Oklahoma Teacher’s Strike & How It Impacts YOU 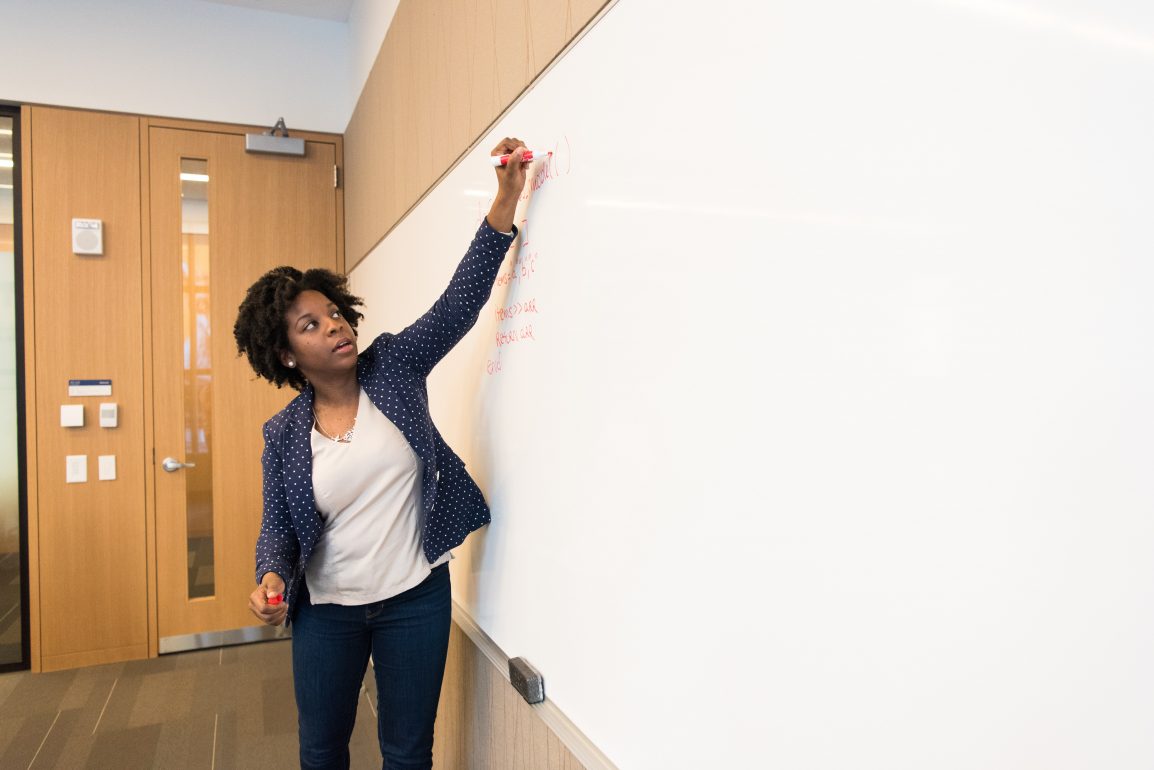 We’ve all had that one teacher that was the shiniest apple of the bunch. She or he was a beacon of hope – okay maybe that’s stretching it, but you’ve definitely had that favorite teacher who you knew you could count on to never call on you if it was clear you didn’t know the answer or who always asked everyone how their weekend was with a genuine interest instead of an impassive opening to her or his lesson. This was the teacher you shyly handed a end-of-the-year gift card that wasn’t just an extension of your mother’s good etiquette, but a token symbol of all the thank yous that went unsaid throughout the school year. It was the teacher you knew you were going to miss when you herded out of their classroom, running with open arms to the first day of summer.

Teachers: our favorites, our well-she-was-okay-but-her-breath-smelled-like-coffee, and even the ones you grit your teeth at the very mention of their names – they’re all staples in our education because each of them taught us knowledge we didn’t know before we got assigned to their classroom. Maybe it was something imperative like addition or spelling your extremely long last name. Or maybe it was something equally life altering, but not taught within the limits of a lesson on a chalkboard, like why being a good person is about something much bigger than staying out of trouble.

However even if its universally acknowledged that teachers weigh heavily in impacting quite literally the future of every generation that trickles through school hallways – there is also an unspoken, but universal fact that teachers pay grade is anything but reflective of their impact.

Oklahoma teachers have finally spoke out about this universal rip-off and have metaphorically threw in their red pens (or in other words threw in the towel). Oklahoma teachers went on a 9 day walkout in order to achieve more school funding and higher wages. The strike itself caused teachers to win a raise of almost 6,000 and school support staff will earn a $1,250 raise. Along with the monetary funds, this walkout did what teachers often do – inspiring and teaching others how to achieve a goal. This walkout has set off a motion that inspired Colorado teachers to follow suit. Arizona and Kentucky teachers also began to cause a wave of protests that resulted in government attention.

Stay close to this current event because every day you file down your school hallway and text during your class lecture, you are a part of a historical movement – your teachers are getting exhausted by handing out falling apart textbooks that have been in circulation longer than the age of the students reading them. Our teachers are getting tired of skidding by on a low budget because they chose the major that didn’t have the highest salary but instead chose the career that would give them the highest form of satisfaction teaching others. However red apples and satisfaction don’t pay the bills – higher wages too.

Teachers aren’t a commodity we can go without and they’re starting to demand to be treated like such.