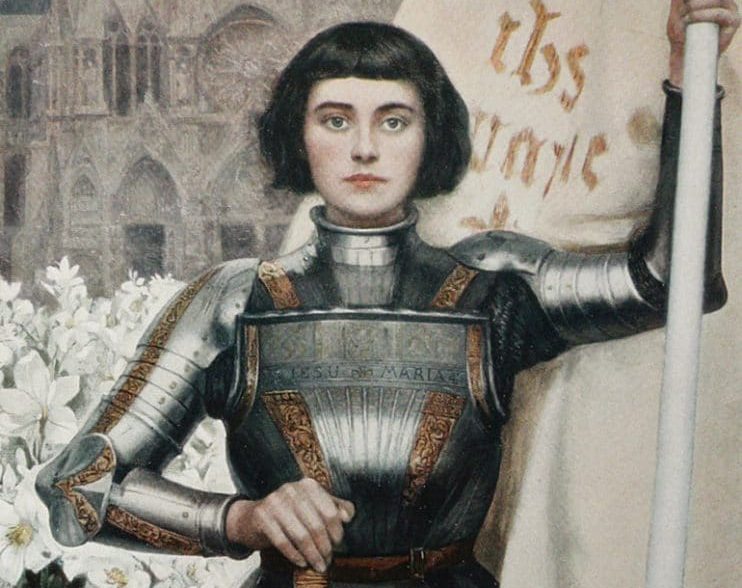 Updated November 11, 2022. Originally written in May, but a great reminder anytime of the amazing women who have fought for freedoms throughout history!

It’s May, which means it’s military appreciation month. In honor of some of the many kick ass women that have served in armed forces across the globe, here is a brief overview of some of their names and accomplishments.

Cathy Williams
Cathy Williams illegally enlisted in the US military as a man using the name William Cathay. The year was 1866, and she was the first African American woman to enlist. Williams was born a slave, and ended up joining the military after the American Civil war ended and she was freed.

Unfortunately, shortly after joining the military she contracted smallpox, and was discovered to be a woman while she was receiving treatment for the illness. Thankfully, her doctor didn’t out her as a woman and she was discharged due to disability.

During the Battle of the Rosebud, she saved her wounded brother on the battlefield. Her actions inspired and rallied the Cheyenne warriors after they began to retreat, and in turn the Cheyenne defeated General George Crook and his forces.

Annie Fox
During WWII, Annie Fox was the first woman to receive the Purple Heart. She was the head nurse at a hospital in Pearl Harbor during the attack.

Instead of ceasing operations during the attack, she continued to command her nurses and staff, and performed her medical duties even during heavy bombardment. Army reports say that she worked effectively and maintained a level head throughout the duration of the attack.

Juana Azurduy de Padilla
Azurduy was a leader of the military during Bolivia’s struggle for independence from Peru during the 1820’s and 1830’s. As a skilled military strategist, she commanded the army on several different occasions and even organized the Leal Battalion. The Leal Battalion took part in the Battle of Ayohuma which resulted in the retreat of Argentine troops from Alto Peru.

She was so hardcore that she led and fought all throughout her pregnancy. During a fight she excused her pregnant self to give birth on a river bank before almost immediately jumping back into action.

Joan of Arc
You’ve probably heard of Joan of Arc, she’s pretty famous. She is considered to be a French hero for her actions during the Hundred Years War and was canonized as a Roman Catholic saint.

Joan said that she received visions from Archangel Michael, Saint Margaret, and Saint Catherine of Alexandria telling her to assist Charles VII in overcoming the British domination during that time period.

Charles VII (who was not yet technically king) sent her on a relief mission to the Siege of Orleans, which was then lifted nine days after her arrival. Her being there during several different battles inspired the French army to take her advice and follow her orders since her words were thought to carry divine power. She was considered to be a brilliant war strategist despite being so young; take into account that she was only 19 when she was burned at the stake after undergoing British trial.

Please note that you can find the sources I used to research this article by clicking the links below:

>here for the information on Buffalo Calf Road: https://en.wikipedia.org/wiki/Buffalo_Calf_Road_Woman