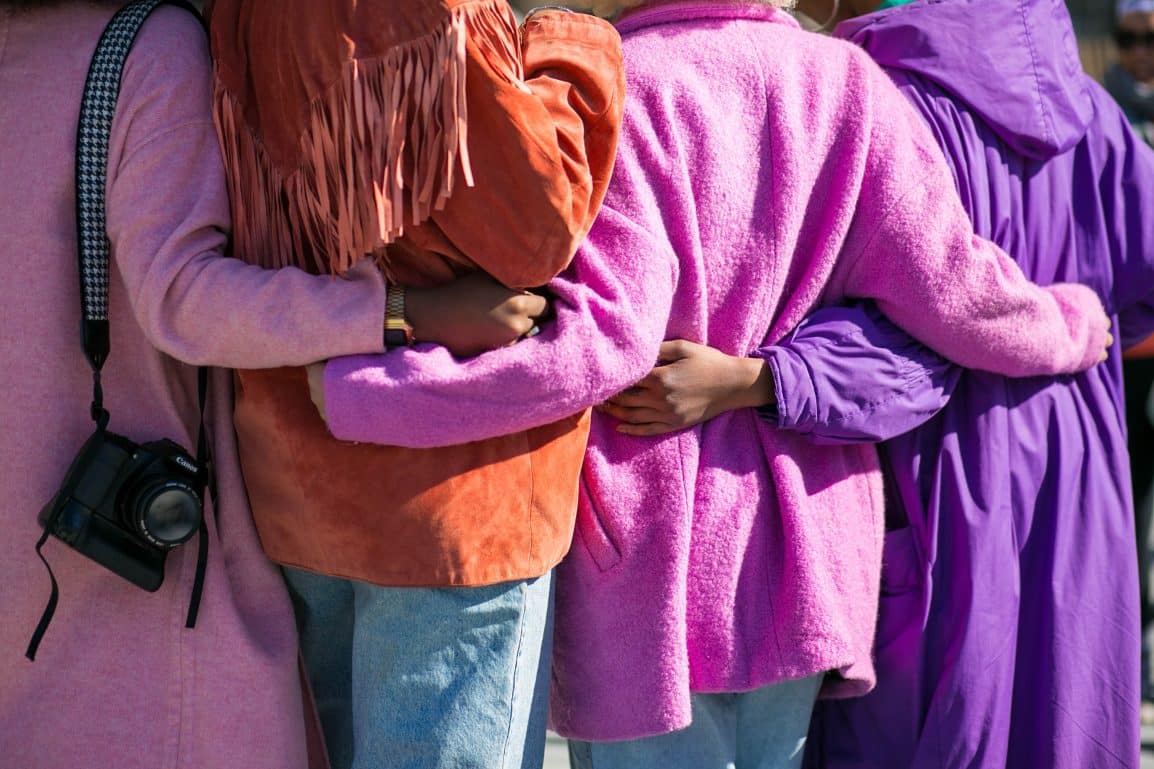 October 22 is National Make a Difference Day, and what better way to celebrate than by honoring some of the incredible women who have made a difference in the world?

Here are just a few of the many women who have changed the course of history:

was an early leader in the fight for women’s rights and suffrage. She was arrested for voting in 1872 and spent years campaigning for equal rights for women. Her efforts helped pave the way for future generations of female leaders.

is best known for her role in sparking the Montgomery Bus Boycott after she refused to give up her seat on a bus to a white passenger in 1955. Her act of defiance inspired others to stand up against segregation and racism. Desegregation laws were passed throughout America as a result of her protest.

is an internationally-known advocate for girls’ education. She survived being shot by Taliban gunmen while riding on a bus home from school and has since become one of the most powerful voices speaking out against discrimination against girls and young women worldwide. In 2014, she became the youngest person ever awarded the Nobel Peace Prize.

Claudette was born in Alabama in 1939 and was one of the first teens to protest against segregation. She was arrested for refusing to give up her bus seat to a white person, and she continued to fight for civil rights until she was eventually able to help desegregate buses in Montgomery, Alabama.

was a young girl from Pennsylvania who was diagnosed with neuroblastoma, a type of cancer that primarily affects infants and children. Despite enduring numerous rounds of treatment, Alex’s cancer continued to grow.

In an effort to find a cure for her disease and help other children like herself, Alex decided to set up a lemonade stand in her front yard. She raised over $2,000 in just two days!

Inspired by her work, people all over the world began setting up their own lemonade stands and donating to cancer foundations. To date, Alex’s Lemonade Stand Foundation has raised millions of dollars for childhood cancer research.

is a Syrian girl who made a difference by sharing her story with the world. Bana was only seven years old when she started tweeting about her life in Aleppo, Syria during the Syrian Civil War. Her tweets gave people a rare and personal look into what was happening in Syria and helped raise awareness about the conflict.

Bana and her family eventually had to flee Aleppo, but she continues to use her voice to speak out for peace. In 2017, she published a book called Dear World: A Syrian Girl’s Story of War and Plea for Peace. Bana is a fearless young girl, and her efforts help to make the world a better place.

is important for a number of reasons. First, when you make a difference in your community, you are making it a better place for everyone. Second, by making a difference, you are setting an example for others to follow. Finally, making a difference can simply make you feel good. Knowing that you’ve helped someone or something is its own reward.

This Make a Difference Day, why not go out and make a difference? It doesn’t have to be anything significant – even small acts of kindness can brighten someone’s day. So go out there and do something good!

Here’s an article about badass women from distant history to inspire you!

Passionate Teen from the Bay Area in CA. Loves to bake and play basketball and attends Dublin High School.

What Your Halloween Costume Should be Based on Your Zodiac Sign