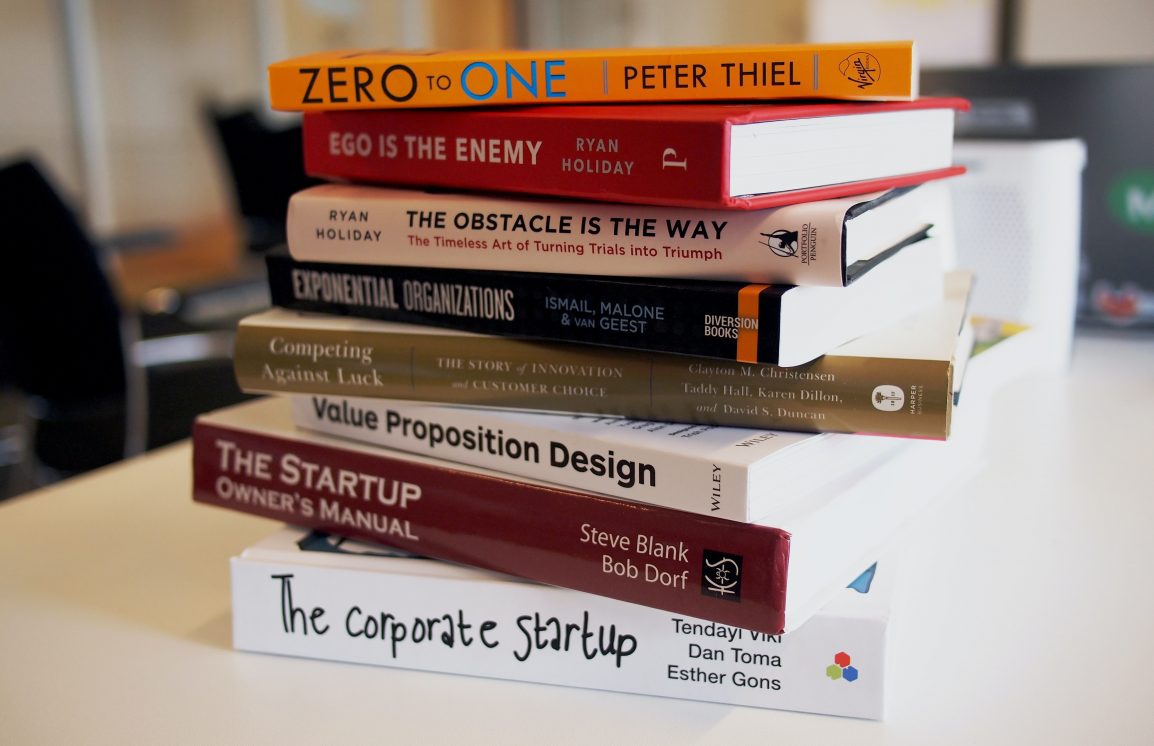 Over winter break, I have really enjoyed getting back into reading. It has been so nice to cozy up in a comfy chair with a warm blanket and dive into a great book. Both of the books I read this break, Educated and A Man Called Ove, proved to be phenomenal. If one of your New Year’s resolutions is to read more over 2021, then I highly recommend that you give these books a try!

A Man Called Ove is about a grumpy old man who lost both his wife and his job. He feels extremely purposeless and lonely, leading him to attempt suicide to see wife again. However, his neighbors, including a young and cheerful family with two daughters, keep disrupting him by asking him for help with their problems. As Ove assists those around him, he builds relationships that end up transforming his life. Throughout the book, Ove’s past is unraveled, which might lead you to empathize with and even care for this grumpy old man.

I thoroughly enjoyed reading this book and following along with Ove’s journey. Backman created a truly magnificent narrative, and he presented it in an even more magnificent fashion. I have never really taken note of an author’s prose before, but A Man Called Ove definitely stood out to me in this department. Despite the serious and sorrowful plot, the story is written in a lighthearted and comical way that keeps you turning the page. If you are looking for a heartwarming yet deep story that explores love and the effects that grief can have on people, A Man Called Ove by Fredrik Backman is the perfect story for you. However, be aware that the book does include attempts at suicide.

I wouldn’t be surprised if you had already heard of this book before, seeing as it has become wildly popular. Educated is a memoir following the life of Tara Westover, who was raised in a survivalist family that lived on a mountain away from mainstream society. The family was constantly preparing for The End Days, and Westover’s father thought that the government had been taken over by a secret organization. This meant that the family stayed far away from nearly all government-supported establishments, including hospitals and public schools. Westover almost never saw a doctor, and she didn’t attend school until the age of seventeen, when she got herself into Brigham Young University after self-studying for the ACT. From there, the story follows her astounding journey to Cambridge and Harvard Universities.

This book is the most interesting story I’ve ever read. From learning about Westover’s family’s lifestyle to following her journey from no education to Cambridge and Harvard, I found myself constantly shocked and wanting more. Westover writes her story in such a way that she never bashes any of her family members; instead, she tries to understand things from their perspective, which makes the narrative much more well rounded. However, this book does include scenes where Westover is physically abused by one of her brothers, so be aware of that if you get distressed by those types of things. Overall, this story was truly remarkable and something I’ll never forget. No matter what type of book genre you like, I highly recommend giving Educated by Tara Westover a try.

I hope that you found some books that you are interested in reading. You should be able to find both of these books in any public library or bookstore. Happy reading!

Podcasts for the New Year