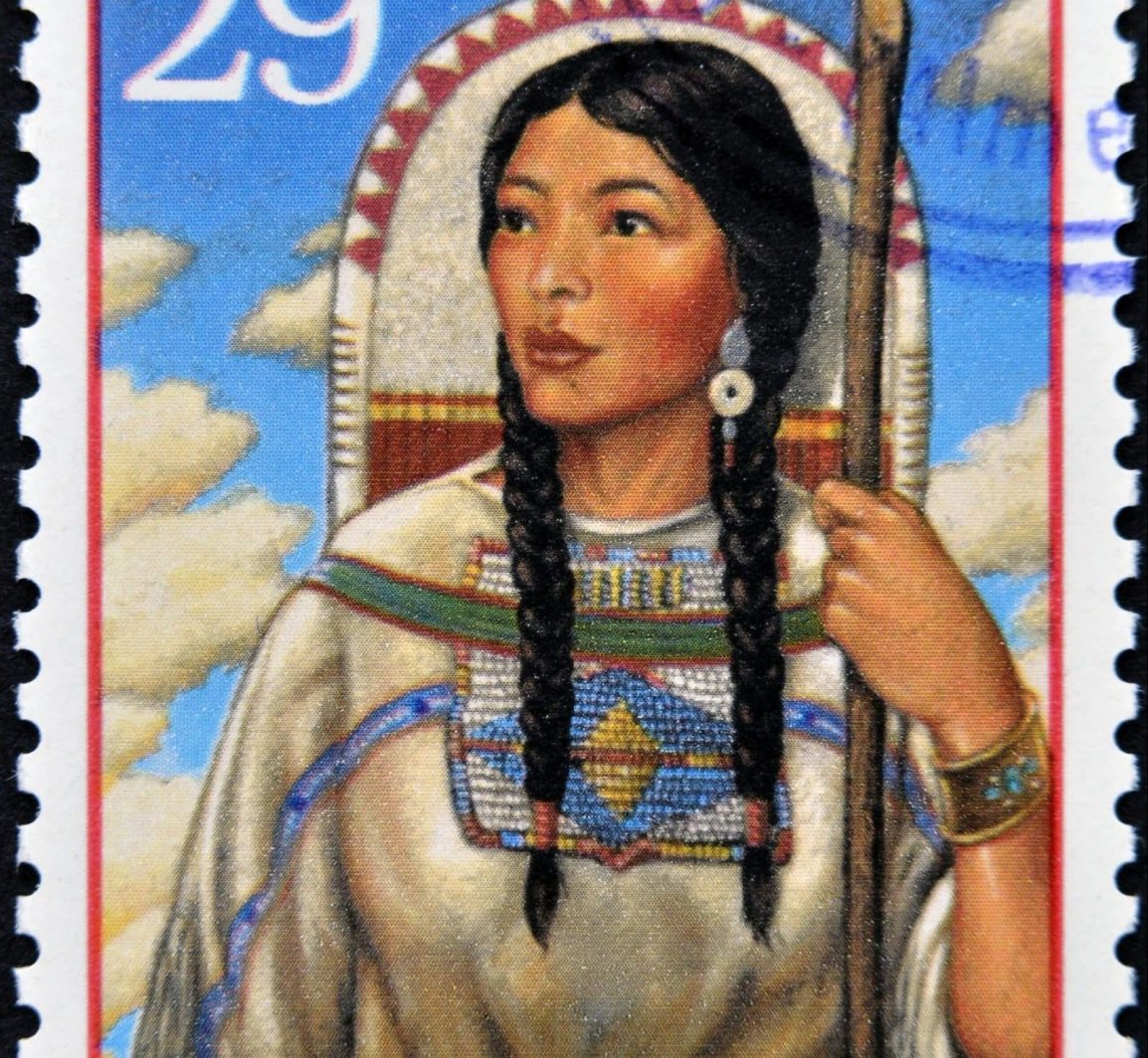 Sacagawea was a Shoshone Indian known for her role in the Lewis and Clark Expedition. Meriwether Lewis and William Clark hired her as a translator because she spoke Shoshone and Hidatsa. Throughout the expedition, she established connections with other native tribes in the territories. Her presence let tribes know that the group came in peace and were not a threat.

In 1985, Wilma Mankiller became the first female chief of the Cherokee Nation. As a child, Mankiller was forced to move from her home in Oklahoma to California. In California she started working with local native organizations, and was involved with the reclamation of Alcatraz Island. She became the deputy principal chief of the Cherokee Nation and became chief two years later. Mankiller served as the chief for 10 years and led to significant changes. Three years after she left office, she was awarded the Presidential Medal of Freedom.

Despite the controversy surrounding her, Pocahontas is regarded as a well known Native American figure. Throughout history her story has been changed many times and romanticized.   However, she did play an important role in maintaining relations between the Powhatans and Jamestown colonists. She also helped the struggling colonists survive the Jamestown winters.

Susan La Flesche became the first Native American woman to earn a medical degree in 1889. As a child, La Flesche was inspired to become a doctor after seeing sick natives being refused treatment. After earning her M.D., she took care of around 1,300 patients suffering from influenza and tuberculosis over 450 miles. La Flesche later built Walthill Hospital on the reservation land, the first hospital built without federal help. After her death in 1915 it was renamed to the Dr. Susan LaFlesche Picotte Memorial Hospital.

Lyda Conley became the first female native to argue a case in front of the Supreme Court. She graduated from Kansas City School of Law in 1902 and became the first woman in the Kansas bar. In 1906, the Wyandot Nation’s burial ground was put up for sale leading to a negative reaction from Conley. After protesting for three years, her case went up to the Supreme Court, becoming the first Native American woman and third woman to argue in front of the court. Even though the court dismissed her case, the burial ground was preserved as a federal park named Wyandot National Burial Ground.

To learn more about Native American and other women, visit the National Women’s History Museum!