My Body by Emily Ratjkowski: A Book Review 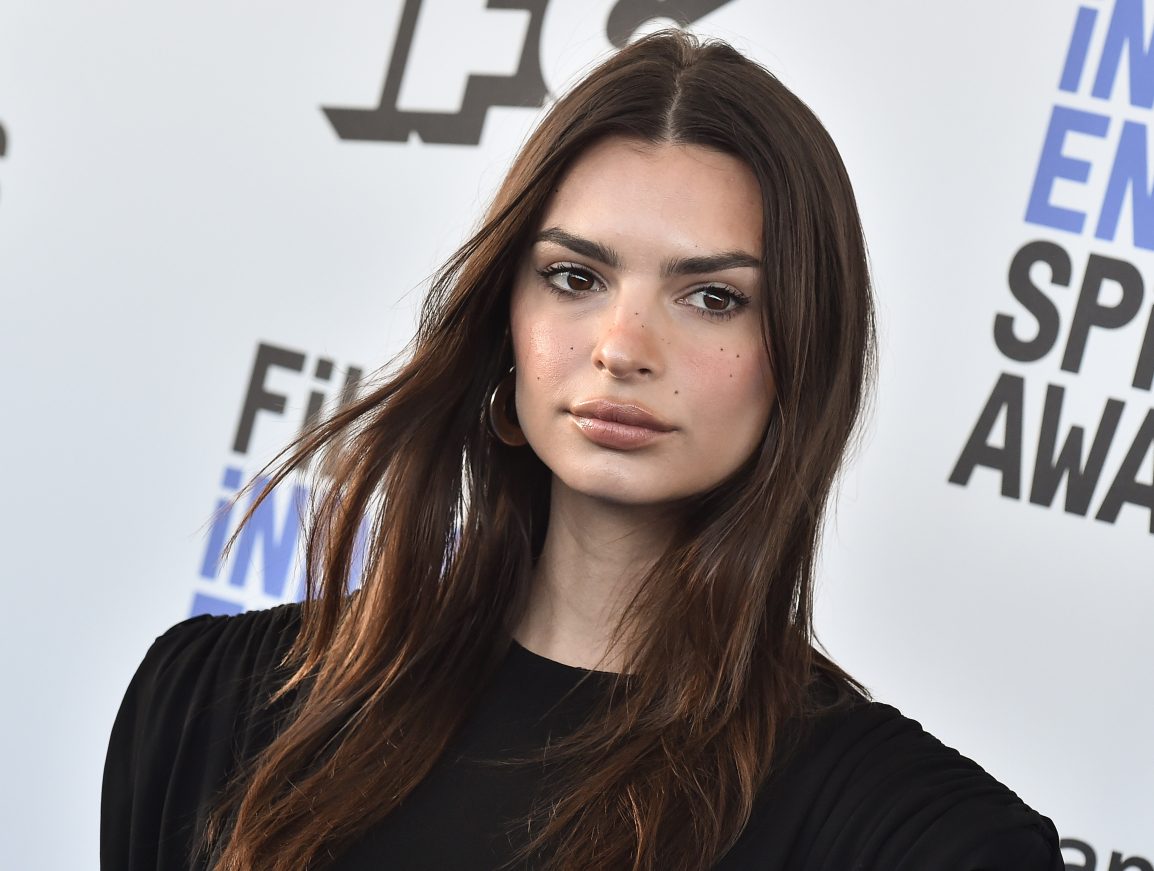 “I do remember that as a young girl I prayed for beauty. I’d lie in bed, squeeze my eyes shut, and concentrate so hard that I broke out in a sweat underneath the covers.”

Emily Ratajkowski is the author of My Body. She is both a model and actress. She’s famous for her role in David Fincher’s Gone Girl, many modeling campaigns, and walking runways for Versace and Bottega Venetta. As a model, she is well known for her looks and, of course, her body. Ratajkowski explores the personal and social implications of this fame throughout the essays of this book. She tackles topics of feminism, body image issues, sexuality, power, and every facet of her relationships with her body, career, and fame. A common thread throughout the essays is her journey with empowerment versus objectification. This book features 12 different essays, which, by the end, help the reader fully comprehend the inner workings of Ratajkowski.

I gave this book 5 stars immediately after putting it down.

I read this book in one day, unable to take a break. It is a fairly short read, less than 300 pages. The essay format’s definitely a good way to break up the reading into manageable parts for people just getting back into reading. Ratajkowski does a good job of acknowledging some of the seemingly superficial issues in her life; for example, people considered her too short for the runway, and she faced backlash from a post on her Instagram with nearly 30 million followers. But ultimately, these are very personal to her and her career, so of course, they would affect her.

I knew of Emily Ratajkowski from her modeling campaigns and acting jobs but wasn’t a huge fan.

Having heard good reviews, I picked up this book on a whim at the book store. I was interested in diving into her mindset and witnessing the behind-the-scenes of an ultra-famous supermodel’s life. Plus, I greatly enjoyed reading about her childhood and how she became an actress as well as the trials she faced well into her celebrity-status life. I had no idea the number of hardships Ratajkowski braved and I greatly sympathized with her. Her bravery and confidence in herself and how she faced these challenges inspired me.

I would recommend this book to anyone with any sort of interest in celebrities or models. It is an exclusive exploration of the situations behind the glitz and glamour. It reveals many underlying issues in Hollywood regarding capitalism, greed, and sexual assault. This book also features substantial self-reflection, exploring where self-love and empowerment meet narcissism and objectification.

“In my early twenties, it had never occurred to me that the women who gained their power from beauty were indebted to the men whose desire granted them that power in the first place. Those men were the ones in control, not the women the world fawned over.”

For more book reviews, we have an archive that contains every review we ever post. Go check it out for some more great books to read!

Why You Should Learn to Drive