Music That Saved My Year 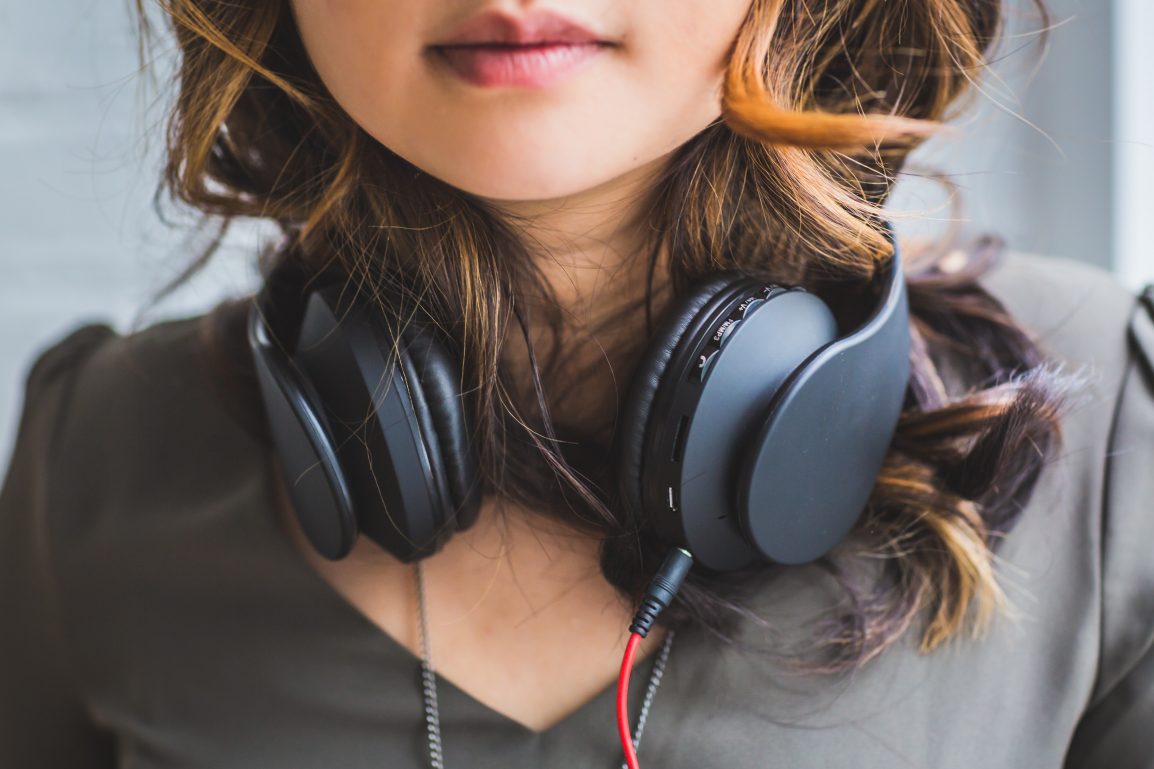 In March of 2020, when the world started to fall apart, I was heartbroken. My extracurricular activities had all been canceled, my school was supposed to reopen on April ninth, and I was being told that I couldn’t see any of my family or friends. I understood that it was for everyone’s safety, but that didn’t make it any easier to deal with. Facing this devastation, I turned to the only thing I could hold on to—music. Here’s some of the music that saved my year.

The first artist that I discovered was Cavetown, a British singer-songwriter. I fell in love with his album “Lemon Boy.” Many of his songs speak of anxiety and other mental issues. Cavetown, whose real name is Robin Skinner, produces music that is thoughtful, creative, and gripping. For many months, I only listened to his music. Even now, a year after discovering his music, I come back to his music when I need comfort or support.

Folklore, an album by Taylor Swift, was another saving grace. Ever since I was a little girl, I’ve idolized Taylor Swift. From her debut self-titled album, all the way up to her most recent album Evermore, I have been a huge fan of her music. Folklore” brought me back to the old days, when I was listening to her early music, but in a new way. It made me feel like we had both come full circle. The songs on Folklore and Evermore were much softer than her predecessors, such as Reputation and Lover. While I loved all four albums, I find myself more drawn to the most recent of the group. As someone who lives in the deep south, I enjoyed watching Taylor start with country music, drift far away from it, and eventually come back, but in a creative and innovative way.

Mother Mother was the band that was truly there for all of the mental issues that I went through this year. While I haven’t gotten the chance to listen to all of their music yet, the songs I’ve heard have been incredible. “Oh, Ana” helped me to feel seen and understood. “Body” was my go-to song when I was tired and falling apart. My current obsession is “Burning Pile,” as I try to move on from the problems that I have struggled with throughout the past year and face the new ones that 2021 throws at me.

2020 was an awful year for everyone, and 2021 hasn’t been too great either, but as humans, we persist, fight, and push through. The music that came to me in 2020 was a good reminder of that.

Here are some links to the artists I mentioned:

Need more music recommendations? Check out this Back to School Empowerment Playlist from our GirlSpring contributors.

Quiz: How Much Do you Know about Grey’s Anatomy

Quiz: What is your Spirit Animal?