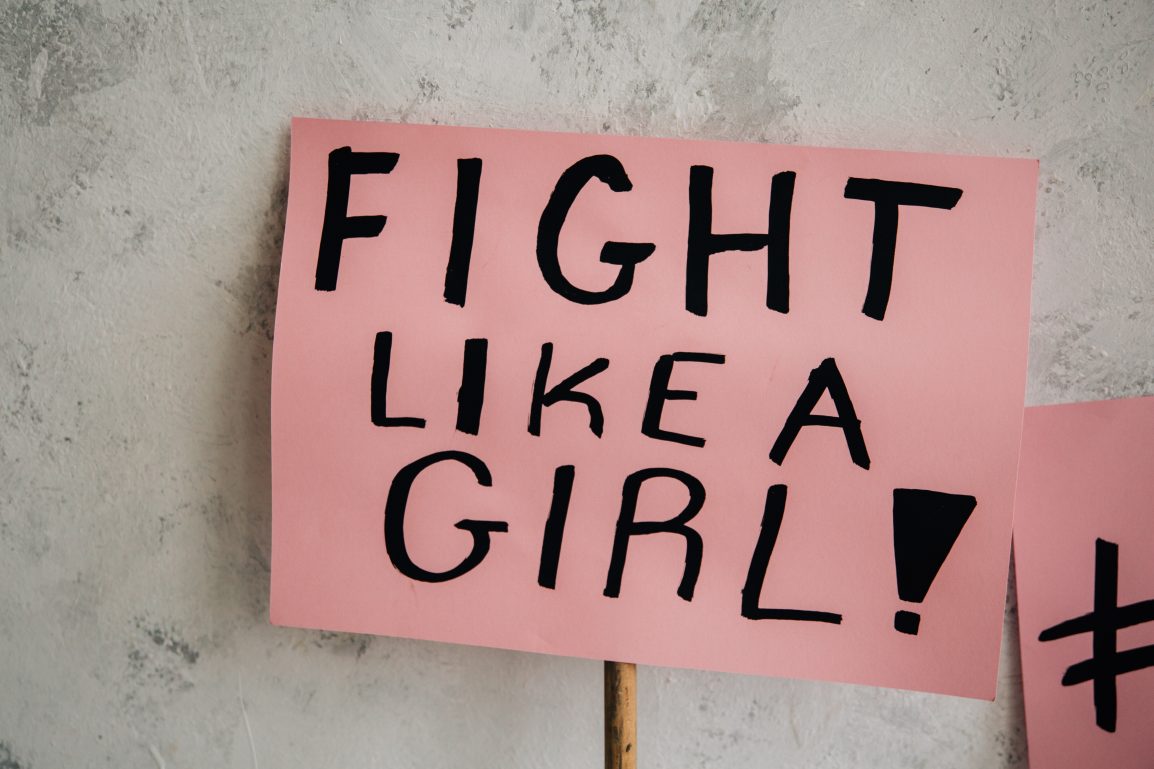 Moxie, a new Netflix original directed by Amy Poehler, is a movie about feminism in high school. Moxie follows 16-year-old Vivian, played by Hadley Robinson, as she discovers a pattern of sexual harassment in her high school. Vivian forms a girl group, inspired by her mother’s feminist past, called Moxie. She releases Moxie magazines that call out the boys at her school. However, no one knows that she was the creator of the group or the magazines.

Moxie brings important topics to light, like dress-codes and the practice of rating women, but it doesn’t truly capture the high school experience. I’m 16, just like Vivian, but in my experience, high school is nothing like what is portrayed in Moxie. For example, dress-codes are equally enforced for both boys and girls, releasing a magazine highlighting the jerks of the school would get anyone in serious trouble, and the sexist issues are much deeper than a couple of jerks on a football team.

At the beginning of the movie, Vivian is trying to discover who she is. She is described as “most obedient,” has one good friend, and seems to be an all-around average girl. Suddenly, her feminist side awakens and she does a complete 180. In my opinion, this is what makes Vivian so unlikable. Clearly, the sexist boys in her school have been harassing girls for years. This was not a new discovery for Vivian. So, why did it take her almost three years of high school to decide that she cared? Most girls have been fighting this battle for years; sexism is not new and feminism is not a trend that you suddenly decide to follow.

This movie tried to touch on a common experience that high school girls have, and it almost succeeded. However, if you want to comment on inequality in high schools you must dig deeper. For example, how about the request to “send two strong boys to the office to carry some boxes” that you commonly hear on the intercom at school? Or the boys around the table at the Socratic seminar who constantly interrupt? Or the insane amount of funding for the football team instead of the women empowerment club. These issues are subtle and are hard to fight. These issues are deep. And if it was actually possible, I’m sure we would all love to send around a homemade magazine to solve them.

At the end of the movie, Vivian’s group has lost steam. Her best friend got suspended, her boyfriend is ignoring her, and she has just gotten a note that a girl at her high school was raped. Vivian paints the steps of the school and hosts a walkout to stand up against this injustice. She admits to having started Moxie, her friends forgive her, and the victim exposes her rapist.

Overall, I think Moxie did an okay job. It is a good attempt to truly uncover the issues in the American public school system. Plus, it had a really great soundtrack featuring the radical feminist band, Bikini Kill. If there’s a sequel, I hope to see more of myself in these characters and more of my reality on the screen.

Top Reasons Why You Should Consider A Career In STEM