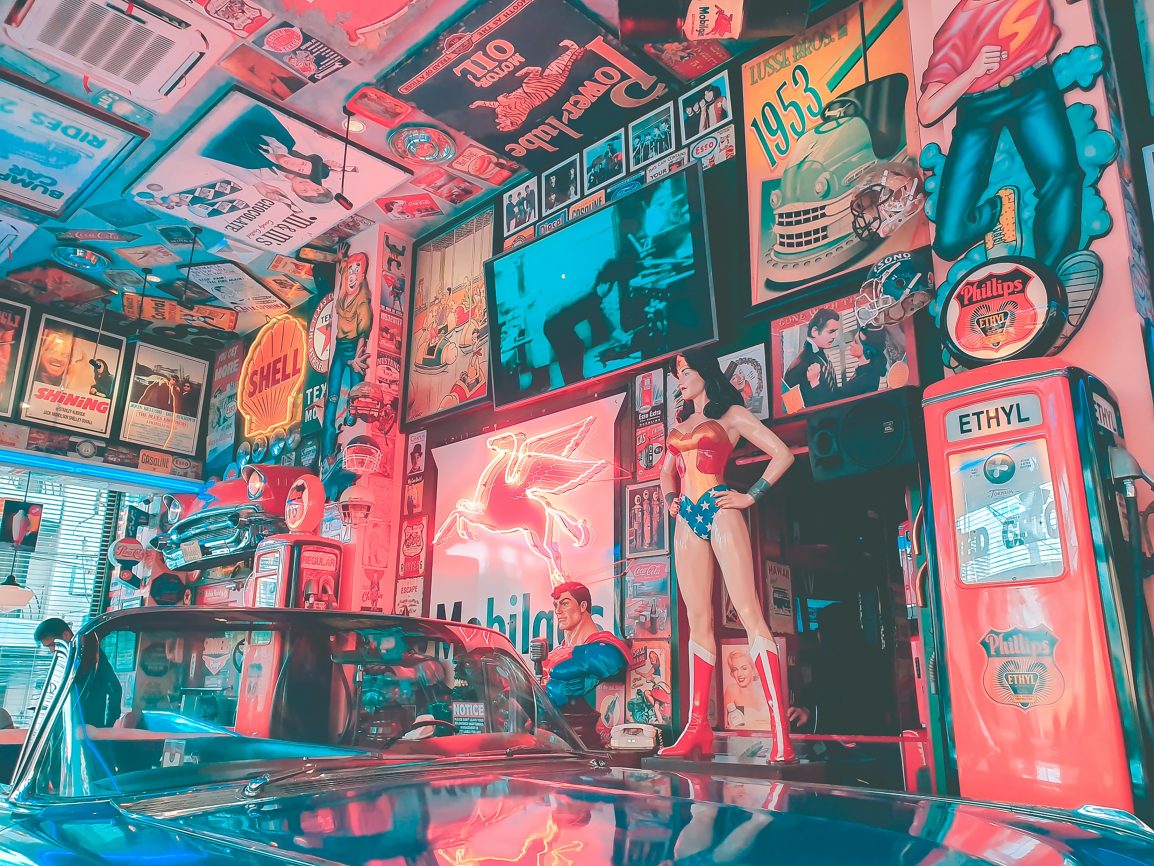 My affinity for the DC Comics superhero, Wonder Woman, runs deep. I’ve been collecting Wonder Woman figures and memorabilia for a few years, and my collection is quite impressive. Unfortunately, the recent Wonder Woman films have not been able to capture the things I love about Wonder Woman.

In 2017 we met Gal Gadot in Wonder Woman

As the first Wonder Woman to hit the screen since Lynda Carter’s hit television show, Wonder Woman (1975-1979). Gadot returns to the role in the recently released Wonder Woman 1984, which begins with an introduction to Diana Prince’s workplace in Washington, DC and a return to the heartbreak that was Steve Trevor. In the 2017 film, Steve was a pilot in World War I and died. When we catch up with her in the new film, Diana has been heartbroken, unable to find friendships or relationships, and only solving simple DC crimes for… 70 years. In Wonder Woman 1984 Diana learns a  redundant lesson about needing to accept his loss and move on. A lesson I had hoped she learned 70 years ago.

Wonder Woman 1984 was only able to grab my attention at the beginning.

The opening scene features a young Diana at her home in Themyscira (a magical woman-only goddess land). In this scene, Diana learns the importance of truth as she competes in a very fun to watch competition. Then, we skip ahead in time to 1984. Diana is solving crimes and using her insane powers and abilities to foil a crime in an 80’s style mall. Those were pretty much the only two moments in this film that I found enjoyable.

The movie’s bad-guy is an evil scam artist who pretends to be an oil mogul. He gets his hand on a stone that grants wishes. However, there’s a catch. In granting the wish, the stone takes something from you as well. The bad guy then wishes to become the stone and is overtaken with power. Also destroyed by power is Diana’s first friend since World War I, who she meets at the beginning of the movie. Likewise, Diana, not knowing the consequences, wishes for her boyfriend to come back to life. To save the day she has to let him go… again. This means that throughout half of the film Wonder Woman is powerless and depressed. We spend way too much time learning about the uninteresting bad guy, his uninteresting kid, and his uninteresting rise to power.

Somehow the worst part of the film is the end.

Diana saves the day by stealing the bad-guys world-wide television broadcast and giving the entire world an inspirational pep talk that saves the day. It goes on for a while.

There was barely any true Wonder Woman in this film. They do include the invisible plane, however how Steve Trevor knows how to pilot a 1984 jet plane after flying in World War I and then being dead for 70 years, I don’t know. There was so little Wonder Woman that the 2017 Wonder Woman and Wonder Woman 1984 never even call the character by her Wonder Woman title.

I want to see a fun, happy, incredibly powerful Wonder Woman who doesn’t need 70 years and an international crisis to bring her out of heartbreak.

Dealing with a Drug Possession Charge