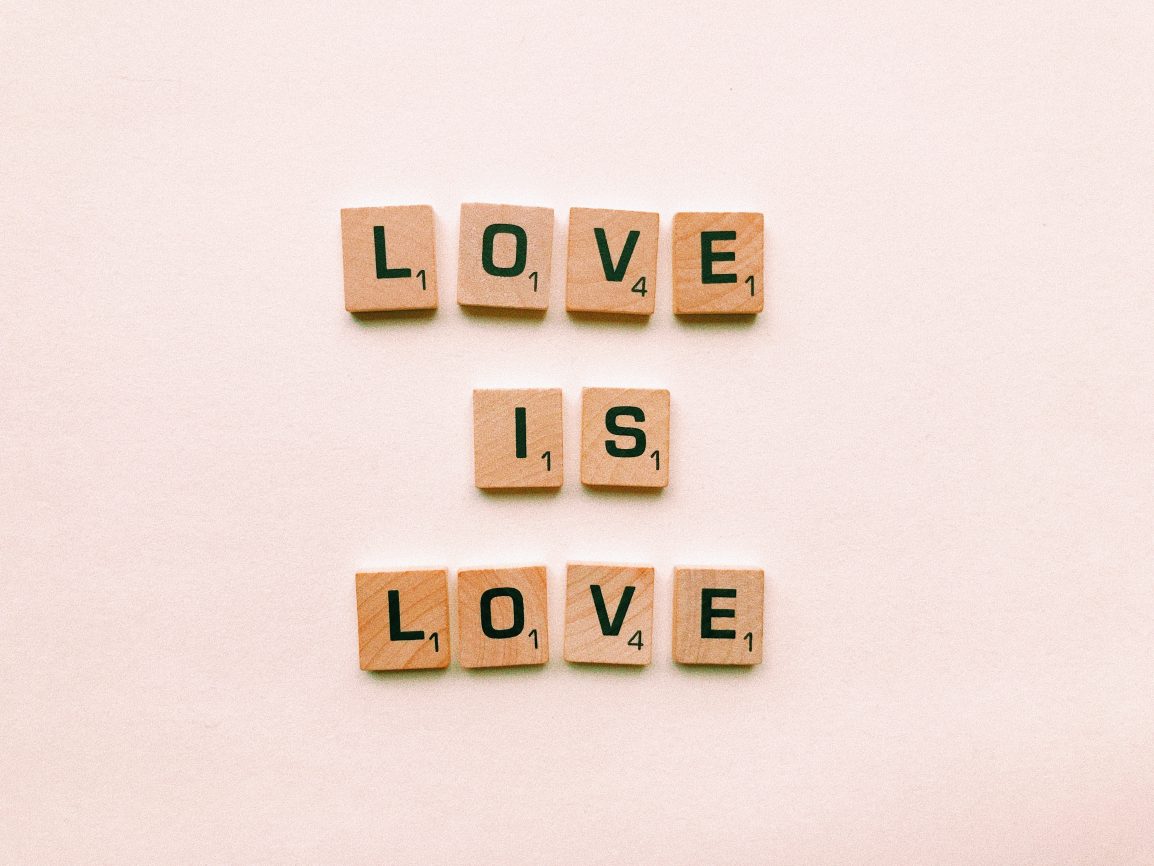 I don’t know what was worse him lying to me.

Or him laughing as he watched the damn TV at 3 o’clock in the morning. I don’t know what was worse his poisonous breath against my neck that went along with late nights and beers. Or that I preferred him drunk than sober because he would whisper warm sweet secrets in my ear. I don’t know which was worse me loving him more than I loved myself or him not loving me at all. But I do know that I would prefer to die than leave his side

-P.S Don’t give up. Don’t stay in an abusive relationship

-Get Help Now If You Are Going Through An Abusive Relationship

If you or someone you know is in a domestic violence situation, the National Domestic Violence Hotline provides crisis intervention, safety planning, informational resources, and healthcare referrals to agencies in all 50 states, Puerto Rico and the U.S. Virgin Islands. English and Spanish language assistance available as are interpreter services fluent in more than 170 languages.

The Princess of Spring