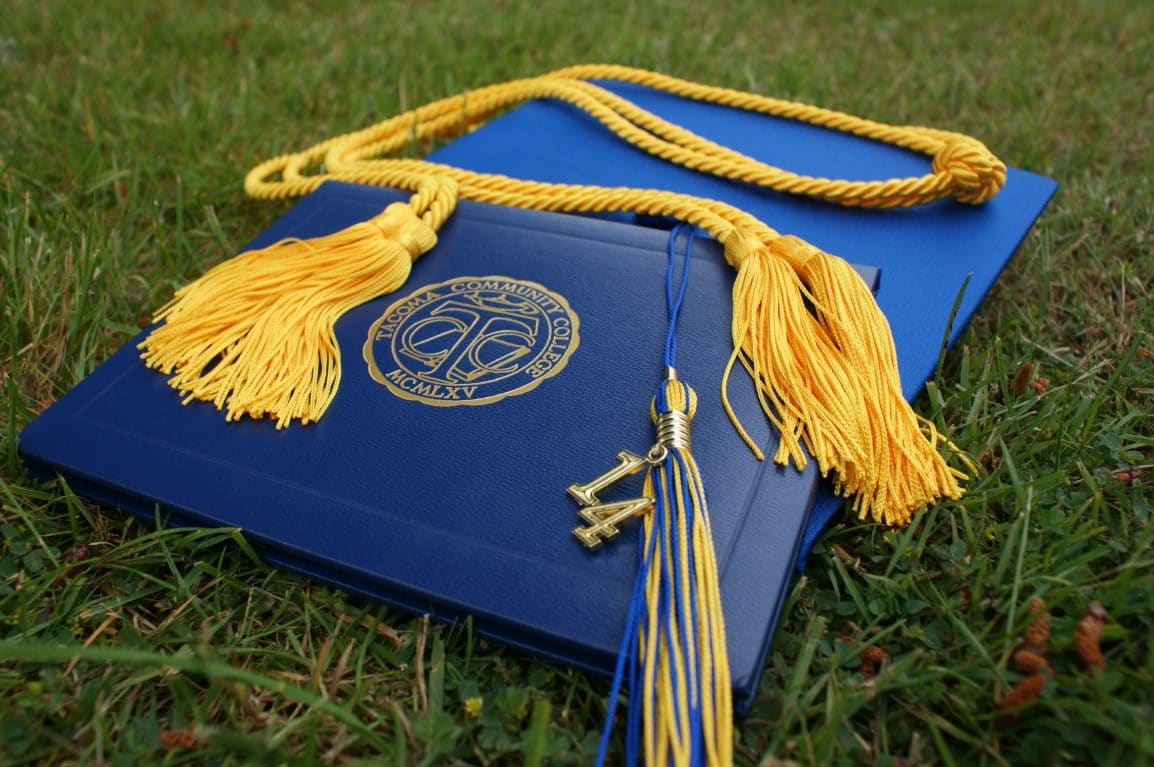 “What are you going to do after college?”

Eight simple words. Every college student has been asked this universal question by friends and family alike more times than they can count. It was a question that plagued my mind on two separate occasions.

The first time was near the end of my junior year at Loyola University New Orleans in 2015. I was sitting in the career counselor’s office, thinking of the options that were given to me. I wasn’t interested in joining the military, so my remaining choices were grad school or hopping into the workforce. In the end, I chose grad school because I yearned to learn more about creative writing and enhance my craft. In March 2016, after countless applications and sleepless nights, I was accepted to Columbia University’s MFA Writing Program!

The second time the question popped up was as I was nearing the end of my second year at Columbia two years later. There seemed to be a weight on me. A finality that wasn’t present the first time. I wasn’t planning on obtaining another degree, Master’s or Ph.D., after completing my MFA. For me, that meant, as a lyric from “The Schuyler Sisters” from the Hamilton musical goes, “work, work.”

I spent the second year of grad school applying for internships, any internship but received rejection after rejection. After returning home in May 2018, I received the call of a lifetime. I would be the New Media Editorial Intern for Marvel Entertainment! I ran around the house that day. I would be spending my summer in one of the coolest places in New York, but as the saying goes, all good things must come to an end. The internship wouldn’t last forever; August 23rd was my last day in Marvel HQ. Back to the drawing board.

So, what am I doing now? I’m currently living in New York, which continuously surprises me, and balancing a few jobs. I’m a Quality Assurance Coordinator at a social work agency, a Freelance Writer for Marvel (thanks to my previous internship there), creating articles for their website, and recently added Freelance Editor to my job list, editing a variety of documents like resumes, essays, and personal statements for college applications. When I have free time, I’m working on the third draft of my sequel to my first book, FATE, and writing short stories. In summary, I’m pretty busy, but I wouldn’t have it any other way.

Although I’m not where I imagined I’d be right now, career-wise, I appreciate every moment that has led me here. Where my journey begins doesn’t necessarily mean it’ll be where I end. I look forward to the next stage of this wild adventure called life.

Coping During These Times

Finding the Good in the Bad: Dealing with Divorced Parents