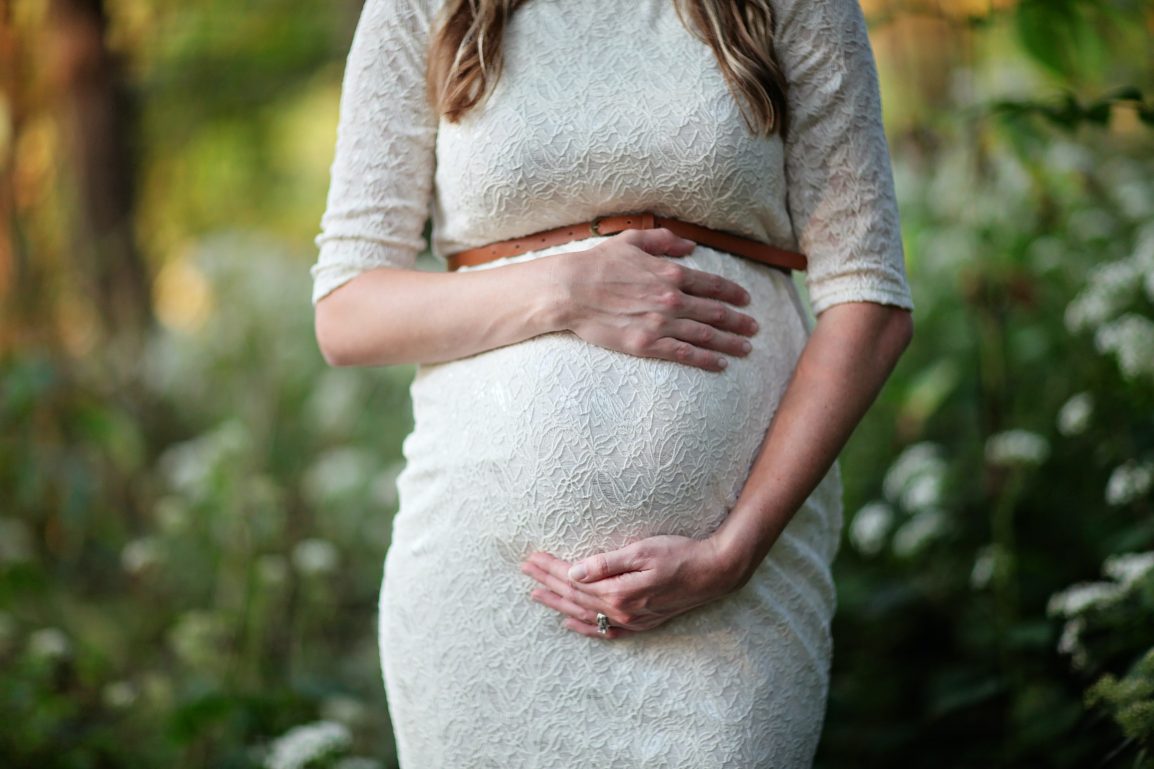 Keeping up with the Kardashian’s has become one of America’s favorite guilty pleasures and regardless of your a lover, a hater or a closeted fan: the entire nation is always gossiping on whatever publicity stunt the Hollywood’s royal family is currently immersed in. With the abundance of family members, the constant revolving door of relationships with A-list famous rappers and NBA players and the mom-ager that is entirely too good at her job: it can be hard to keep up with the Kardashians. Especially the last nine months.
Kim decided to go the surrogate route for her third child and Khloe ousted her pregnancy in typical Kardashian fashion, via reality show. While Twitter hashed out whether Chicago was a cute name for the new addition to the West family and Instagram flooded Khloe’s comments with ‘Congrats!’, another Kardashian sister was battling morning sickness and heading to her own ultrasounds.
Self proclaimed King Kylie has stolen the spotlight away from both of her big sisters, Khloe and Kim, pregnancies. After nine months of harboring her secret and her little one safely in the privacy of her inner circle: Kylie gave birth on Feb. 1 and followed suit by revealing to the world that her and Travis Scott now have a daughter.
Kylie and her family shared a video that went unnervingly viral in the matter of minutes. After nine months of shutting out the outside world, Kylie quickly propelled both her and her child back in the spotlight. The video was a beautiful tribute to Kylie’s pregnancy journey and captured the highlights of her loved ones awaiting the heiress of the lip gloss empire. The 11 minute, 32 second video cast Kylie in a light that differs from her former Snapchats lip syncing to trap music or her racy Insta selfies. She appeared softer, sweeter and above all, maternal. The tribute managed to perfect the delicate balance of being sentimental but still appearing genuine. For once the Kardashians made it seem as if they too are a normal video who make sweet home videos and also give in to sweet potato cravings. Overall, the video seemed to have made the Internet tear up by the time the end rolls around and you can hear the squawk of newborn Stormi.
But as heartwarming as Kylie’s endearing emotions for her new child are and even though babies are universally the closest we can get to tangible angels – there is an underlying issue that should be addressed.
Kylie is the youngest of the Kardashian clan and in correlation with that, has a lot of young fans. This video has skidded over Kylie’s own youth and the severity of bringing a child into a world at such a young age. Most of us don’t have the means or resources that Kylie has and I mean, we can’t all have our own make up company. But that also means we can’t all have the same kind of pregnancy bliss King Kylie has nor can we provide the same amount of options for our own little Stormi’s.
Celebrate for Kylie but don’t parallel your life goals with hers. She hit the Forbes list when she was nineteen and I don’t think most of the people reading this can say the same. Don’t let this video glorify young motherhood and end up throwing out your birth control pills.

Tips on How to Stay Healthy For Flu Season

I’m Proud to be a Feminist.