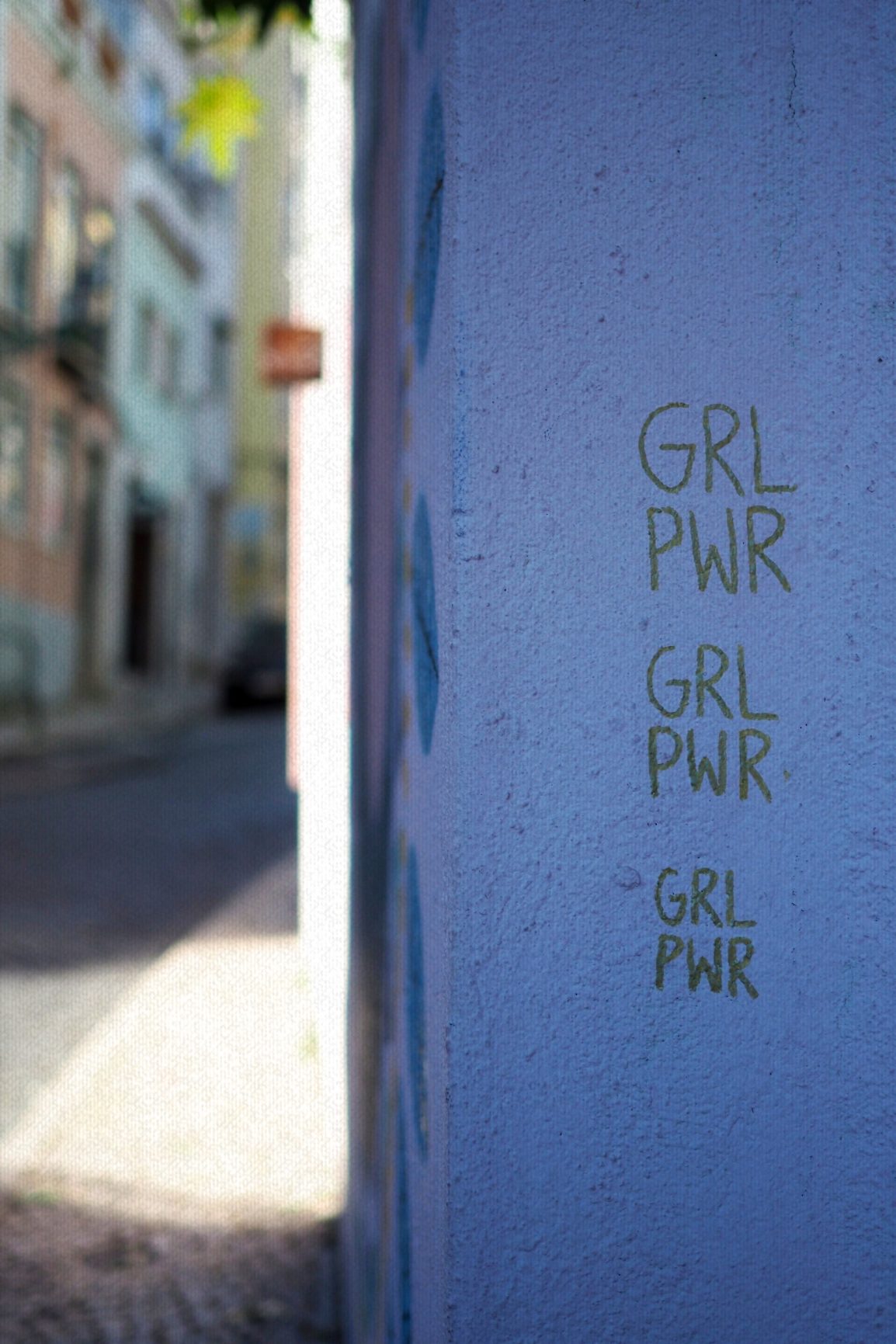 The movie, 10 Things I Hate About You, came out in 1999 and introduced the world to Katrina Stratford, an out of the ordinary teenage girl in Tacoma, Washington. This 90s rom-com, loosely based on Shakespeare’s play, The Taming of The Shrew, follows two sisters as they both find love.

Bianca, Kat’s sister, is forced by their father to wait to date until Kat has a boyfriend. Bianca’s love interest is determined to find someone for Kat so that he can take Bianca out on a date. To do this, he pays Patrick Verona to ask Kat out. Kat is not interested at first. However, he eventually convinces her and she falls for him. This all falls apart when Kat discovers Patrick is being paid to date her. But do not worry, along the way Patrick has fallen for Kat.

While this movie sounds like a traditional teenage rom-com, something stands out: Kat Stratford. She’s an independent and strong young woman who knows exactly who she is. The movie portrays her as a difficult girl, who boys would never fall for. And yet, she finds love.

Kat is an angry young woman. Her interests include, “Thai food, feminsit prose, and angry girl music of the rock persuasion.” She doesn’t take anything from anyone, and she fights for herself no matter what. For example, she backs into a boy’s car just because he is being, and has been, a jerk throughout the movie. She receives the classic labels from the boys at her school: difficult, bossy, and aggressive. However, these names could never stop Kat Stratford. Her prominent role in this movie proves that strong women like Kat will forever be ahead of their time and extremely important. She proves to Patrick that she is worth the chase.

“You don’t always have to be who they want you to be, you know?” – Kat Stratford

These Are the Lessons They Do Not Teach In School