How Perspective Creates Bias in the Study of History 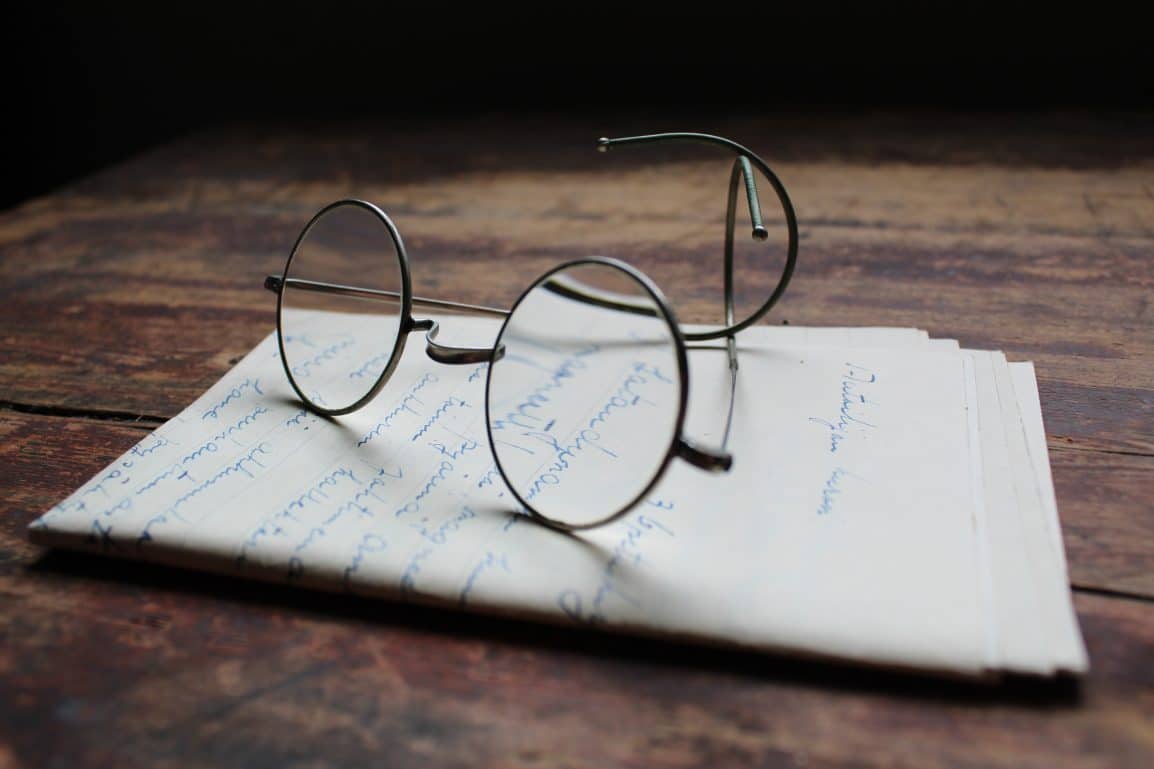 Recently, my history teacher made us read an excerpt from After the Fact: The Art of Historical Detection by James West Davidson. The chapter we read was titled “Serving Time in Virginia,” in which the author discusses the beginning of the European established Virginia colony during the 17th century and its development. I believe that the arguments presented about the consequences of selectivity in history are truly worth noting, as they open a whole can of worms that compels us to deeply question and analyze everything we’ve learned.

What is Selectivity in History

When we talk about selectivity in history, we refer to how various people select which details they choose to record and which they do not, and how they consequently influence the information we receive and connections we make as learners.

As Davidson says within the first few lines of this chapter, “selection irrevocably separates ‘history’ from ‘the past,” conveying that there are discrepancies between what actually happened and what is chosen to be written down for us to learn.

Through the experiences of Captain John Smith, Davidson illustrates how selectivity can affect our perception of other people and places. Smith directed the affairs of the Jamestown colony in the early 1600s and even recorded his observations and encounters with the native tribes in his book A Generall Historie of Virginia in 1624. When we learn about this time period and the founding of Jamestown, we often accept Smith’s perspective with little to no doubt; after all, his book is a firsthand account, why wouldn’t we accept it?

Well, Davidson tells the readers his reasons for why Smith’s account may not be completely factual.

Davidson explains that since Smith described the events from his perspective, all of his observations are composed and influenced by the attitudes of a 17th century Englishman. Thus, his findings are limited by experience and his own biases and could not accurately paint the picture of the Virginia colony.

One example of how Captain Smith’s biases and perspectives distorted the actual history of the Jamestown colony was when he was describing the Chesapeake tribe’s baseball game. Essentially, Smith detailed what the tribe was wearing and their traditions in a relatively judgmental and uninformed manner, giving many details but no explanation or background knowledge. Davidson juxtaposes Smith’s description of the baseball game with a Native’s description, who clearly gives more cultural significance to the game’s traditions. However, when we read about this information in a textbook or on a website, we don’t question Smith’s descriptions of the Chesapeake Indians, we just accept his point of view, deeming it as the most reliable.

Why Does it Matter?

This was merely one example of how Captain John Smith was unable to accurately convey the reality of Jamestown. While he may have unintentionally misrepresented the tribes who lived in this country before European settlers arrived, his findings were nonetheless plagued and distorted by his own biases, which later had the effect of distorting our own beliefs.

I am sure most of us do not walk around thinking about Captain Smith and his endeavors on a daily basis. However, that does not mean that we should ignore the significance of the ideas Davidson presented in this excerpt. Ultimately, personal perspective affects the way people record history and influence the retelling of the events. This brings into question: how reliable and accurate are the things that we say are true?

How do we know that we have the whole truth about the Chesapeake tribe? Will we ever know anything about them other than what Smith told us?

While we have to acknowledge and be comfortable with not being 100% certain about certain events in history, it is always important to take into consideration how bias, however unintentional it may be, can influence our perceptions.

Why Sunscreen Needs to be a Habit for Teens

How to Romanticize Back-to-School Season