The History & Impact of The Dress Code 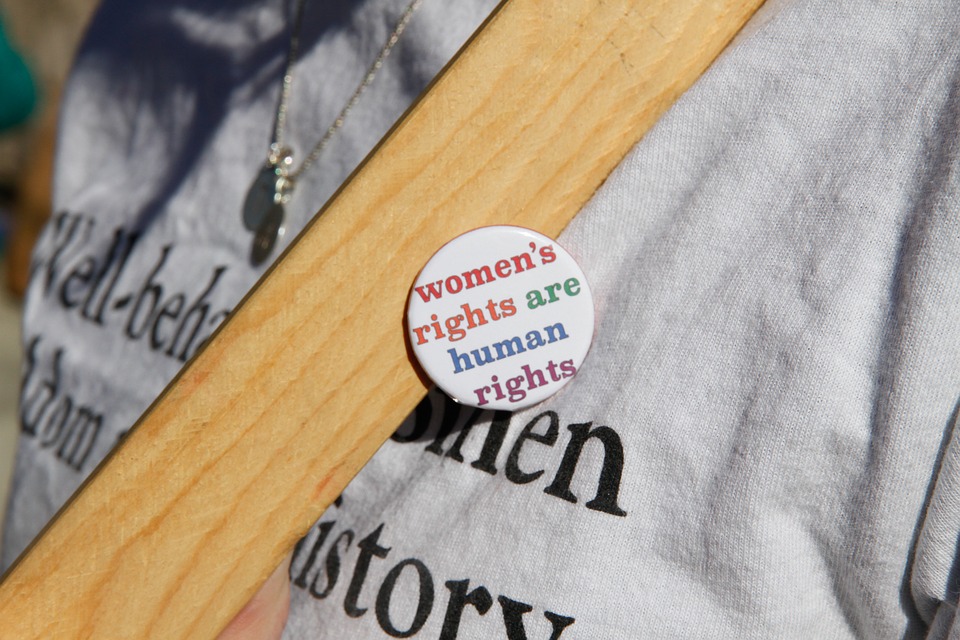 The dress code is targeting individuality among young girls. After my own school added a new rule to the dress code  which stated that bra straps were an offense. This only affects women, this arose some questions as to why that would even matter as we are underage children. I hope this article can bring some light to whoever holds this same question.

Surprisingly, the first legally identified implication of a dress code was in 1969. It was established by the US supreme court in a case called Tinker vs Des Moines Independent School District when its students wore black armbands to protest the Vietnam war. At first, the dress code was put into place to limit student expression in order to create a “safe disciplined environment”. It did start out iffy- understandingly made in workplaces for profession to uphold image. But it quickly turned into a matter concerning modesty and the female image.

If you want to go far back, you can argue that it began with the Catholic church as they were commonly known to implicate social ideals of modesty and what was appropriate for women. Then with the expansion and then the large influence of the religion in the Americas, which is the leading cause to uniforms and most scrutinizing complaints about how a woman dresses herself. Here is my argument on why dress codes are unfair.

In the US Code 2251 it states “Any person who employs, uses, persuades, induces, entices, or insinuates any minor to engage- attempts or conspired to violate, will be fined and imprisoned not less than 15 years nor more then 30-” In the case mentioned in the above paragraph, the supreme court ruled that “provocative or gang attire” was permitted to censorship. Let’s start with simple vocabulary;

Any person attending Elementary through High school is between the ages of 6-18 making them legally minors. Applying a dress code that enforces regulations like “No bra straps” “finger length shorts and skirts” “Open backs and no low necklines” are all inherently sexualizing minors.

Specifically female minors, as all of these things are mostly only feminine clothing. It all stems from the male gaze- school systems believing that minors could feel sexual desire from simply seeing a collarbone or bra strap and that would in turn impair their academic performance. Which shouldn’t be an issue. We shouldn’t excuse the behavior of adolescent boys by pinning all the blame on the female demographic. Not only does this discourage young girls from expressing themselves, it also makes them feel ashamed of their body; learning from a young age to cover up for the comfort of those around them.

Essentially it’s up to us, the newest generation, to take history into our own hands and mold it into what we wish. The time will come when the oppressed will be the ones in office, changing the rules, laws and social standards to hopefully one day create a more open and expressing environment for the next generation. Although it will take a lot of work, nothing is impossible. So I ask all who read this, What will you do to change the future?

Quiz: Which Taylor Swift Album Are You?