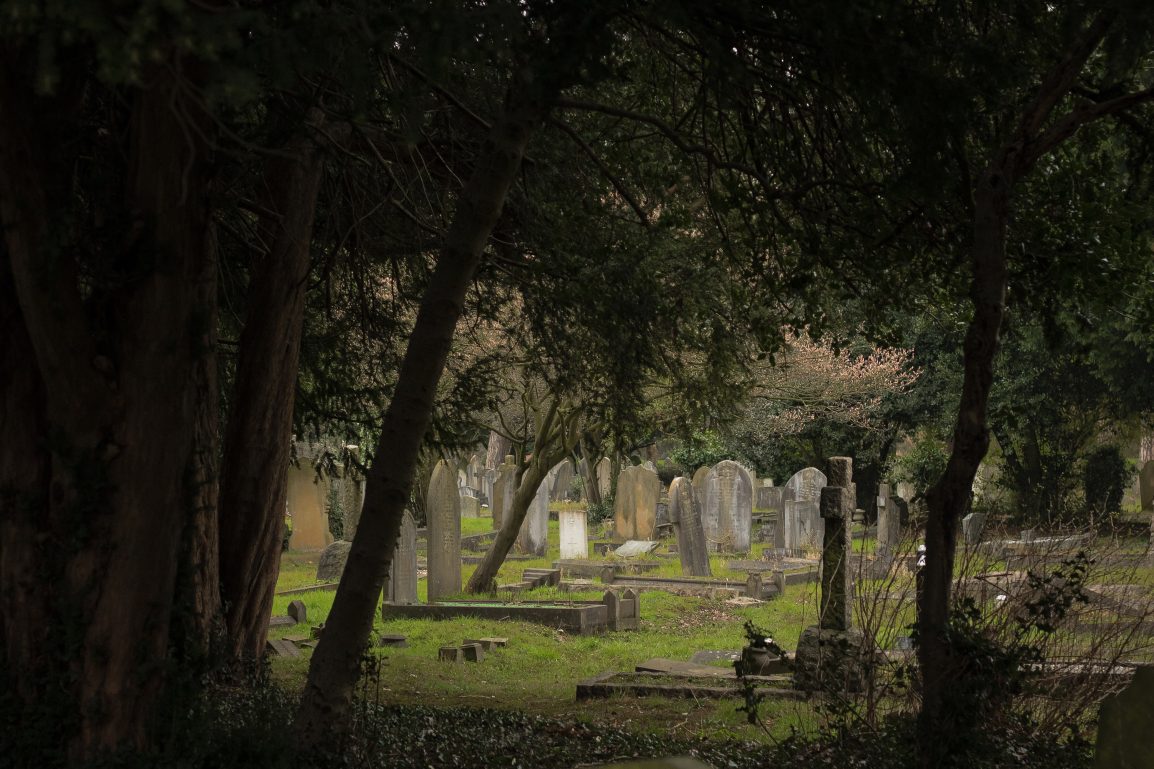 He was a gravedigger who made little a day
And for money and prosperity, he would pray
Stuck in a job he could not break free
He was a servant to the dead for eternity
Until one day he wished for a mound of gold
The life he truly desired he would behold
For a decade past 2010
And he would become one of the wealthiest men

The illness swept the world, people enraged
However, he was secure, his empathy caged
Only to deal with the dead that would come
The bodies came in one by one

The History & Impact of The Dress Code

Bias in the Book: “The Other Einstein”