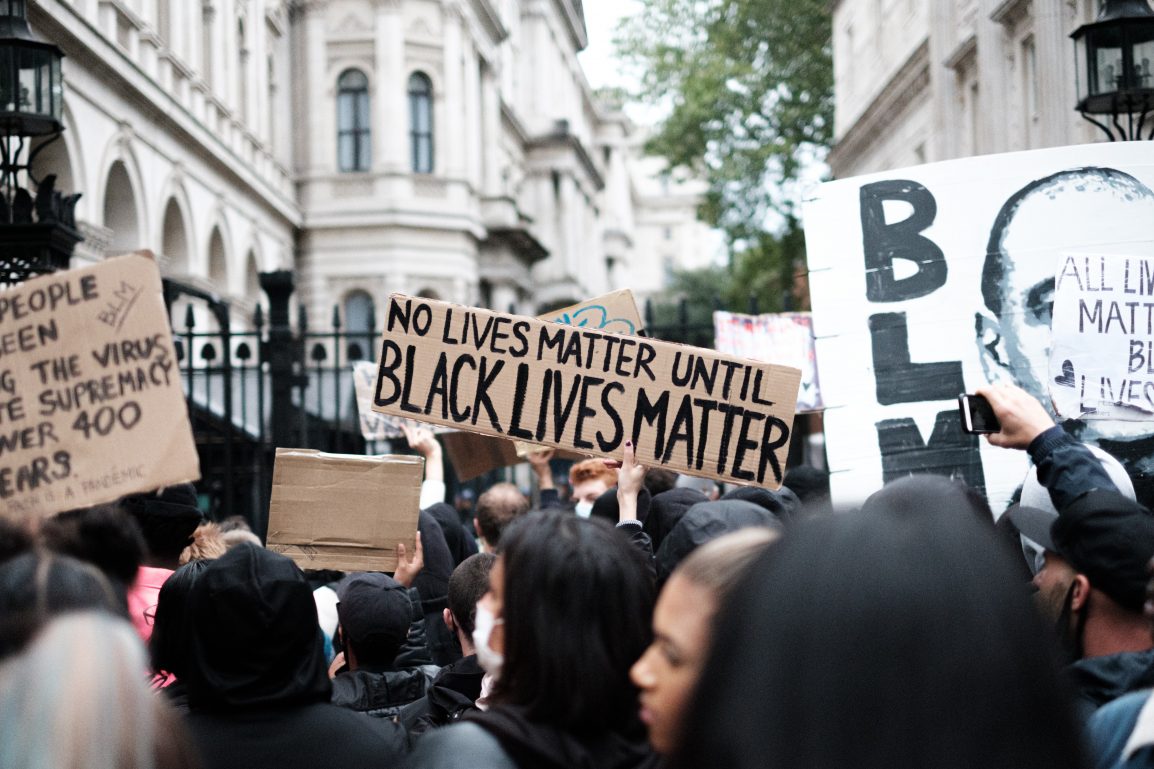 For many, this is a pivotal time in American history.

For everyone, this is an issue that never went away, regardless of our collective acceptance of that fact.

Outrage over the murder of George Floyd, a black man from Texas looking for work in Minneapolis, Minnesota by white police officer Derek Chauvin, has exploded across the United States. Protests of all forms have sprung up, a reminder of current that the racism towards the African American community never ended. Media was loud during Ferguson, but has since been quiet. It’s the unrest that garners attention, garners support. It’s the unrest that has really and truly picked up momentum, getting everyone’s attention.

People that hadn’t said a word in solidarity for Ahmaud Arbery, Breonna Taylor, or George Floyd came out to say their piece on the validity of looting, the movement’s goals, or the existence of racism and privilege itself. As an Indian-American with no African heritage, I am privileged. The parts of our country’s people and its institutions  are not only made without black citizens in mind, but against them.

I am a part of that. I recognize that my community and its time in America has been used against African Americans through the model minority myth. As well as the racism of my own community towards black people all over the world. It is easier for me to achieve my goals than it is for a black girl in the same school. I recognize this through seeing the differing intensities of racism through the media I consume, and by listening. Studying history and understanding patterns allows me to realize the reality of our world.

Do you understand your privilege, if you have it? I’ve had many conversations with people over the past few days about this, and met their insistence that everyone in America has equal opportunity.

If you can check these bullet points, you have privilege.

These privileges didn’t show up overnight. But instead, formulating and cultivating over centuries, and continue to uphold. The riots in the name of George Floyd are not the beginning of an answer to the privileges that perpetuate racism, nor should they ever be the end. We cannot stop until everyone realizes where they stand, and what they must contribute as an individual to make a substantial change.

Once these riots stop, don’t let the silence fool you into thinking everything is fine. The standard media took this route after Ferguson. Latch onto change and righteousness, and fight for those who are suffering due to your silence and ignorance. Fight for your fellow countrymen, humans. And fight for the black lives and livelihoods that never ceased to be at stake in this country.

To take action, click on the hashtag below to find petitions, places to donate, and contacts.

Ayona Roychowdhury is a senior in high school. She is a dancer, and plays clarinet and guitar. As an active Girl Scout, Ayona has a deep interest in healthcare and holistic well-being. She is very involved at school as well, and is a drum major, SGA executive VP, robotics captain, Peer Helper, an Ambassador, and a Springboarder. Her future goals are centered around pursuing a career in the medical field.

Y2K: The trend that’s back and cuter than ever

The Reality of Being an Introvert During Quarantine