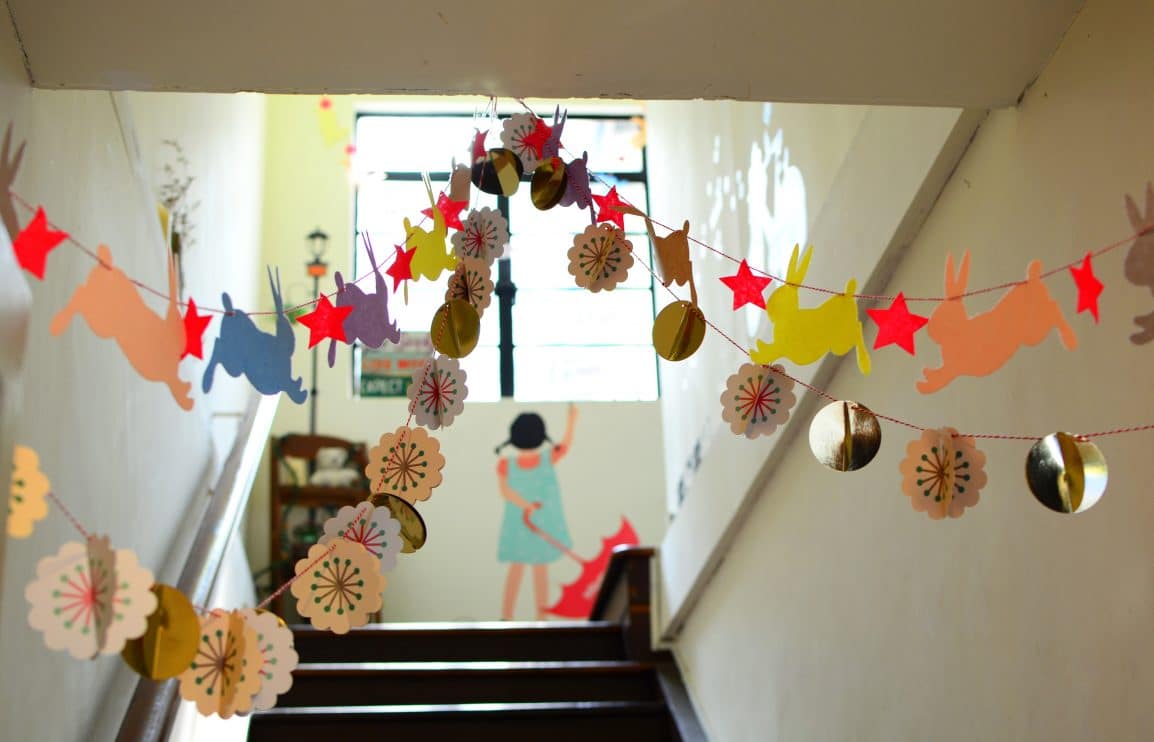 Throughout high school, I was always so confused about the seemingly biased standards of dress set by the administration. Yoga pants were out of the question. Skirts and shorts had to be equivalent to the length of your arms. Razor-back tanks and spaghetti straps were seen as scandalous and must at least be covered by a cardigan. Bra straps were deemed as “provocative” and “distracting”. Girls with long limbs and developed features were the main targets for teachers of authority to pull into an office and tell them to go home or change.

Maybe it is because I grew up predominantly in the South, a traditionally more conservative region of the nation, but I have been made well aware that girls are different than boys my entire life. Especially by women of authority.

Don’t get me wrong. I love the South and its people. It is my home and I have deep-set roots in Alabama that tend to always bring me back no matter where I go.

But I am a part of a new generation of American women. So, I intend to be treated equally wherever I live, and therefore have been bucking the system ever since my mother allowed me to dress myself.

But problematic dress codes are present in almost all areas of the country.

Now, I understand the idea of looking presentable. Bad hygiene and body parts hanging out are obviously not welcomed in an educational or professional environment. However, standards regarding tightness of clothing and the presence of girls’ shoulders is a bit excessive in my opinion.

Teaching girls at a young age that they should be hyper aware of how they dress in order to not distract the boys perpetuates sexism.

What confuses me about the entire phenomenon of female-directed dress codes is the fact that a majority of the figures enforcing these rules are female. Women make up about 77% of the teaching force in the U.S. according to a national survey made in 2017. Nine out of ten teachers are female in primary schools, where dress codes start becoming stricter. What are these women teaching young girls about themselves?

I remember learning early on that boys are held to different standards. Boys would tease me or push me in elementary school and I would come running to a teacher. My tears would be met with “oh they’re just being boys” or “they probably have a crush on you” or “maybe leave them alone”. I was taught early on that the boys being mean to me was my fault.

I was provoking them to act that way.

As the years rolled by and I started high school, my breasts and butt grew along with my height. Teachers began to pull me in their offices whenever they caught me wearing yoga pants under a t-shirt or if my shirt straps were not four fingers in width. Skirts that were perfectly fine for other girls to wear were not okay for me because the tips of my fingers reached four inches shy of my knees.

I will never forget one particular instance in high school when I was wearing a pair of Nike shorts that were perfectly long with a large t-shirt during exam week. I was walking to my French exam with a group of my friends. They were wearing the same type of athletic shorts as me.

The Dean emerged from her office and called only my name out of the group. I told her that I was sorry for breaking the dress code and that I was leaving school right after the exam. She went into her office closet and emerged with a pair of huge, bulky ski pants and told me to put them on with a smirk on her face. I reluctantly agreed, arriving ten minutes late to my exam with everyone laughing at me. After that, I could not even focus on taking the test because I was shaking from the tears welling up in my eyes.

I started to question the system every time I got called in for a minor dress code violation. Why are leggings banned but skinny jeans are allowed? Why do you not consider how long my arms are? Why are my shoulders not okay? Why do the boys never get dress coded?

Keep in mind it was, and still is, the style for young men in the South to wear fishing shorts to school every day. I’m talking shorts are at least a third of an arm length too short in reference to most school dress codes. I have never heard of a male peer getting dress coded on the account of showing too much skin.

Your clothes are bringing attention to yourself. We don’t want boys getting distracted. You could make the male teachers uncomfortable.

When girls are given this particular “reasoning” it brings about a sense of shame. It counteracts the progress that society has made towards equality. Establishing rules about how much skin is being shown on a female’s chest, shoulders and legs sexualizes these body parts even more. Not only does this teach young girls that sexual harassment is self-inflicted, but it also conveys a message to boys that females deserve to be disrespected if they are not meeting certain standards.

These gender-biased dress standards are subliminally teaching young boys that there is no accountability for inappropriate behavior. Why are we not teaching children to be respectful of one another instead of initiating sexist values?

Some schools across the nation have started making changes to their dress codes, including Evanston Township High School in Illinois. They went from banning leggings, shorts, short skirts, and spaghetti straps to allowing them in 2017. As well as training teachers to use neutral language while reprimanding students for a violation. However, many schools around the country are still holding onto strict dress codes for females.

One could argue that dress codes prepare students for a working environment, but at the same time it is better to teach kids when and where to dress appropriately. Yes, schools are meant for educational purposes, but students are already facing an overwhelming amount of social and academic pressures. Therefore, they deserve to feel comfortable in such a stressful environment during such a transitional stage in life.

We should all have learned by now that nothing is more distracting to a teenager than being worried about what others think of you.

Maddie Hand is a rising junior at Auburn University, majoring in Communications. She is also a Summer 2019 blogging intern for GirlSpring! A few of her favorite things are hanging out with friends, listening to podcasts, standup comedy, and shopping. Maddie believes it is important to support and educate young women today in order for change to happen tomorrow!

Comparison is the Thief of Joy

A Gluten Free Guide To Birmingham

What Body Positivity Means to Me