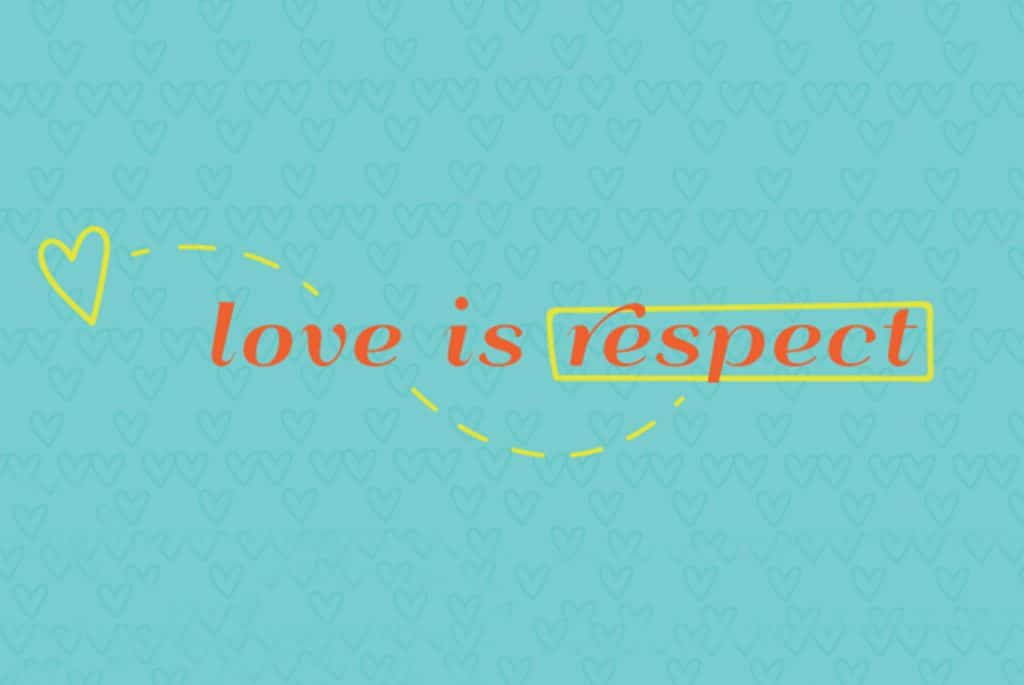 February is Teen Dating Violence Awareness Month! Teen DV Month (sometimes called TDVAM) is a national effort to raise awareness about abuse in teen and 20-something relationships and promote programs that prevent it.

Dating violence is more common than many people think.

One in three teens in the U.S. will experience physical, sexual or emotional abuse by someone they are in a relationship with before they become adults.

Help us spread awareness and stop dating abuse before it starts!

In February 2017, loveisrespect will be celebrating its 10th anniversary! So, we thought we’d get back to basics. Our theme for Teen DV Month 2017 is Love is . . . Respect. We’ll be talking about what respect means and why it’s so important in a healthy relationship – online and off. We hope you’ll join the conversation!