Father’s Rejection and Dealing with Acceptance 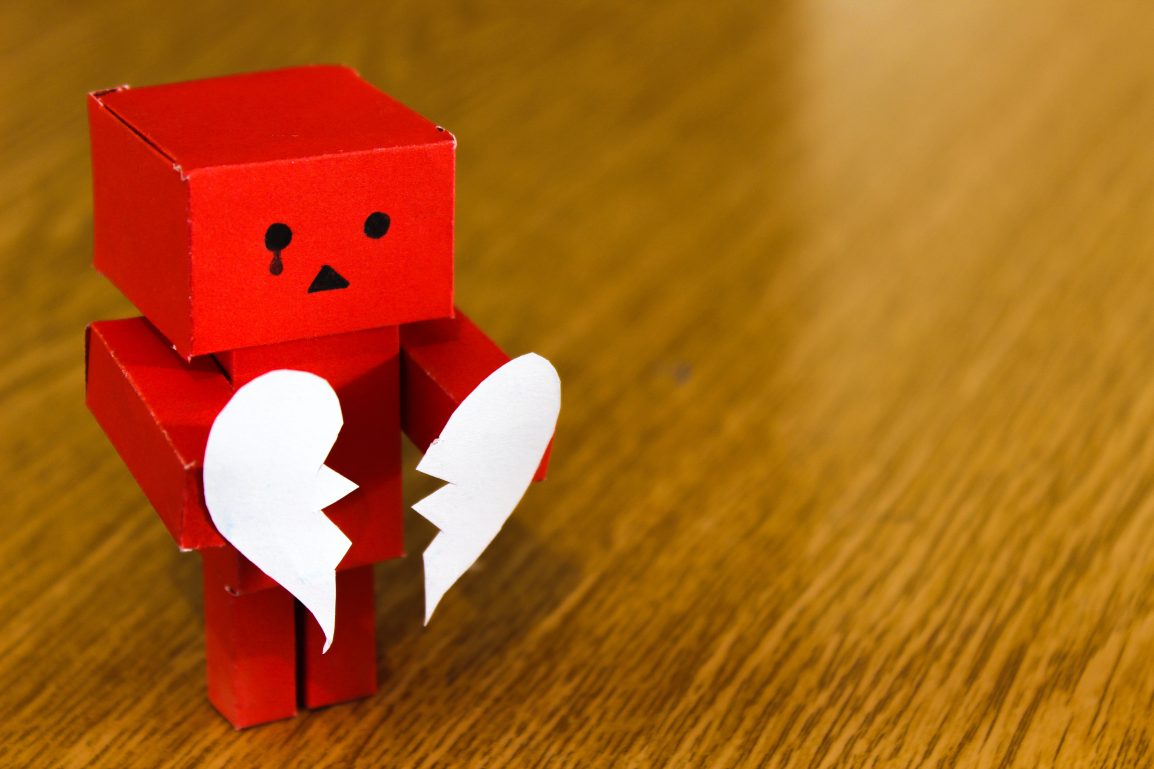 A few months ago I wrote an article about my father and the relationship that has been forming over the past sixteen years. The reason I am writing another article about the man that I owe half my genes to is because the past few months have led to a new direction.

As previously mentioned, my father and I have never had a good relationship. He was a teenage father, one who I never lived with, and only really became an important figure in my life when I hit sixth grade. This was his most active time in my life, he picked me up from school at least two times a week and became a staple in our household.

He would call me just to see how I was doing, and I remember one time when I had an ear infection he talked to me on the phone and the concern I heard in his voice was so genuine that I started crying, perhaps from the pain but I also think it was from the love. Over the last year though, starting from about the end of my fourteenth year to now me being sixteen, the relationship that seemed like it was built on such strong foundation has been crumbling down around me.

This article though is not just me trying to explain what has happened to me, and my life. I think that by me writing this article though I am trying to heal myself.
The rejection that a child feels when they are not wanted by their parents is a pain so hurtful that it can never truly be put into words. The best way that I can explain it is that it is like someone reaching into your chest, and twisting your heart until the blood cannot pass through and your lungs scream in agony because they have no oxygen.

But even that analogy lacks something, something that cannot be explained over a Girlspring article.

A person has to deal with a lot of rejection in their life, whether it be from the boy you had a crush on for years or someone as important as one of the reasons for your birth, whatever the situation is, it hurts. For some types of rejection, the pain doesn’t last that long. The new boy in your in chemistry class helps you forget all about what’s his name, and you live in peace until a new heartache comes. For other types of rejection, the pain lasts a few years. Every time you hear the person’s name you feel a dull ache in your chest that never seems to go away.

Eventually, that pain will go away. You will look upon the person that caused you so much pain, so much grief, and you will be filled with love and forgiveness.
Or you won’t.

I don’t really know, I’m still trying to find solace in my situation. But, I do have to tell anyone who is going through something similar or is feeling the sting of rejection, it does get better. It might not get better right now, it might not be better or a long time, but I have to believe that this life is full of happiness and that pain is fleeting.
These emotions will too pass in their own time, and we as people just have to wait for acceptance to come upon us.