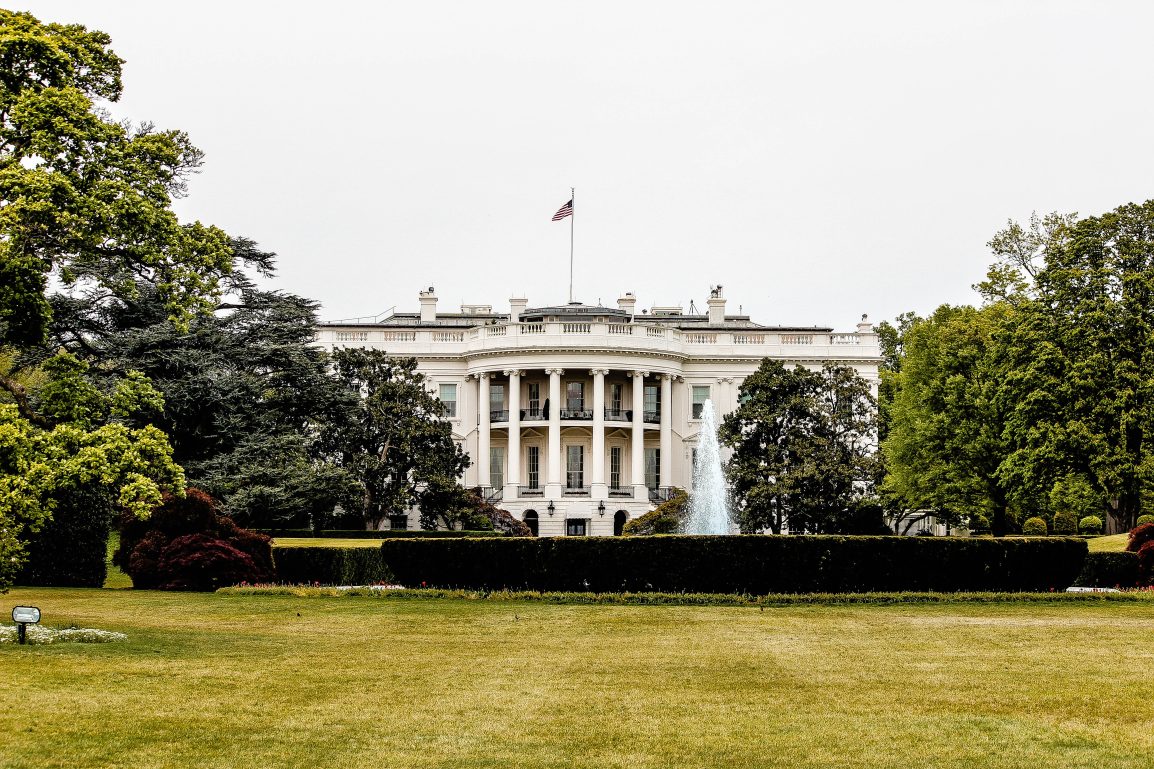 Since the 1980s, the cost to attend a four-year college has tripled. This has especially caused problems for lower and middle-class families working to get a degree. Many families look at borrowing loans as a chance to receive higher education.

On August 24th, President Joe Biden announced he would forgive up to $20,000, per person in his new student debt plan. Borrowers will be relieved of making loan payments instead of receiving money. The plan is designed to help working families who had experienced economic struggles during the COVID 19 pandemic with three main goals in mind:

This policy has caused controversy among Americans. Some believe that it will help millions who can not afford to repay their debt. Other Americans disagree and say it is an unfair advantage to the ones who have already paid off their debt. The decision has also led to more arguments around the topic of inflation.

Inflation is currently the highest in 40 years, and economists say that the new plan won’t help reduce it. The federal government will absorb the billions of dollars of debt. Estimates show that it will reduce real GDP in 2023 by 0.05 percentage points and cut inflation by 0.03 percentage %, a minuscule effect.

Loan forgiveness still does not solve the major problem of rising college tuition prices. The cost of education has increased more than inflation, which is why the student debt crisis has soared. The government might encourage future students to take on more debt. Senior policy director at the Committee for a Responsible Federal Budget, Marc Goldwein, said that “People are going to assume there’s a likelihood that debt is canceled again and again. And if you assume there’s a likelihood it’s canceled, you’re going to be more likely to take out more debt up front. That’s going to give colleges more pricing power to raise tuition without pressure and to offer more low-value degrees.”

With Biden’s plan, 20 million people qualify to have their debt completely paid, while 43 million have their loans reduced. Debt forgiveness would allow many Americans to spend money on things like their house, car, and any children. Overall, it could improve the standard of living for millions of people. You can learn more about the policy in this article by the Washington Post.

Check out this article if you are preparing finances for college.

Tips for Achieving Your Academic Goals

Tips for School from your Internet Big Sister