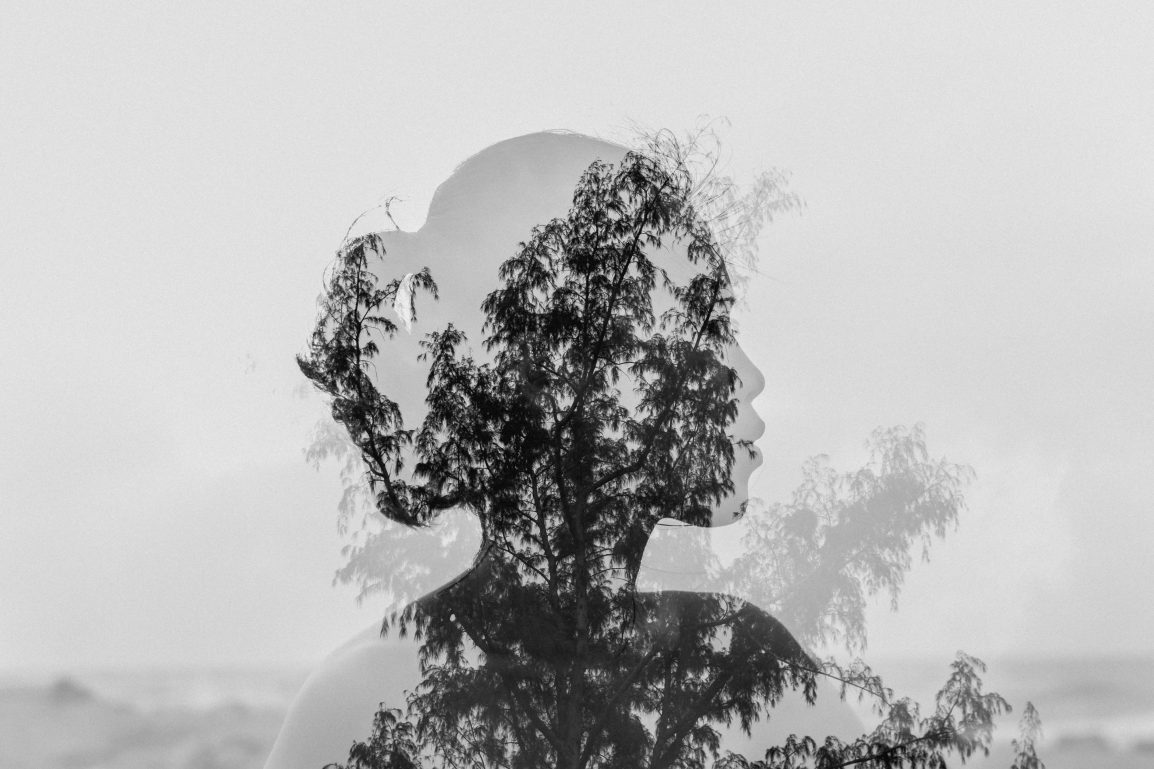 How does one convey themselves without saying their name?
emily.
All a big mistake, the way it’s perceived by me with such negative connotation.

My dad wants to say he named me after Emily Dickinson. World renowned introvert. Suits me nicely.

However, they truly chose the name because, at the time, Emilys were few and far between.

Like 4 leaved clovers spied under a full moon’s light, they were rare.

They named me to be special.

They named me to be pretty and unique. Like a snowflake.

Little did they know; it was the most popular baby girl name the year I was born.

Something I accepted but never felt expressed me.

It looked awful in cursive. Childlike and dull, with no pretty T’s to cross.

I loved the cursive letter S, the curves and straight lines, how it looked sophisticated yet free and beautiful on the page.

Like the perfect shade of lavender, I came across looking at the sky while driving home late due to traffic one Friday night.

The cursive letter E was like a hot pink. Everywhere and not me at all.

Interestingly, I would’ve gotten that beautiful cursive letter S if it weren’t for my dog.

My parents took her in before I was born, so she was, in a way, like their first child.

Her name was Sophie.

I wasn’t as lucky as the canine to have the first pick of names, so I ended up with Emily.
emily.

A name that feels like a blob of cerulean blue paint squeezed out of the tube and straight onto the canvas. Not mixed with any other colors to neutralize it or otherwise change its mundane-ness.

No depth. No beauty. No individuality. Not me.

Last year I explored the prospect of going by a different title. Emily felt worn out and overused. Like a pencil sharpened to the point where the exposed wood meets the metal cap and no yellow coating is visible.

My middle name Nicole was a strong contender for a name that more so described me.

Still feminine and while a bit too spiky for my taste, it was something other than Emily.

The abbreviation Nic was an idea too.

I was going to a new school.

It would be easy.

Be that as it may, I never went through with it.

I kept the name that expresses the personality or at least aims to, of multitudinous girls.

I should start a club, or better yet, a whole militia of Emilys.

Lady Gaga Hits Back at Super Bowl Body-Shamers: ‘I’m Proud of My Body’