Eating Disorders in Teen Girls And How To Deal With Them 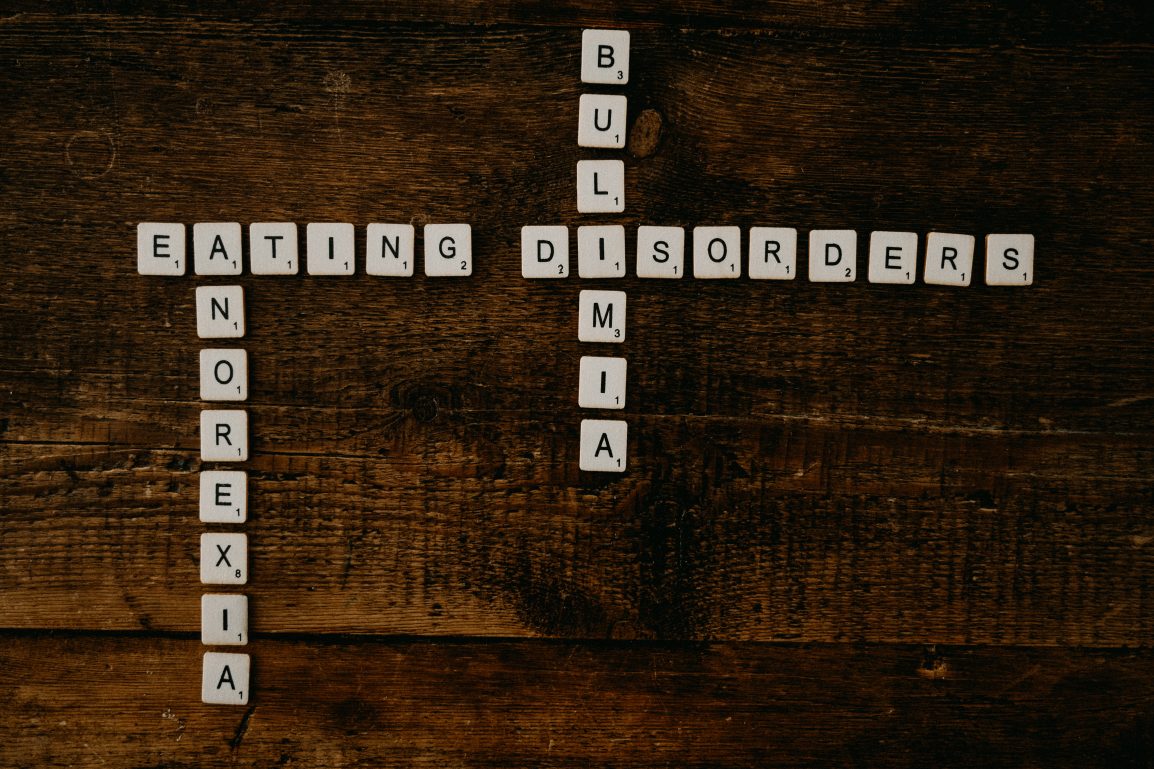 Eating disorders are resulting in devastating consequences on physical as well as mental health for teenage women. It is proved by various studies conducted on teen health that teenagers have the most unhealthy lifestyle, which makes them the second largest population having health problems. Eating Disorders can occur due to various reasons like stress, addiction, food fad, and the most common cause, poor nutrition. Here are some common eating disorders found in teenage girls and how to prevent them or at least get their symptoms in control.

Anorexia Nervosa is the most common disorder occurring among young women. It is marked by an abnormally low weight and an intense fear of becoming fat. You may start by skipping meals and then stop eating altogether. It is a severe condition with its underlying reason being body image issues. A lot of girls are getting more and more obsessed with how they look. This leads them to adopt unhealthy habits resulting in disorders like this. Anorexia can be prevented by maintaining a healthy diet. Monitoring calorie intake is necessary, but that can be done without skipping meals. Instead, divide your calorie intake throughout the day and have proper fulfilling meals.

Bulimia patients binge on large quantities of high caloric food and then get rid of the calories by adopting extreme methods like self-induced vomiting, rigorous exercise, and even laxatives. Such habits can have a long-term effect on their health. Teenagers may try out several diets, which will result in weight fluctuations. It is a psychological disorder that results in a feeling of shame and a sense of being out of control. It can even cause further health problems as forced vomiting can cause severe damage to your gut. It may require medical treatment. Nutritional Therapy is also advised for Bulimia Nervosa, in which doctors provide you with diet charts and recommend regular exercising.

Binge eating is a common phrase used among adolescents. However, this can turn into a severe disorder. It is characterized by recurrent periods of eating (primarily unhealthy, processed foods), resulting in overeating, feeling too full, and even consuming food when it’s not physically required. Binge eating can increase depressive episodes. To prevent this, you must eat in decent proportions that are fulfilling. Add some women’s health supplements to your diet. These will complete the necessary requirement of vitamins needed by your body. Make sure that you’re hungry and not eating out of boredom.

Other Specified Feeding or Eating Disorders (OFSED) include various other disorders resulting in distress and impairment. They are characterized by maladaptive thoughts and behaviors related to eating habits. Conditions like over-exercise, diabulimia, orthorexia, and body dysmorphic disorder are categorized under OFSED. The underlying causes of OFSED are primarily psychological, like dealing with low- self-esteem, stress, or even hormonal imbalances. Its treatment requires treating the underlying psychological reasons, but eating nutritional food is vital.

Teenage years are quite confusing, and everyone has a tough time dealing with things at this age. However, these are your growing years, and it’s at this stage when you should start adopting a healthy lifestyle that will benefit you lifelong.

How Can Young Women Feel Comfortable at the Gym?