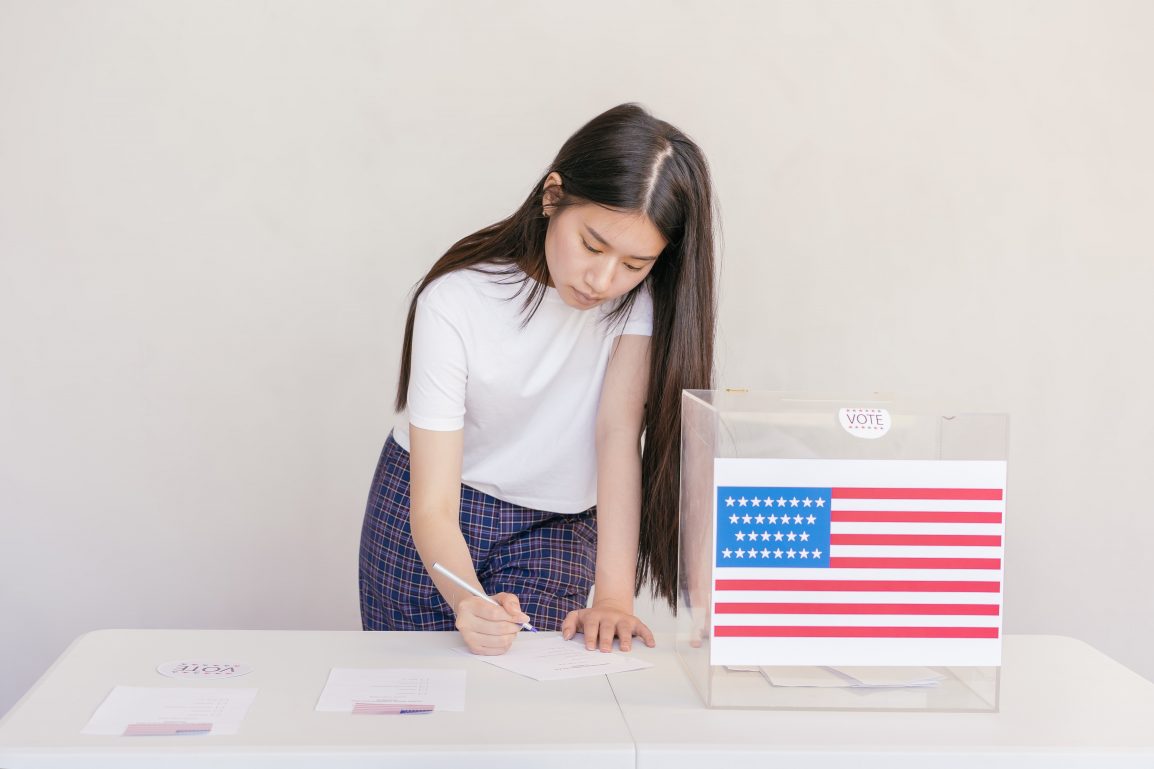 There are still 3 days before the election for the next president of the US, and already at least 91.6 million people have voted nationwide compared to only 47 million before-election-day votes in 2016. Voting started as early as September 4th in some states. People are finding it so important to vote early amid the pandemic to ensure their votes are counted. At least 21.2 million people have already voted in battleground states. 2020 has been interesting as I’m sure you know. This election year required an expansion of early-voting processes due to the pandemic; the US has already hit more than 50% of the total 2016 voting turnout numbers.

More than 60% of registered voters are planning to pick the early voting process this election year according to a Washington Post-University of Maryland poll in September. It has been a record-breaking week for early-voters. For example, in Texas, despite the confusion and threats to restrict options for early in-person voting, many enthusiastic voters came armed with chairs and snacks to wait in line for hours to get a chance to vote. Similar to Texas, early voters in key battleground states such as Florida, Wisconsin, and Michigan have also exceeded 20% of their total 2016 turnout. It is so inspiring to see all these people get out and use their voices to vote in such an important election.

Why is voting so important?

By voting, citizens are participating in American democracy. Citizens vote for the candidates who represent them and their morals. So it is important to utilize our only way of having representation of our ideals in the government. We should vote and continue to encourage people to vote to honor all the people who fought for our voting rights.

What is so important about this election?

All elections are important, but this one is especially different with so many people struggling amid the COVID-19 outbreak. From my perspective, being 14 years old, this is the first election for which I actually know what’s going on. While I obviously can’t vote yet, I know which candidate represents my morals, and I know about the super important issues that are on the line of this election, such as the right to abortion, ending systemic racism, dealing with the pandemic, improving access to healthcare, protecting LGBTQ+ rights, and managing environmental issues. What really makes this election so important is that whoever wins has the responsibility of making our lives normal again. That may sound like an exaggeration, but whoever wins will have the duty to handle this pandemic, be able to distribute any future vaccines, and make changes to our system to ensure a COVID-free life.

With so many people early-voting this election year, many problems arose such as broad use of mail ballots, long wait times for voting, partisan arguments over-rules, and lack of clarity for voters. So many voters faced confusion due to false information being spread around on social media mostly directed at first-time voters. Voter depression is the act of making people who would otherwise vote feel like there is no reason too.

For instance, many black voters faced efforts by wrong-minded people to discourage voting. Black voters also have to get around systemic oppression in order to have access to safe voting locations. Another issue is that overtaxed and underfunded election offices located in mostly black communities due to systemic oppression don’t have the resources to be able to distribute mail-in ballots to all residents.

A shortage in poll workers also posed an issue for many voting sights. This is causing longer wait times and fewer in-person sights. “Communities of color tend to vote by mail at lesser rates, because of reasons including historical attachment to voting in person, but there are also communities that can’t reliably trust their mail and are not getting good mail service” Myrna Pérez, Director of the Voting Rights & Elections program at the Brennan Center for Justice at New York University, told Business Insider in June. Due to the importance and the closeness of this election a lot of misinformation circles around communities full of first-time and young voters, however, so far early-voting is showing that voters have been able to move past these issues and make it to the ballot box.

We need to prepare for a chaotic election. We don’t really know what will happen after the votes are counted. If Vice President Joe Biden wins will President Donald Trump hand the office over peacefully? If President Trump wins will Vice President Biden lose gracefully? I guess we will just have to find out. For now, we just have to watch the polls, ensure that all people have access to safe voting options, and encourage everyone who can to vote!

Quiz: What is your Spirit Animal?

Self-care: Then and Now