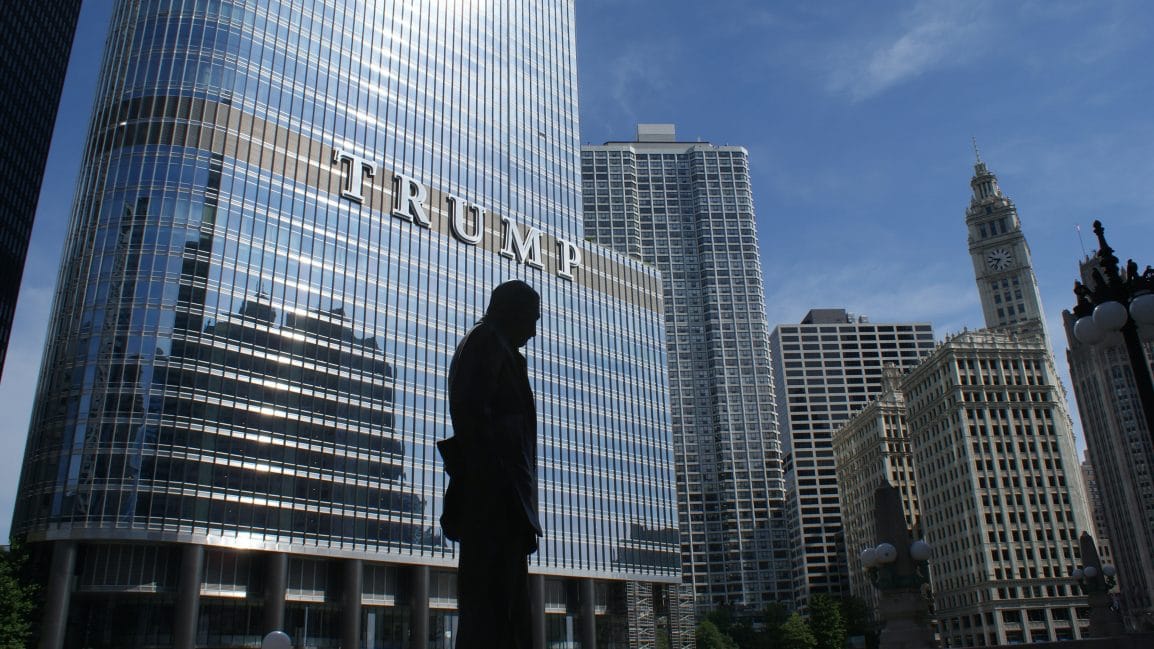 Before I begin, I think some congratulations are due. Amidst all the doubt and ridicule in the public eye, you really did it. You managed to win the presidency with no prior political experience whatsoever. I appreciate that your presidency has given rise to teenage involvement. Thanks to your administration, young adults like myself are asking themselves ‘How is this man going to affect our future and what can we do to get our views across?’ Personally speaking, I’ve never really cared about politics. I used to avoid the news at all costs and got all my information from whatever was on the Buzzfeed Trending page. That was until this election when I heard that our new president was causing so much controversy. You see, as a young adult in this country, I have found that it is very difficult to get people to value what you have to say outside the four walls of high school. So, it shouldn’t come as a shock that every time I hear that the president of our nation is ignoring scholars and prime ministers, I am afraid that MY voice means nothing.

You see, I am afraid that the opinions of anyone who disagrees with you will be muffled by the sounds of bombs exploding and Syrian children crying for their mothers. I am scared that if my brother decides to grow his beard out, he too will be targeted because he will look too much like the people you call “terrorists, rapists, and thieves”. I am heartbroken when I see my Muslim friends stop wearing their hijabs in fear of being the target of the next hate crime. It makes me anxious to think that with every tweet you take the time to post, another Syrian child dies of malnutrition waiting for you to give them asylum in our nation. President Trump, I am worried that boys who have already been taught by social media to oversexualize women are now being flooded with the thought that “When [they’re] a star, they’ll let you do it. [They] can do anything”. If there was ever an encouragement of sexual assault this was it! And it came from you, the leader of the free world. Why wouldn’t young men act on your words? I am wondering if by not attending a conference honoring freedom of speech, you are devaluing our rights as American citizens. I am realizing that you claiming “All news is fake news” only when it portrays you in a negative way is very similar to many dictators in the past. And the worst part is, when I look at how you treat highly-esteemed leaders and nobles, I feel that the concerns of a fifteen-year-old mean nothing to you.

I am at the point where I am searching for some unspoken ‘No vote, No voice’ policy that I skipped over in my mock trial handbooks. I am surrounded by people who either despise or adore you and I have no clue what to make of it. All I know is that this is not Trump nation. This is OUR nation. A nation grown strong only because of its immigration and openness to change. A nation that is nothing short of a melting pot of cultures, races, and ethnicities. If you truly wish to make America great, start by reassuring its people that you are here to enforce positive change for the majority. Please understand that America’s long history of acceptance and integration have been the reasons for our greatness. As the leader of the free world, your job entails an assurance of equality for EVERY American. Please keep this in mind as you lead our nation and make impacts on the future of America’s youth.
While you spend time building walls, please do not forget that our nation was founded on building bridges.

Sincerely,
A muffled voice of the future

How to Use Your Time Wisely During The School Year