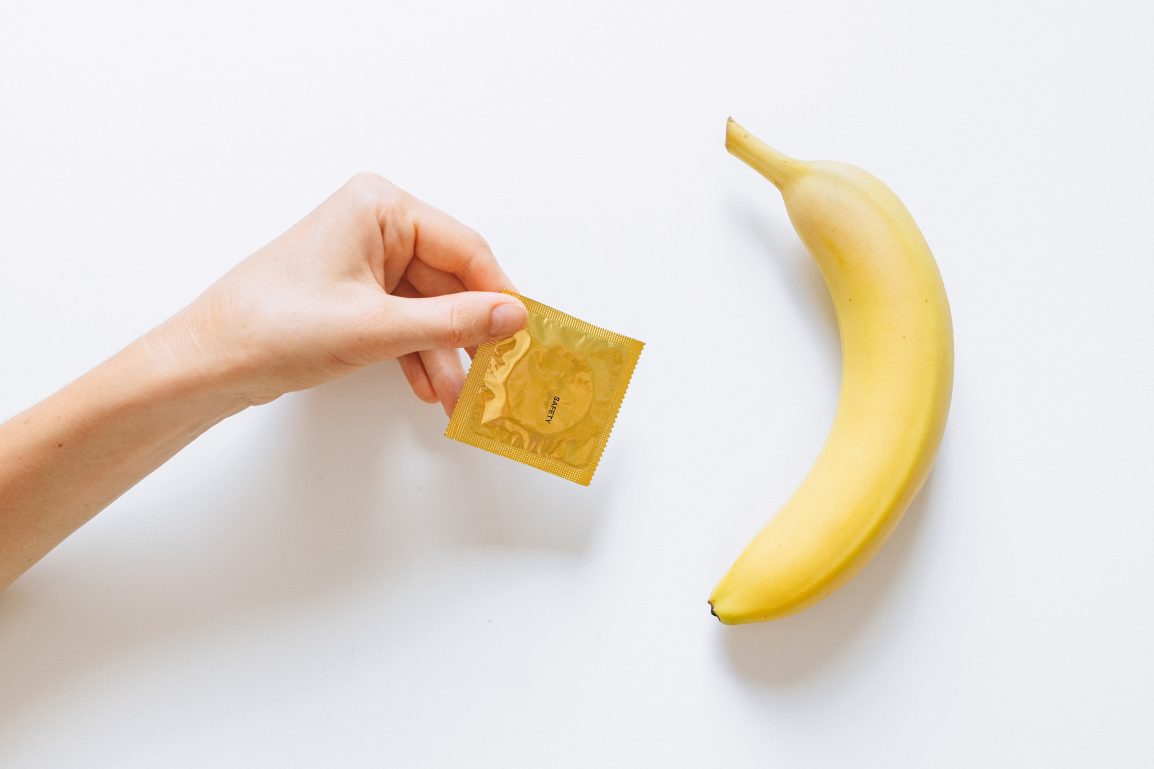 Condoms come in different textures, colors and sizes. Make sure the condom fits. Some condoms are lubricated, making the condom more slippery and comfortable to use during sex. Only water based lubricants can be used with latex condoms.

People who are looking for no-commitment BC and want STD protection as much as they want pregnancy prevention.

How do you use male condoms?

Before using a condom, make sure which way it unrolls. Pull back the foreskin and unroll the condom all the way to the base of the penis.

Lubricant is a water-based, slippery liquid that can help prevent condoms from breaking during use and may prevent irritation caused by the skin-on-skin friction that can happen during sex.

Important things to remember about lubricant:

What about “double bagging”?

You may have heard of “double bagging,” or layering two male condoms at once to get extra protection. We don’t have any data showing that “double bagging” is better or worse than the single use of condoms, but we do have a lot of evidence showing that the single use of condoms is effective at preventing STDs and pregnancy. Even if “double bagging” offers protection, because we hear so often that condoms reduce sensation, it’s probably worthwhile to focus on the correct use of a single condom. This will provide the most scientifically effective birth control method + STD protection while retaining sensation!

Where do you get male condoms?

How effective are male condoms?

Condoms are 85-98% effective. The biggest reason for condom failure is not using a condom correctly each time you have sex.

Yes. Condoms are the only BC method that also prevent STDs and HIV. They can also be used with other Birth Control methods for double protection.

Texas and a Woman’s Right to Choose

How Can I Help A Friend Who Cuts?