Texas and a Woman’s Right to Choose 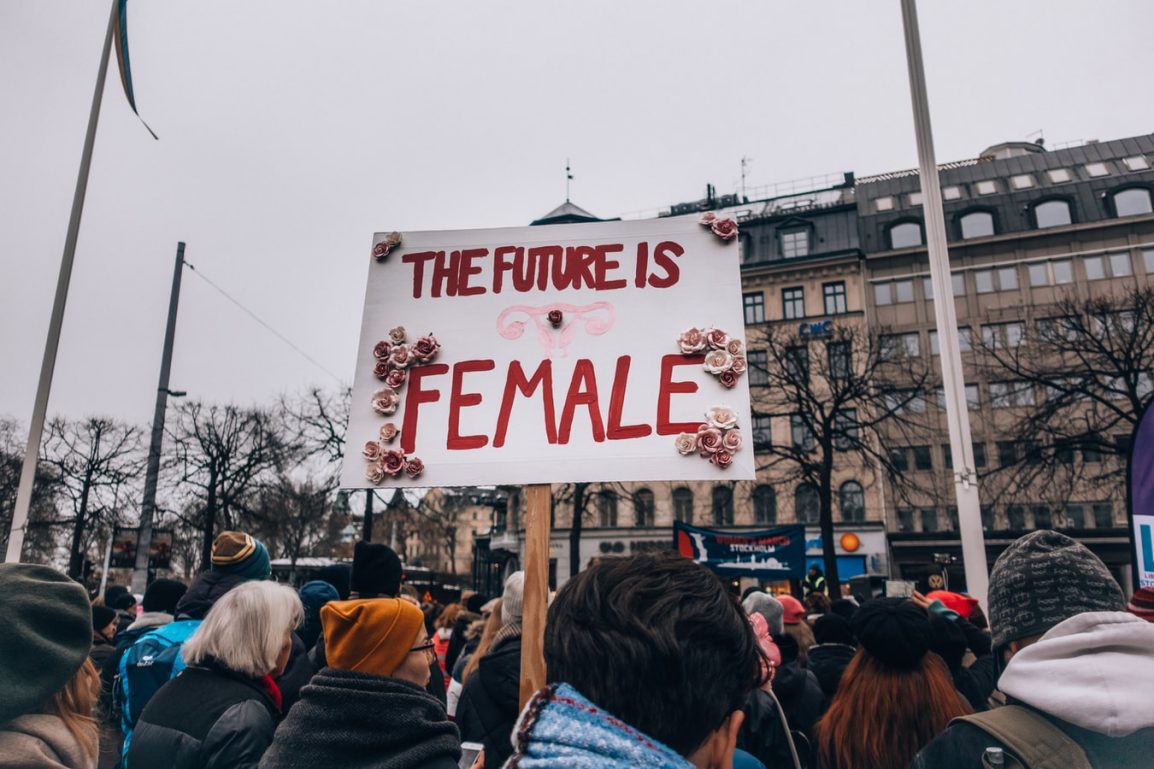 On September 1, 2021, a new law went into effect in Texas banning women from having abortions after cardiac activity is detected on an ultrasound, which is typically when a women is around six weeks pregnant. It is important to note that cardiac activity is not an indicator of a pregnancy being viable. As a matter of fact, according to the American Pregnancy Association, the viability of a fetus can only be assessed after a woman is six weeks pregnant.

The Supreme Court allowed the implementation of this law in a 5-4 vote. Although this law makes an exception when the pregnancy endangers the life of the mother, there are no exceptions made for pregnancies which are the result of rape, incest, or sexual abuse.

Furthermore, with this new law in effect, residents in Texas are allowed, and rather encouraged, to sue abortion providers and others aiding these now illegal abortions for a potential $10,000 reward. Since citizens of Texas are the ones enforcing the law rather than state officials, it is more difficult for this law to be challenged in court.

To give more perspective, if a girl gets raped and pregnant and proceeds to have an abortion, her rapist could sue her and receive $10,000 for doing so.

Her rapist could sue her.

It seems as if there is a stronger effort to make laws against women rather than creating ones that protect us.

The Problem – or at Least One of Them

There are important problems to consider surrounding this law, including the time constraints created by the six-week technicality:

Dr. Jennifer Villavencio, a fellow at the American College of Obstetricians and Gynecologists, states that, “It is extremely possible and very common for people to get to the six-week mark and not know they are pregnant.” Essentially, what could now happen is that by the time a woman finds out she is pregnant, she will not have the ability to decide whether or not she wants to exercise her right to choose – the government will have decided for her.

The executive director of Planned Parent Texas Votes, Dyana Limon-Mercado, demonstrates the time constraints the Texas law imposes on women: “When you factor in the time it takes to confirm a pregnancy, consider your options and make a decision, schedule an appointment and comply with all the restrictions politicians have already put in place for patients and providers, a six-week ban essentially bans abortion outright.”

While no aspect of this law allows room for humor, the irony of Texas Governor Abbott imposing restrictive abortion laws yet not mandating masks is simply unmatched. Governor Abbott has at several times reiterated the notion that masks and vaccines protecting against COVID-19 are not allowed to be required by local government officials.

The same people advocating for “My Body, My Choice” when opposing and resisting attempts to make masks mandatory are the same ones who believe that the government has a right to dictate what a woman can and cannot do with her body. So while measures to stop the spread of COVID-19 and protect people are not allowed to be implemented in Texas, measures to excessively control the rights of women somehow are.

Ultimately, the next step will most likely be taken by the Supreme Court when they hear a case in the upcoming fall from Mississippi, once again regarding the technicalities of abortion. It is also possible for the constitutionality of the new law in Texas to be challenged within state courts, which could potentially end up at the Supreme Court. Regardless, it is safe to assume that the future of abortion access and Roe v. Wade could be redetermined within the next few months.

Poem: Too Late For The Beach