Common Myths and Misconceptions about Human Trafficking in the U.S. 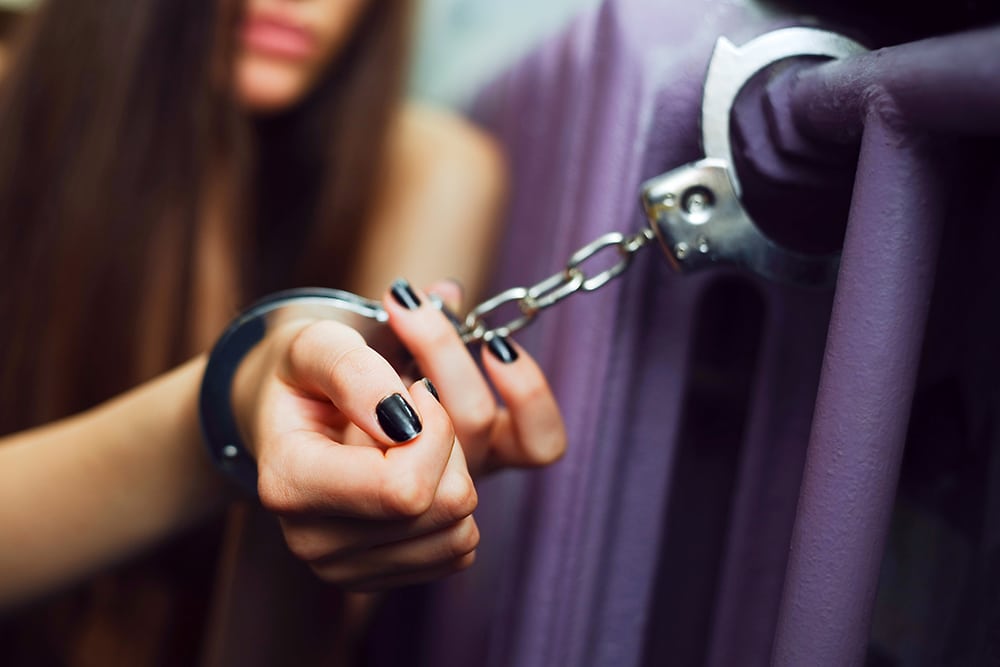 The following document summarizes some of the commonly-held myths and misconceptions about the definition of human trafficking and the types of human trafficking operations that exist in the United States. This document is intended to help clarify a more accurate portrayal of trafficking by correcting the numerous myths and misconceptions. The goal of the document is to help shape a “lens” for identifying and understanding trafficking that is not clouded by incorrect information. A “Top 10” List is provided below.

Under the Federal definition, trafficked persons can only be foreign nationals or are only immigrants from other countries.

Trafficking is essentially a crime that must involve some form of travel, transportation, or movement across state or national borders.

Human trafficking is another word for human smuggling

Here must be elements of physical restraint, physical force, or physical bondage when identifying a trafficking situation.

Reality: The legal definition of trafficking does not require physical restraint, bodily harm, or physical force. Psychological means of control, such as threats, or abuse of the legal process, are sufficient elements of the crime. Unlike the previous Federal involuntary servitude statutes (U.S.C. 1584), the new Federal crimes created by the Trafficking Victims Protection Act (TVPA) of 2000 were intended to address “subtler” forms of coercion and to broaden previous standards that only considered bodily harm.

Victims of trafficking will immediately ask for help or assistance and will self-identify as a victim of a crime.

Reality: Victims of trafficking often do not immediately seek help or self-identify as victims of a crime, due to lack of trust, self-blame, or training by the traffickers. It is important to avoid making a snap judgment based on the first interviews and to be understanding that trust will take time to develop. Continued trust-building and patient interviewing is often required to get to the whole story.

Trafficking victims always come from situations of poverty or from small rural villages.

Reality: Elements of human trafficking can be identified whenever the means of force, fraud, or coercion induce a person to perform commercial sex acts, or labor or services. Trafficking can occur in legal and legitimate business settings as well as underground markets.

If the trafficked person consented to be in their initial situation or was informed about what type of labor they would be doing or that commercial sex would be involved, then it cannot be trafficking or against their will because they “knew better.”

Reality: A victim cannot consent to be in a situation of human trafficking. Initial consent to commercial sex or a labor setting prior to acts of force, fraud, or coercion (or if the victim is a minor in a sex trafficking situation) is not relevant to the crime, nor is payment.

World Games in Birmingham – Could it Bring Human Traffickers?

Review: Half the Sky by Nicholas Kristof and Sheryl WuDunn

Wonder Woman Workshop – Human Trafficking: What You Need to Know

Your Guide to Dealing with Depression

What is Human Trafficking?