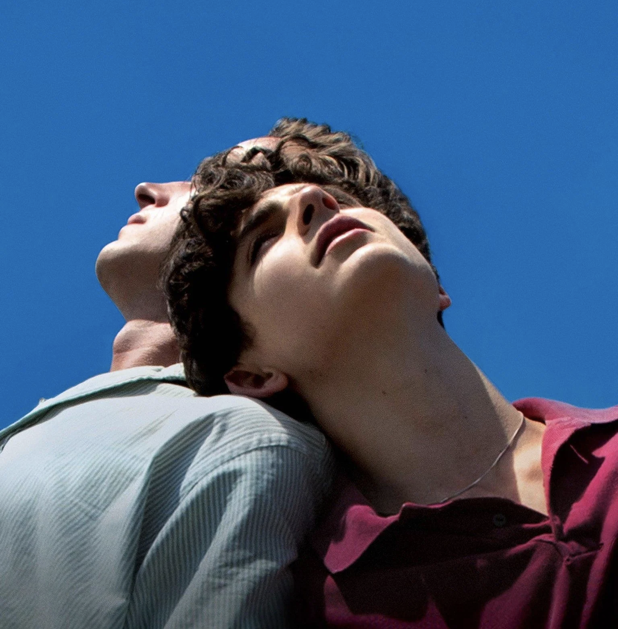 “I was giving him every chance to put two and two together and come up with a number bigger than infinity.”

For this month’s theme of growth, I chose to review a novel that features both the growth of a young man and the growth/development of his romantic affection toward his house guest.

Call Me By Your Name by André Aciman…

This is a novel published in 2007 that follows Elio Perlman, a young and intelligent teenager summering in Italy, as a relationship blossoms between him and his family’s summer guest. The GoodReads summary of the novel describes their summer spent together as “[filled with] unrelenting buried currents of obsession and fear, fascination and desire, that intensify their passion as they test the charged ground between them,”. The novel does follow the romance between the two, but the true beauty lies in Elio’s passion. His young and almost naive longing for Elio for the older, unattainable Oliver is revealed through his narration.

My decision to read this book over spring break was easy because I have always loved the movie adaptation that was released in 2017. Reading the novel actually made me enjoy the movie far more and I appreciated the smaller moments and references greatly.

I gave this book five stars.

The gradual escalation and slow burn were captivating, and Elio’s mentation and narration heightened everything. His thoughts were relatable and heartfelt; he was doubtful and bitter, as teenagers often are, but he often had extensive paragraphs of his stream of consciousness expressing his beautiful and profound feelings for Oliver. Many people find the relationship problematic due to the age difference, however, the novel knows this. The effects that their relationship has on Elio because of his young age are fully explored. Instead of romanticizing or glorifying the relationship, Aciman portrays it extremely realistically through the eyes of the impressionable young Elio. And the reader is made aware of the unfavorable parts of the relationship.

I would highly recommend this book to those who enjoy or think they would enjoy the movie. Reading this novel provides a much deeper understanding and appreciation of the film.

“He came. He left. Nothing else had changed. I had not changed. The world hadn’t changed. Yet nothing would be the same.”

For more book reviews, visit My Year of Rest and Relaxation by Ottessa Moshfegh

5 Things I Would Tell An Incoming High School Freshman

Stuff to Do in the Summer Before College