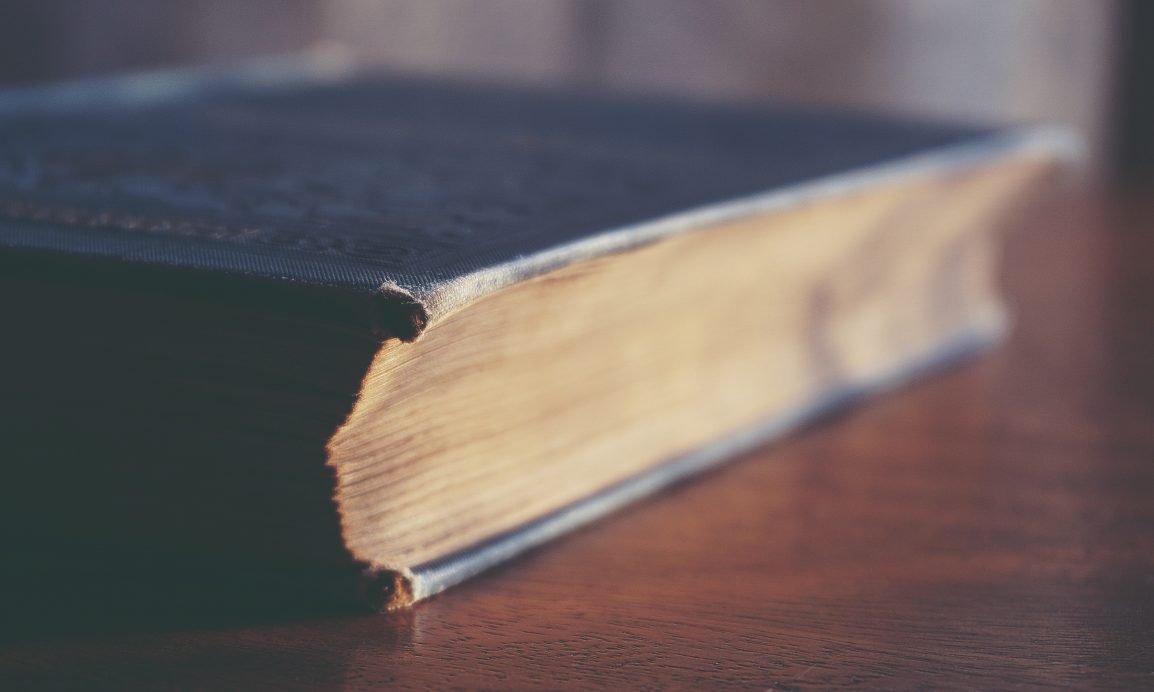 Set during the Holocaust, The Book Thief follows the actions of Liesel Meminger, a young girl who is put in a new family after her mother finds herself unable to provide. In such a divisive time, as evil corrupts nearly every street of Germany, Liesel finds herself wanting to read books. However, the only way for her to get books in difficult times was to steal them. This is how she was given the nickname of “the book thief.” While her father did not personally support the Nazis or Hitler, Liesel lived through the difficulties of division on a smaller scale as well. But, in the midst of all the chaos, she and her father read. They would find connections between the time they’re living through and the majestic phrases used in the literature they slowly explored.

This novel was excellently and intricately written. Markus Zusak takes us on a journey that not only gives a sense of what living during the time of the Holocaust was like but also of how the average citizen’s life was affected. By narrowing the scope to focus on one little girl, the events seem more personal to us, the readers. Even with the sad ending, we are taken through the roller coaster of emotions Liesel faced.

In the end, we are shown the value of small things. Although they couldn’t afford new books, Liesel’s love for reading never ended. Even thought they couldn’t eat good food, Liesel’s complaints were at a minimum. Although it was a difficult time, Liesel was still able to live her childhood. Books show us the never-ending journey of knowledge and adventure we can embark on, and it seems fitting that The Book Thief is written just the same. A little complicated to understand, The Book Thief is a great book for those who are able to reap in the gravity of the time period, and how exactly people are affected on a personal level.

Srija Vem is a senior in high school. She enjoys reading, writing, coding, eating baby carrots (with ranch, of course), and watching The Office or Friends 🙂

Masks for Back to School