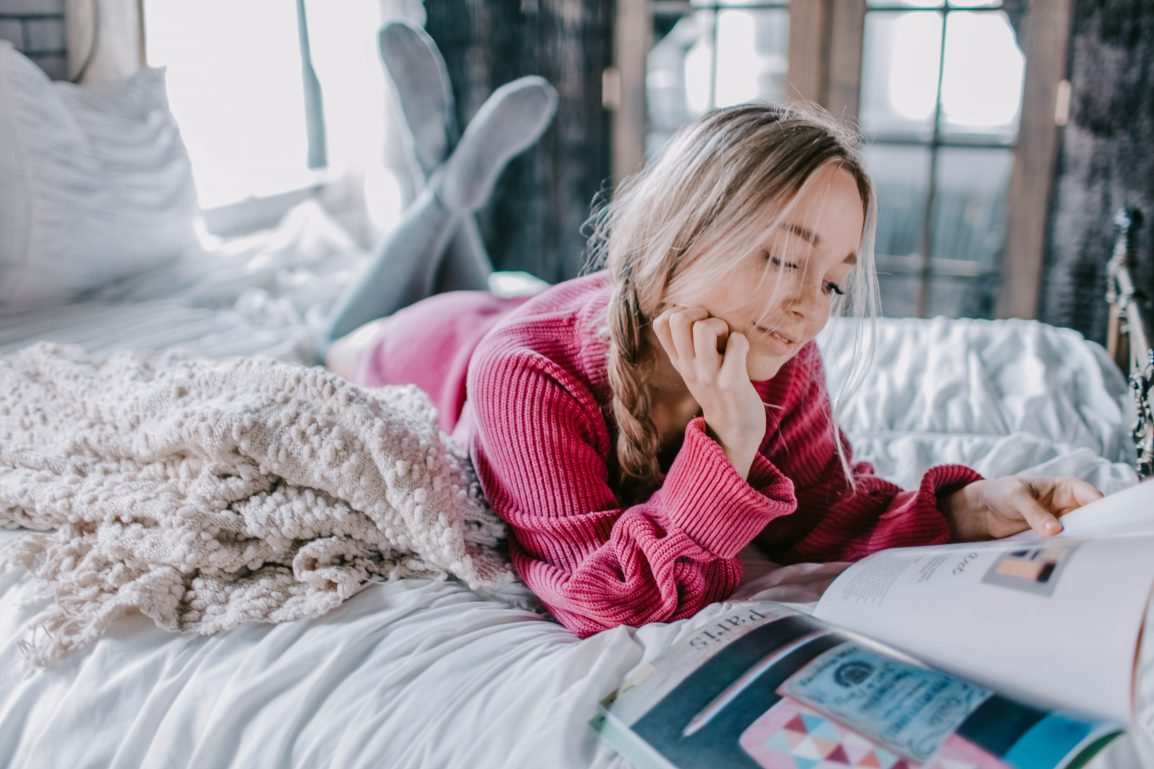 If you look around at the magazine options available specifically for girls, you’ll probably see a pattern. The covers usually have a pop singer or actress all dolled up wearing a dress and makeup, and words like “gossip” and “drama” scattered on the page in big, bold text. A lot of these magazines are all about hair, fashion, nails, dolls, and not much else. Although there’s nothing wrong with hairstyles, fashion, nails and dolls, is that really all girls are interested in? What about science and sports, the outdoors, math, art, animals, and other interests? What about female role models who weren’t just child TV stars? This is why the magazine Kazoo was created. The first issue came out in the summer of 2016 and sold out fast.

The publication focuses on empowering girls ages 8-10, and appealing to interests less commonly found in most girls’ magazines. I wish this had been around when I was younger. I was very interested in science experiments, wildlife, and outer space, things I could only find in magazines that were just for boys, or both boys and girls. It’s great that this magazine includes those kind of things, targeted for girls. Hopefully more material like this will be found in the media and other publications in the years to come.

The Importance Of Reading