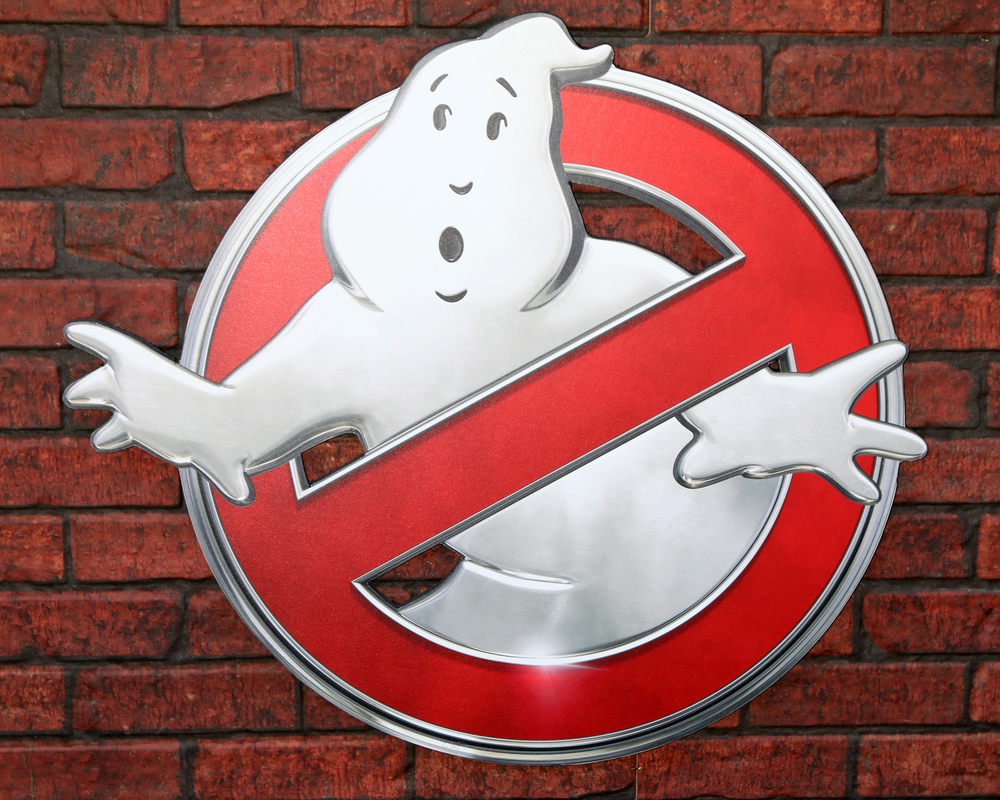 A while ago I went to see the all-female reboot of 1984’s comedy sci-fi classic, Ghostbusters. Going into this film, I wasn’t sure what to expect, what with the mixed reviews that I had heard. Many fans of the original Ghostbusters hated on this movie from the day it was released, saying that it would ruin the franchise that they had enjoyed in their youth. I quite liked the original Ghostbusters, even though I didn’t grow up with it like some diehard fans. So, I could understand why they had some concerns, but I also didn’t want to start judging a movie that I hadn’t even seen yet.

I watched the Ghostbusters reboot with an open mind, and I must say it was very amusing and entertaining. The cast of female comedians really seemed to understand one another’s way of displaying comedy, and I think, because of that, they were able to play off each other’s actions and lines very well. The dull but attractive secretary role usually played by a women was still hilarious when played by male actor, Chris Hemsworth. On the negative side, a lot of the comedic points in the movie were immature, and sometimes flat out vulgar, but from this movie I expected such and was not too surprised with the amount of potty humor.

Overall, I would give this film a solid 6/10 rating. It was humorous, but will not have the cultural impact of the original.