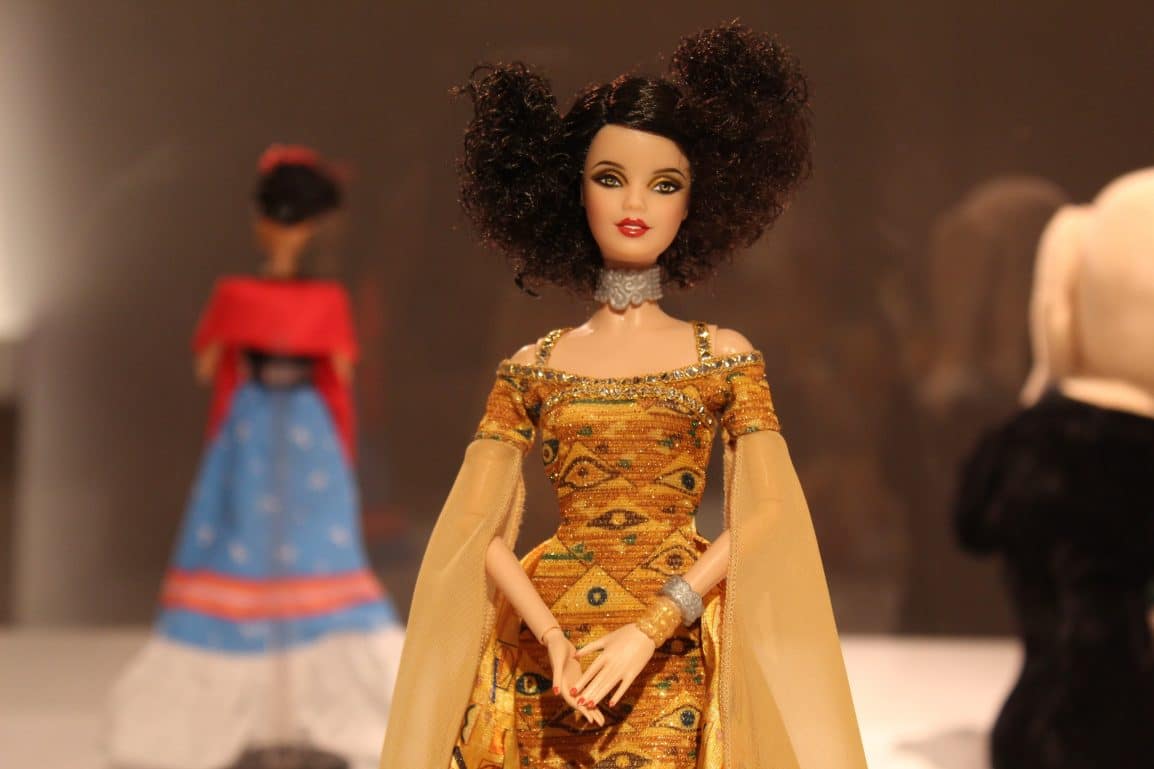 In 1959, the first Barbie doll was released.

Who knew how popular of a role model she would become for many girls around the world?

The original Barbie is a caucasian, slim-figured, blonde doll. Later developing into various versions. She instantly became a hit and is currently recognized as one of the most diverse fashion dolls. Barbie’s career expands to over 200 different jobs that were very uncommon for girls in the 60s.

Just two years after Barbie’s first appearance, the Ken doll came into play. Although, he was not as welcoming for some. Ken was the first-ever doll to accompany Barbie. However, Barbie’s new partner made some view her as a sex object. Female dolls were formerly for men’s use. Ken became similarly as influential as his female companion. Now, the couple is the model kids look up to and wish to be like.

Barbie has frequently been seen as a root for the way many kids perceive their bodies. The classic doll’s proportions are unrealistic. However, this is not made clear to the kids who receive these dolls yearly. Barbie’s design mirrors society’s expectation of “how women should be”. This sparked a great debate on the influence of such a popular doll on so many kids worldwide.

Barbie is also famous for her many careers.

Barbie is recorded as having over 200 hundred jobs. This has served as a double-sided quality of the famous doll. Through this, the doll proves to girls that “You can be anything”. Despite the prejudice against working women in the 1960s. Barbie toys are seen doing quite extraordinary things that were unexpected for women like being president, astronaut, doctor, and many STEM-related jobs.

This can make for a true inspiration that one’s gender does not matter as long as you believe in yourself, but there is always another thought to just how Barbie was able to “achieve” her success. It is proven that Barbie is accomplished, but many are led to believe that it might be just because of her looks. It can be thought of that because of Barbie’s appearance that she was able to achieve 200+ jobs. Overall, it is widely believed that Barbie was made to be a role model and show the possibilities one can accomplish, and she has been very successful.

Although Barbie started showing diversity in their dolls’ races officially in 1980, there still continued a lack of diversity in body types. Barbie’s friend Christie was never officially announced as an African-American doll, but she was released in 1968. The new races added to the collection helped show that to be accomplished it was not required to have blonde hair, blue eyes, and be white, but the same characteristic that still appeared was the slim “hourglass” body figure in all doll’s skin types.

Girls were able to see themselves in Barbie’s addition of races, but the variety of body types was still missing from the dolls. As of 2016, Barbie Fashionistas were created with four different body types, varying skin tones, and different eye colors to be more relatable to the millions that love Barbie worldwide. With this new collection, Barbie dolls were more accurately able to portray the truth that no matter your skin tone, weight, hair, eye color, etc. that you can be anything!

Check out This Holiday Gift Guide!