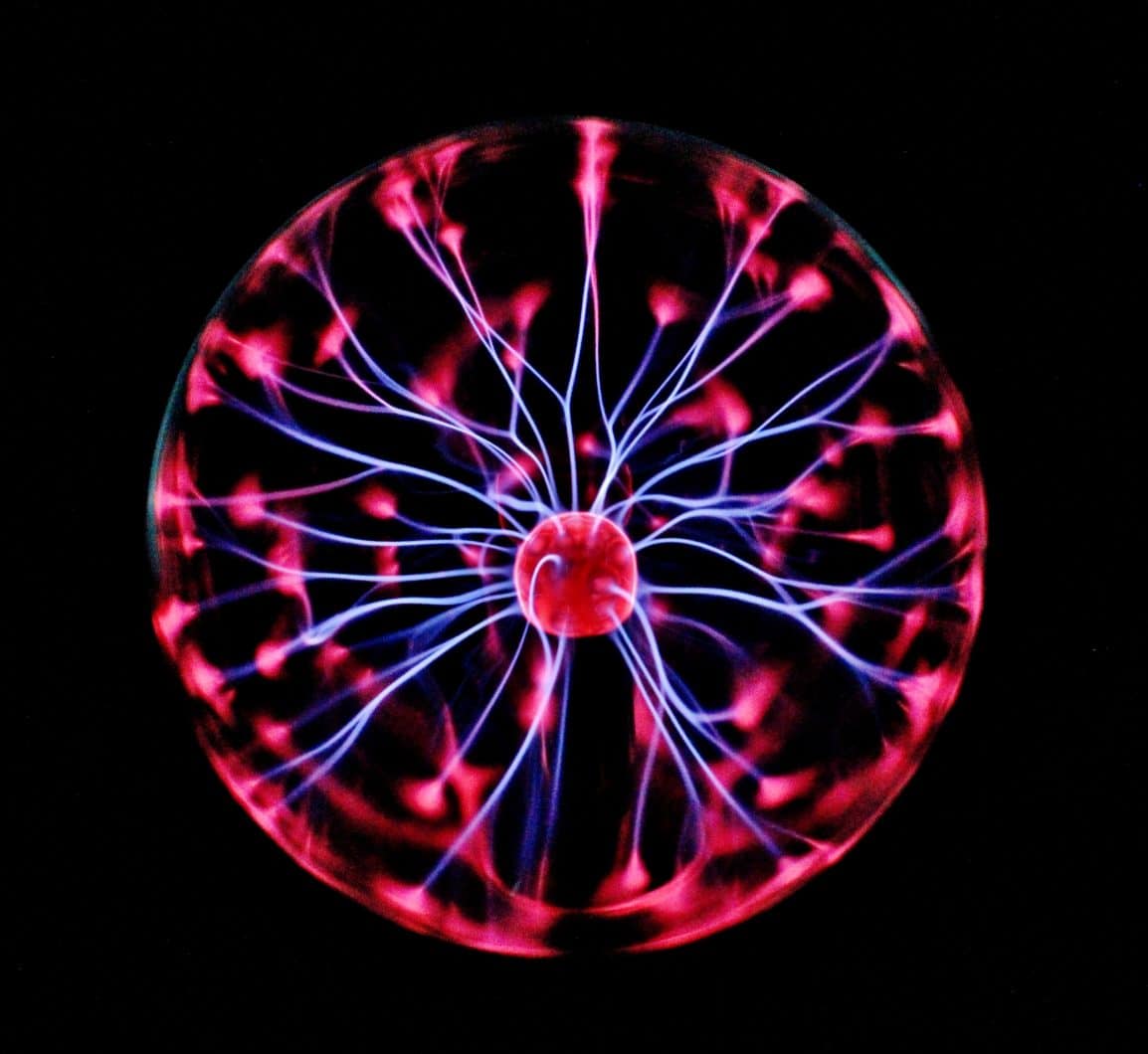 There are many questions in the world. Like, many, many. Some of them might live in our brain, that we have recalled from time to time but never got around to researching it. There’s a possibility those questions could be in this article, so stick around!

#1 Why Does the Moon Show Up in the Daytime?

Photo by Sebastian Doe on Unsplash

When I was young, I would look up at the sky and see the faint outlines of the Moon and say “it’s daytime, though, why is the Moon here?” Though it may seem strange, the Moon does not “light up” on its own. Its light actually comes from sunlight reflected onto its surface. That reflection is enough to make it visible to your eyes during the day. The Moon is brighter and more visible at night because everything surrounding it is dark, making it stand out. So, in simple words, the Moon is always out. It just fluctuates its visibility by light reflection and color contrast. This question could be frequently asked because of children’s media. For example, a children’s book might say the sun belongs to the day and the Moon to the night, which is technically incorrect.

#2 Could you Live with One Lung? 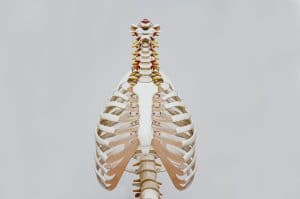 Photo by Nino Liverani on Unsplash

Believe it or not, you can actually survive with only one lung. As long as the lung is healthy and can get oxygen and get out carbon dioxide, this is perfectly fine. The surgery in which a lung is removed is called a pneumonectomy. However, there is a downside to a pneumonectomy. The lung capacity is now cut in half, meaning you will get out of breath easily and frequently when you’re – for instance, exercising. Obviously, a lung can be removed for medical issues, like lung cancer or a tumor located in that area.

#3 What Would Happen if the Earth Wasn’t Tilted? 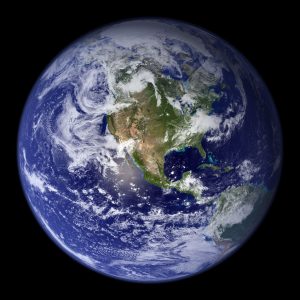 Photo by Pixabay on Pexels

#4 But What if the Earth was Tilted by 90 Degrees?

If the earth was tilted by ninety degrees, I wouldn’t be sitting here reading this article, and you wouldn’t be here reading this article! Life would not be possible on earth! Let’s break this down. First off, one day would last a whole year. The poles would be facing the sun, one hemisphere in complete darkness for six months straight, and the other in scorching heat that even bacteria would not survive nor evolve much. Another reason we couldn’t survive on a ninety degree earth other than the scorching heat, is not being able to breathe! Plants would struggle to survive during the dark six-month period, meaning they wouldn’t produce enough oxygen for us to breathe! 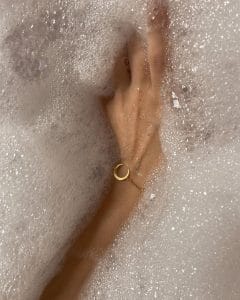 Photo by Sunsetoned from Pexels

A lot of people know the answer to this question, but, if you don’t, here it is! Our skin is covered in an oil called sebum (this is why our skin is “waterproof” because the sebum protects it). When we spend a long time in water, the sebum washes away. When this happens, water can now seep into the skin. So, our nervous system sends a message to the blood vessels to shrink. Our body is then able to push blood away from our fingers, causing the blood vessels to get smaller. The skin “takes their place” and folds over them. The folding appears like wrinkles, which is why your hands get “wrinkly” in water! The correct term for this occurrence is “pruney fingers”! This is not a bad thing at all (unless you get pruney fingers when you haven’t been exposed in water). It goes away after a while, and in my opinion, it’s a really interesting process!

Thank you to the UKTV Corporate Site and the West Texas A&M University site (specifically Dr. Christopher S. Baird) for sparking my inspiration for these questions! Their pages are the last two links below and they have a lot more interesting science questions and answers. I hope you learned something from this article and always remember to keep discovering!