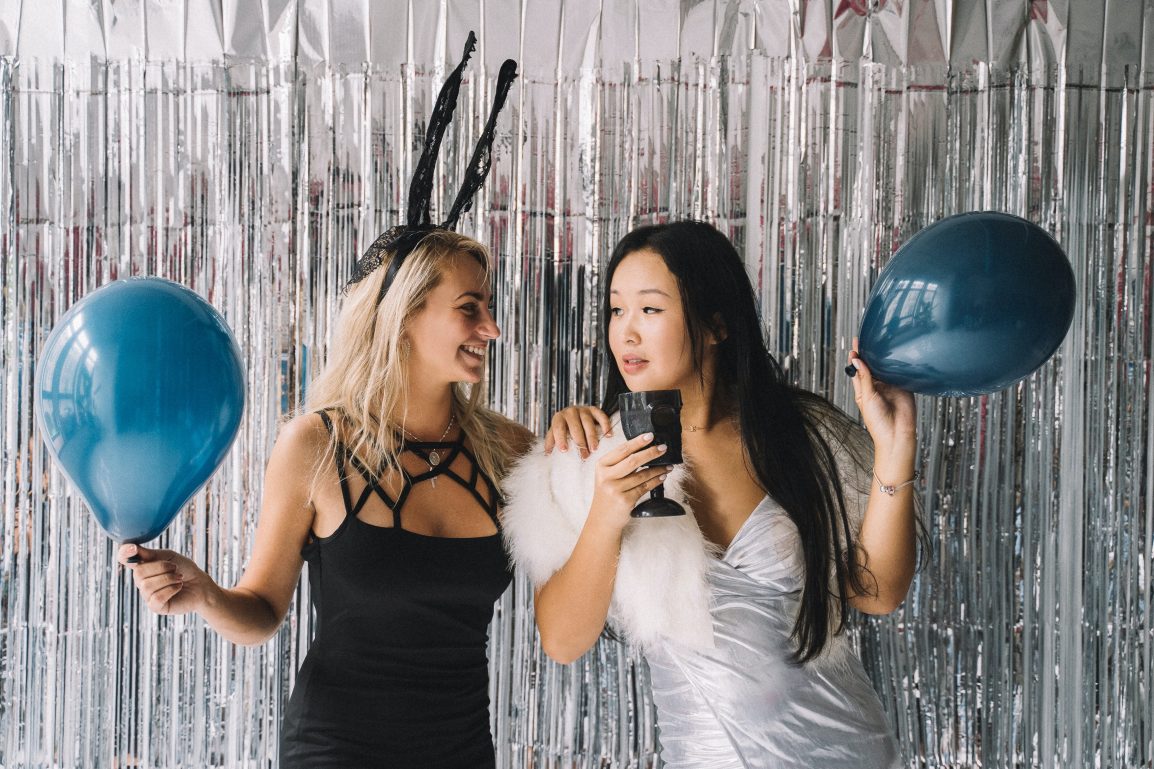 When you think about it, high school proms and traditional weddings have a lot of things in common already. Both events usually involve dressing up in fancy dresses or tuxedos, riding in expensive cars, and dancing the night away, usually in pairs. If you and your friends want to make your prom experience extra classy and stand out from the crowd, however, consider taking the analogy further by making these subtle changes to the classic high school prom setup, which are all inspired by wedding traditions.

1. Wear flowers in your hair instead of a corsage

One time-honored prom tradition is that boys will wear a flower in the lapel of their jacket, which is called a boutonniere, and will buy their female dates a matching corsage, which is an arrangement of flowers pinned to an elastic band and worn around the wrist. Corsages may look nice, and they are definitely a staple of the traditional high school prom night, but they are also usually scratchy and uncomfortable and can easily get in the way as you dance. There is also the issue that wearing a matching corsage-and-boutonniere set only works for teens who are going to prom as a couple and where one partner is female-presenting and the other male-presenting. An alternative way to incorporate flowers into your prom outfit is to wear them in your hair instead, the way many people do for their wedding. You don’t have to have the classic long hair updo with a row of pinned flowers either; a single pinned flower or a flower crown will look fantastic on those with short hair.

2. Hire a vintage car instead of a limousine

It has become traditional for a group of high school seniors to hire a limousine and travel to prom together. A classier and more unique ride, however, would be a vintage car traditionally used for weddings, such as those offered by englishweddingcars.com, like an Austin Minis, Bentleys, Jaguars, and so on. Traveling to your school’s prom in a vintage car will make you the talk of the town and might be the perfect choice for you if you are going to prom with a romantic date and would prefer the intimacy offered by a smaller car to the chaos of sharing a party limo with several friends.

3. Employ a photographer for a pre-prom photoshoot

Your high school prom night, especially if you are a senior, may well turn out to be one of the most memorable nights of your life, and if it does, you want to make sure that you have high-quality photos to remember it by. While it is customary for parents to take pre-prom photos of their kids and their kids’ dates, you and your friends may want to club together and also hire a professional photographer, so you know for sure that you’ll have at least some prom photos in which you look your best. If your prom has a theme, it might be fun to organize a matching theme for your pre-prom photoshoot.