5 Reasons Why Education is the Key to Gender Equality 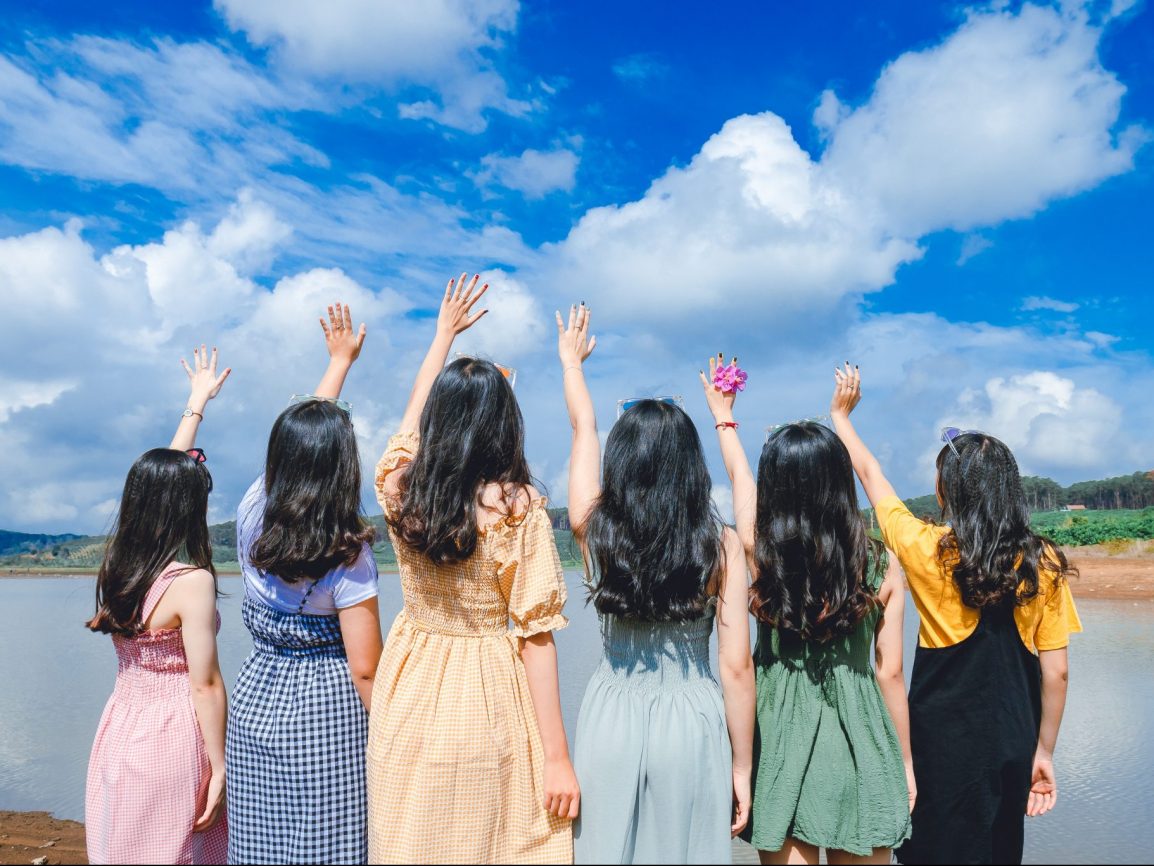 Education is the key to gender equality. At least, that’s what nearly all experts say. Without education, girls are often unable to move out of poverty and into a position to make their own decisions about their lives.

Many countries have made it clear that education for girls is one of the top priorities on their list- but there are still many places in the world where women cannot get an education at all!

This article has compiled five reasons why most people think everyone should address this issue as soon as possible: 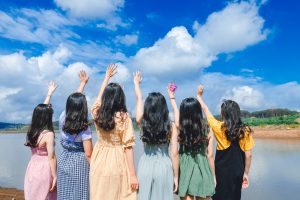 Increase Women Involvement in the Fight for Equality

Women have to be involved in the fight for equality. Since they receive unjust treatment, they should be encouraged to stand up for what they believe in.

There is a saying that goes, “If you’re not at the table, then you’re on the menu.” So to keep them from being oppressed, even more, they need to be allowed into debates about how society should look and what it values most.

When women get an education, they will be able to make their voices heard and say how society should look.

That means more female politicians who know what it’s like to grow up as an oppressed woman and fight for her rights–not just those of upper-class white men with no idea what anyone else goes through.

When there are more women in the workforce, fewer families will be living in poverty. But, unfortunately, women often have to take care of their children and other family members when they’re young, which means that many girls don’t get an education because it’s too hard for them to go to school and work simultaneously.

But, enrolling more girls in school will help increase empowerment; you can look up fantastic public education programmes. To know the best one, you can look at its ratings. For example, Teach for America reviews.

It Resocializes Attitude Among Women

Girls who get an education will learn that they deserve to be treated with respect and given opportunities like boys. Without education, girls often grow up being told that their opinions don’t matter, and it’s hard for them to know what the world is like outside of where they live because there are so few people telling them a different story.

Girls who go to school will better understand how people violated women’s rights in history. That means they can fight back when other people try to tell them what their roles should be today or use excuses like “it was different back then” as an excuse for why things still aren’t equal now.

Boys in developing countries have a choice to go to school or do farm work. Unfortunately, girls often have no options because their parents don’t want them to be working outside the home.

Remember, with proper education, girls will be able to make more choices for themselves and learn how much better life is when given a chance at an equal education.

In conclusion, education is the key to gender equality. Without it, girls and women slip into poverty by being denied opportunities like getting an education or a job outside their homes. And things can only really change if they become empowered with knowledge about how society should work–not just for men but also for themselves.

What I Learned After One Year of High School