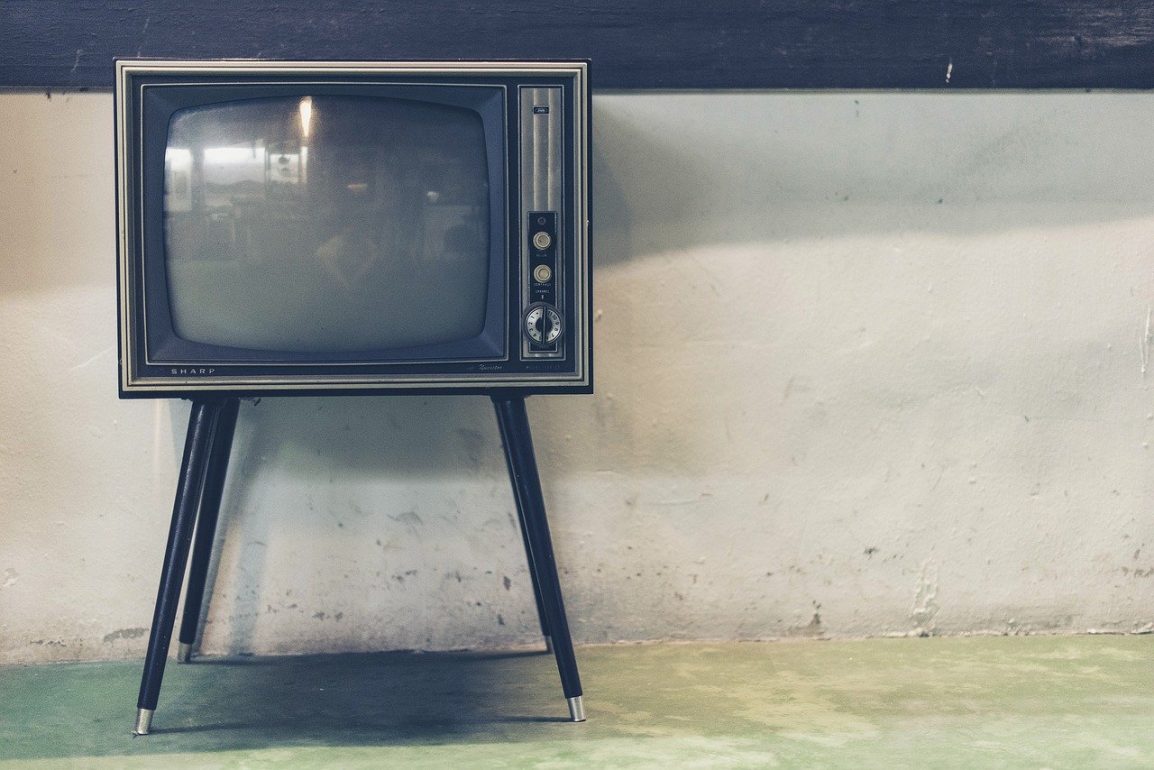 Need something new to watch? Here’s a list of fresh 2021 TV shows for girls to watch.

WandaVision premiered on DisneyPlus on January 15th. The show stars Elizabeth Olsen as Marvel’s The Scarlet Witch, and Paul Bettany as Vision. With the Marvel movies currently on hold due to the pandemic, this show offers a refreshing look into the world that fans have missed. Watch as Wanda Maximoff lives with her love interest in a delightful 1950s styled life. But is everything as peachy as it seems? WandaVision reminds fans why the Scarlet Witch is one of the most powerful heroes to come from the universe.

Shadow and Bone premieres on Netflix in April 2021. The show is based on Leigh Bardugo’s books Shadow and Bone and Six of Crows. Bardugo’s original story follows the heroine Alina Starkov. Alina is an orphan who discovers that she carries great power. The show will hopefully produce a well-rounded, powerful female character like the books. We’ll have to watch and see!

Only Murders in the Building

Only Murders in the Building has a possible premiere date in the spring of 2021. Steve Martin and Martin Short will star in the show. This famous comedic duo will play crime-obsessed residents who find themselves in a murder mystery. Why is this noteworthy for girls? Because Selena Gomez will be joining the pair! The two men are famous in comedy. A new female face will be cast to show her own worth beside them.

Station Eleven has a possible premiere date in 2021. The story follows the life of Kristen. She is a child actor who lives in a world destroyed by the swine flu epidemic. The human race doesn’t practice social distancing and wearing masks—rather, they are almost completely wiped out! Mackenzie Davis will star as Kristen.

Tina is set to premiere on HBO on March 27th of 2021. The docuseries will follow the life and tragedies of Tina Turner. The Rock and Roll Hall of Famer will be shown as a strong figure who perseveres through personal hardships. The show will include interviews and performance footage. One of the world’s most infamous divas will be shown in a whole new light.

Want to watch shows with your friends when you’re in two different places? Check out Teleparty!

Stories Behind the Silence: The Asian American Experience