This and That, Tips, Writing 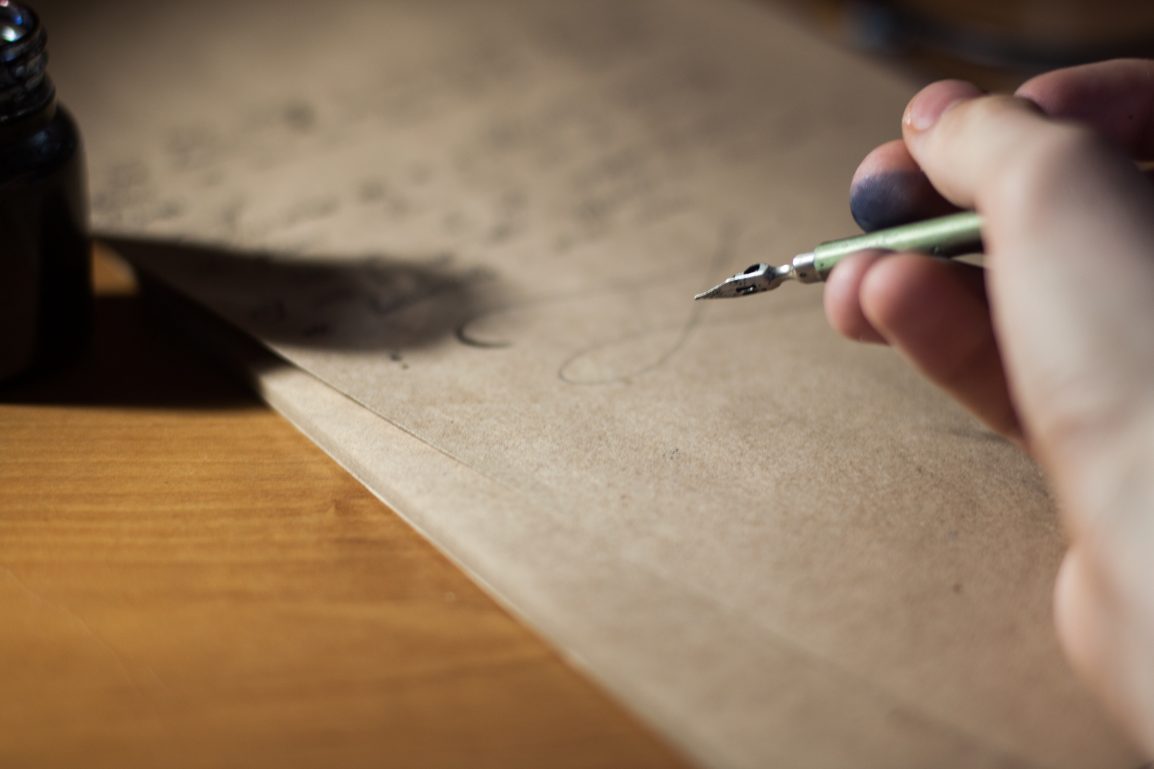 Having written three books on Alfred Hitchcock, the Master of Suspense, I was keen to use his principles of mystery and suspense when writing my Young Adult novel, Ghost Maven, about sixteen-year-old Alice Parker who falls in love with Henry, a 100-year-old ghost in the body of a seventeen-year-old sailor. If you want to write a suspenseful story, here are five tips from Hitchcock himself.

1. Keep your plot moving.
Be sure to start your novel with a bang. As Hitchcock said, start with an earthquake, followed by rising tension. Some of his best films start right in the action such as the rooftop chase in Vertigo, or the lunchtime affair in Psycho. I begin Ghost Maven with a kayaking sequence in Monterey Bay, which quickly puts Alice in peril and facing her worst fear – water and the fear of drowning. Passages should never stand still but must carry the action forward.

2. Use your locations to the fullest.
Hitchcock was keen to exploit his locations to serve the plot, most famously in North by Northwest when Cary Grant is attacked by a crop-duster plane. I was keen for the setting of Monterey, California, in my novel to evoke the past, from the white Victorian clapboard houses to the old warehouses, which line Cannery Row. The Monterey Peninsula is also rich in supernatural folklore. Point Pinos is the oldest operating lighthouse on the west coast and is actually thought to be haunted. When Alice climbs the lighthouse stairs, it twice becomes the setting for her attempted murder, rather like Madeline running up the bell tower in Vertigo.

3. Know the difference between Mystery and Suspense.
In a novel, it’s important to maintain the mystery and suspense about a character, particularly the love interest, and mirror real life when you are getting to know someone for the first time. Is the mystery an intellectual process like a whodunit? The central mystery of the book for Alice and the reader is who is Henry and where does he come from? Suspense, however, is an emotional process, which comes out of giving the audience information so that they become anxious. For example, if you tell your reader that there’s a bomb under the table and it will go off in five minutes, that’s suspense. Hitchcock’s films are full of suspense like Lila Crane exploring the Bates house in Psycho because the audience knows more than the character.

4. Use your props to the fullest.
As well as locations, use your props to build suspense. When Henry writes Alice a love letter it is on old-fashioned scented lilac paper. This is the same kind of paper which Heather the prom queen receives before she mysteriously disappears. I was inspired by Hitchcock’s Frenzy when the potato dust from the fruit market becomes an important clue to catching the murderer. In Rear Window, James Stewart’s character is a professional photographer, and he uses flash bulbs from the camera to temporarily blind his attacker.

5. Keep things open ended.
You don’t always have to wrap everything up in a neat bundle at the end of your story. Sometimes it’s better to leave things unresolved, which Alfred Hitchcock called the ‘Icebox syndrome’, referring to the moment when a couple discusses the plot or something troubling them, and they reach into the ‘ice box’ or refrigerator. At the end of Ghost Maven, the mystery is what happens to the central characters and are they still in danger?

Ghost Maven is the first in a Young Adult series by Tony Lee Moral published by Saturn’s Moons Press, an imprint of Cactus Moon Publications.

The Brilliance of Hamilton