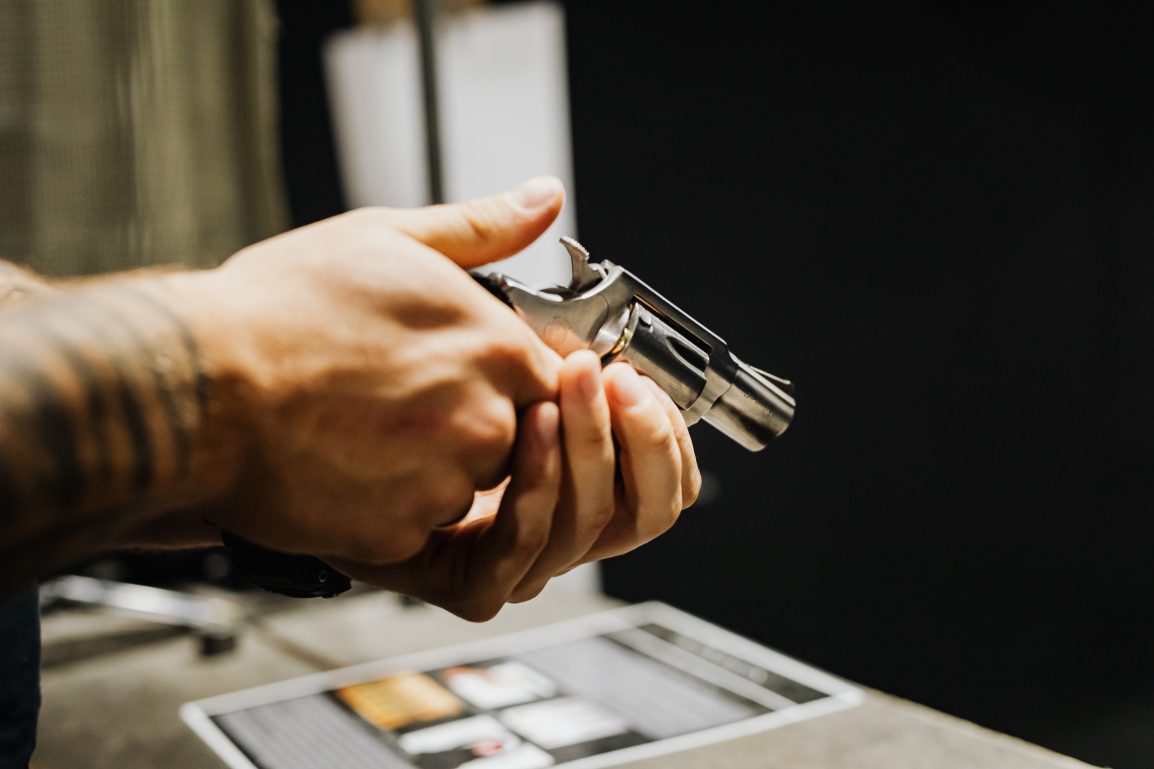 There has always been controversy surrounding American gun control laws. However, the debate has recently blown up since the Florida school shooting occurred. This shooting marked the point where people had finally had enough and decided it was time to push for stricter gun laws, which would make it harder for people who shouldn’t possess firearms to be able to obtain them, even if some people think it might move towards a gun ban in general.

One popular opinion is that American gun laws should replicate those in Japan. In general, Japanese society is very peaceful and people continuously keep others’ feelings in consideration and are usually less selfish. This being said, they have one of the lowest crime rates in the world. The crime rate there is so low that police often get bored and have nothing to do. While the culture plays a substantial part, Japanese gun laws also play a significant role.

In Japan, it is a long and vigorous process to obtain a fire arm. The first thing you have to do is, of course, apply for a gun license. When you do, you have to pass both a written exam and a fire range test with at least a 95% accuracy. You also have to retake these tests every three years. This ensures that you know how to handle a gun properly and use it safely. America does not require this.

After you successfully pass these tests, they have to know who you are as a person. Before you can go any further, you have to go through a mental health test, a thorough background check, and a drug test to not only ensure that you aren’t a criminal, but also that you are mentally stable enough to take on the responsibility of gun ownership. America does not do mental health or drug tests, but they are supposed to do background checks. However, it was found that 42% of U.S. gun owners were sold a gun without a background check. This goes to show how little our government actually enforces this.

Once you have passed everything, then you can get your license and purchase a gun. You now have to be on record as a gun owner so police can be aware of who does and who does not have a gun. They also have to know where in your house you are going to store your gun and cartridges, which have to be stored and locked up separately.

In order for law enforcers in Japan to ensure that every gun owner goes through this process, they have made private sales of guns illegal. Meanwhile, in America, private sales are perfectly legal, meaning that anyone can obtain a gun this way.

If this same process were taken on by America, it would be a good compromise by both liberal and conservative sides. Gun laws would be a lot stricter, while responsible, law-abiding citizens would still be able to have their firearms. It just goes to show that our government is being lazy when it comes to gun laws. Japan goes the extra mile to ensure that guns don’t cause a problem within their society. If America did the same thing, then maybe we wouldn’t have crazy people shooting up our schools.

Check out other articles by this author!

Serena Williams’ Message To Her Daughter Can Apply to All Girls

Feminists of Our Generation

#NotOneMore: The Fear We Learn