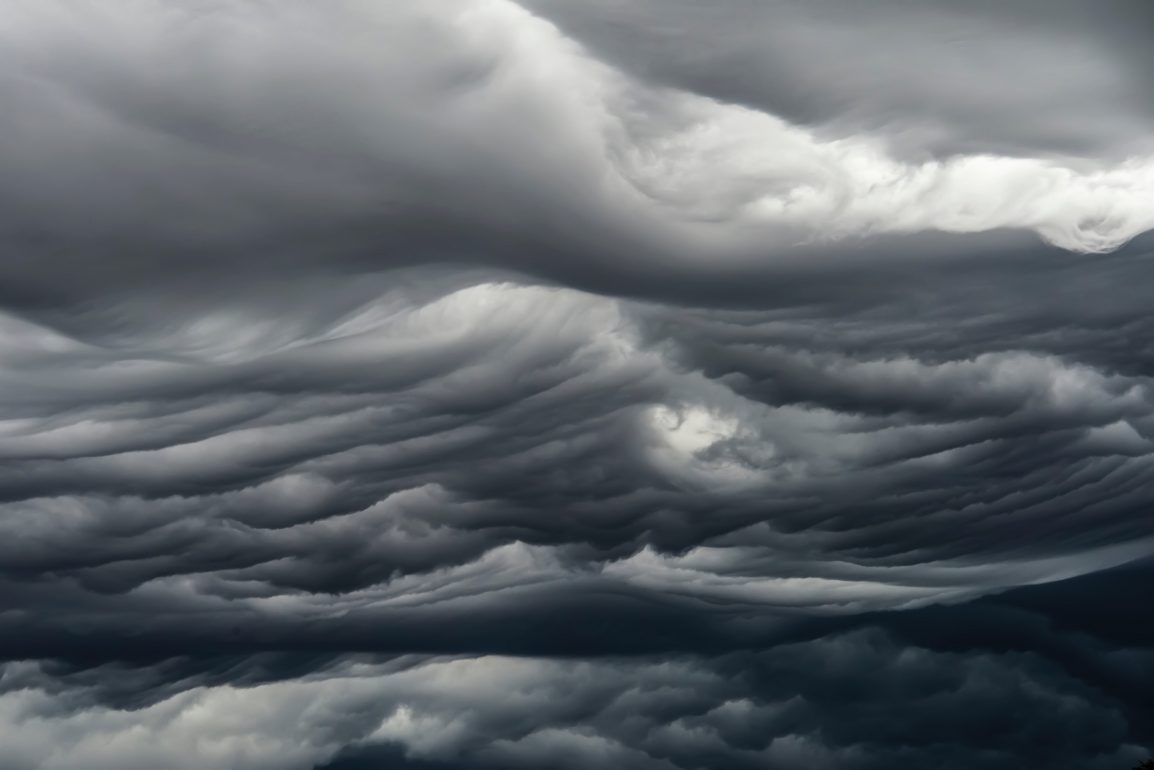 Poem: My Hearth and I

Types of Birth Control and Their Pros and Cons

The Woman You Fell For