Types of Birth Control and Their Pros and Cons 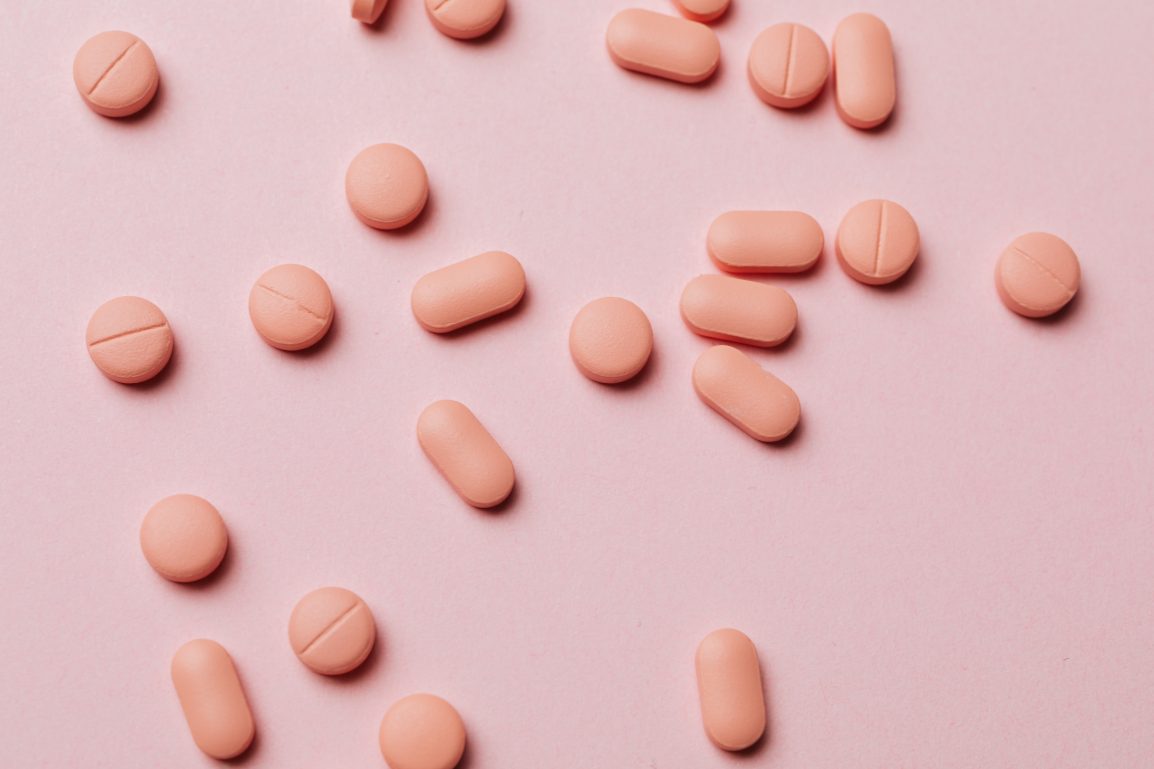 Which Birth Control Method is Best for You?

Birth control can sometimes be a taboo subject and can be especially uncomfortable for teens to talk about. It is important to remember that birth control is used for numerous reasons such as helping with regulating periods, treating symptoms of endometriosis, and preventing unwanted pregnancies, which is the primary purpose. It is essential to know your options when getting birth control. Most people think the pill is their only option, but there are several different forms of birth control. Some factors one might consider when deciding which type of birth control to use include its effectiveness for preventing pregnancy, the frequency with which you renew it, and how well or poorly your body reacts to it. Here are the four main types of birth control on the market which one should consider when thinking about getting on birth control.

The pill is the first on the list because it is the most obvious. The pill is good because you can take it just a day at a time, and if you want to quit then you just stop taking it. The downside to taking the pill is that you DO have to worry about it every single day, and if you forget to take it then it can throw you off. While birth control is used for more than just protecting against pregnancy, if you do use it while being sexually active and you miss just one day, it can result in pregnancy. Even if you don’t forget, the pill only works 91% of the time when protecting against unwanted pregnancy, which most people don’t realize. Many people end up taking the pill because they don’t know there are other options available to them.

2. Depo-Provera aka “The Shot”

Depo-Provera is birth control in the form of a shot given by your gynecologist every three months. The main pro is not having to worry about it as often as the pill, but you still have to remember to get your shots on time for it to be effective for whatever reason you may be getting it. When using it to protect against pregnancy, it protects about 97% of the time and can protect up to 99% of the time if you get your shots regularly and on time. The shot is a good middle ground because it is more effective than the pill but is somewhat less effective than the implants. It also requires less frequent attention than the pill, but more attention than the implants which can last for years.

The IUD and arm implant are similar. The IUD is placed in the uterus and works by releasing hormones directly into the uterus which keep the sperm from reaching the egg. Most people who have an IUD can also expect to experience no menstruation at all, so it is also great for those who have heavy periods. This option prevents pregnancy more than 99% of the time and can last anywhere from 3-5 years depending on what kind you get. Some people, like myself, tend to avoid this option because they don’t like the idea of having something placed into their uterus. The uterus is a sensitive area, and having something foreign placed there can cause complications every so often. Even though this is not common, there is still the possibility, and it does happen on occasion.

4. Implanon/Nexplanon aka “The Arm Implant”

The implant is the birth control which I personally use because, to me, it seemed like the easiest option. However, the majority of women do not know about this option. I did not know about it until I started researching the types of birth control which exist on the market. I did not want to worry about taking a pill every single day and, even though I was using it to regulate my period, 91% effectiveness in pregnancy prevention did not sit well with me, had I needed to use it for that reason. The implant is basically a small white stick about 1.5 inches long and 2mm in diameter. It is inserted into your upper left arm by your gynecologist, and that’s it; you are good for three years. You don’t have to think about it for a while, and it protects against unwanted pregnancy more than 99% of the time. The con to this option is that people are prone to bleed over a period of time after they receive the implant. For me, I had a period for two weeks, but after it finally ended, I didn’t have a period in the two years between then and now. Others aren’t always so lucky. Some women have bled for up to six months and just decided it wasn’t worth it. Basically, some people don’t react well to it. Talk to your gynecologist about the best options for you and the concerns you may have if you are thinking about getting the implant. Every woman is different, and our bodies react differently to different medicines.