Articles, Celebrities, GirlSpring.com, Music, This and That

What To Do When All of Your Favorite Musicians are Dead 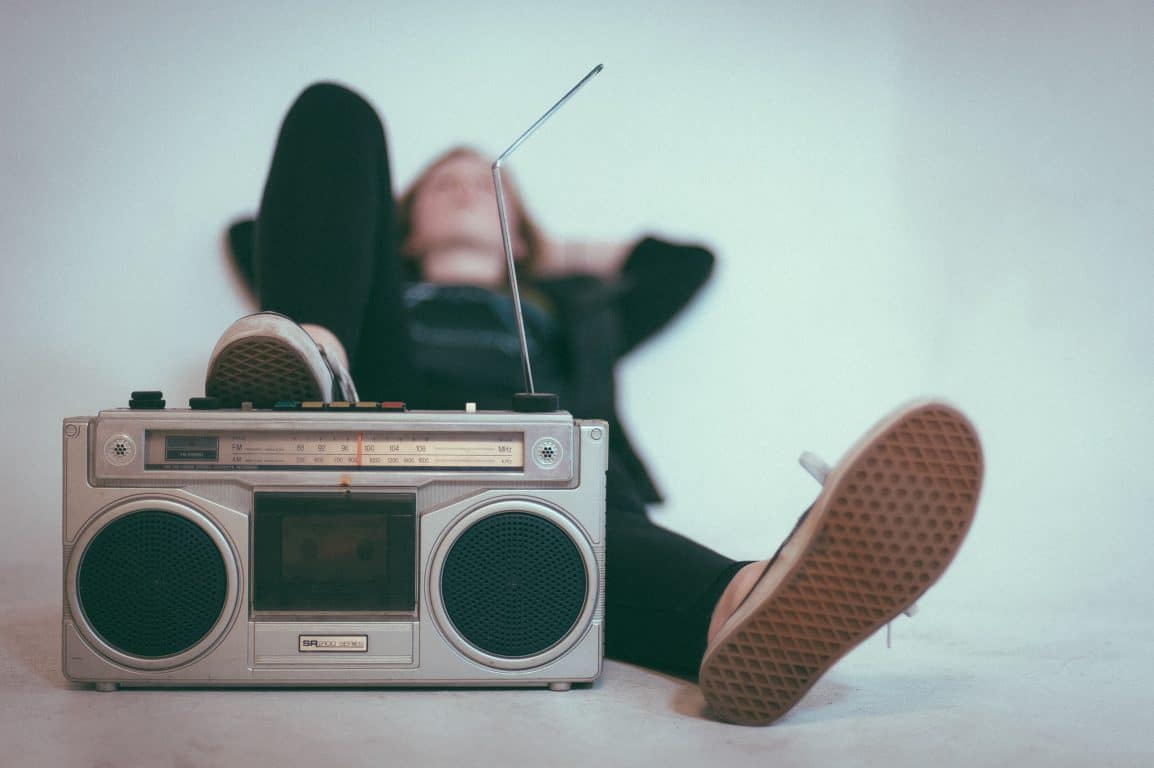 Anyone who knows me knows that I’m a fan of many celebrities. Most of those celebrities, however, happen to be dead. There’s Leonard Cohen, Jeff Buckley, Prince, the list goes on and on.

I know of some other people who also share this problem. In this article, I thought I would lay out some of the bad things and some of the gratifying things about being a fan of dead celebrities.

Many of the people I’m a big fan of are musicians. One of the most obvious downsides to this situation is that my favorite artists can’t make music anymore. Some musicians, though, have music released posthumously. This music is usually comprised of stripped-down demos and unfinished songs. The songs sometimes feel as if they were never meant to be released. The artist clearly has no say in what does and does not get released after their death, so these songs often feel like an invasion of the artist’s privacy, and sometimes even of their minds. This can also happen sometimes with officially unreleased records.

For example, Jeff Buckley created a song called “All Flowers In Time Bend Towards The Sun” with Elizabeth Fraser, another musician (of the band The Cocteau Twins). This is my all-time favorite song from Jeff Buckley, and arguably my most favorite song ever. It is raw, real and unplugged. You can hear the relationship between the two artists clearly in the recording. The fun they have while making this piece is evident throughout it. It is a beautifully written and recorded song. But it is technically unreleased.

Elizabeth Fraser has come out since Jeff Buckley’s death and expressed how upset she is that the song has been published on Youtube and other music sharing websites. The recording is a personal moment shared between two friends. When I listen to this song, I sometimes feel selfish in consuming it. Although I love it so much, I can’t help but feel like I’m stealing something from Jeff and Elizabeth. This is the slippery slope you encounter with unfinished songs that end up getting released.

Prince is another great example of this. All of his posthumous releases are questioned. Throughout his long career, Prince was known as a perfectionist. Every album was carefully crafted and completely his own. He didn’t like his songs to be covered by other artists. Every release seemed so meticulous and perfectly curated to contribute to his overall image as an artist. He is also known for recording many songs and for having an extensive vault of unreleased music. Prince died in April of 2016. There have been five posthumous album releases. Each of them has been met with critical and hesitant eyes. None of the albums have included many new songs from the vault.

Although many of these songs have been released in the past, either by Prince himself or (in the case of his Originals album) by another artist, it is still a bold and risky choice to release this music. Again, this is another instance where one might feel guilty while listening to these songs. Considering his picky behavior while he was alive, who knows if he would have ever wanted these new albums released to the public.

Another downside that comes with being a fan of dead musicians is the remembrance and mourning of their death every year. This is really tough for many people. Although this is an obviously sad occasion, it can bring fans closer together. Many fans take to social media to express their thoughts and to remember their favorite artists. You can meet new people this way and relate to them. I’ve met a few people through Twitter this way.

So is there anything good about being a fan of a dead musician? It can easily all seem like doom and gloom, but there are some fulfilling parts of this dilemma.

Like I’ve mentioned, you can find new friends through being a fan of celebrities. This happens with really anyone who is vocal about their interests. There is something really special about relating to strangers through a subject that you’re both passionate about.

Also, you can spread the message of the creators’ art, as they are no longer allowed to do so. You play a small role in keeping their memory alive. I love talking about and sharing the music of my favorite artists.

Maybe this article hasn’t made the issue more appealing to anyone, but I’ll leave you with this: like it has been said many times, a true musician never dies.

Inspiring Women To Dress Up As This Halloween

Free College? Is that possible?