What Happened to Jacob Blake? 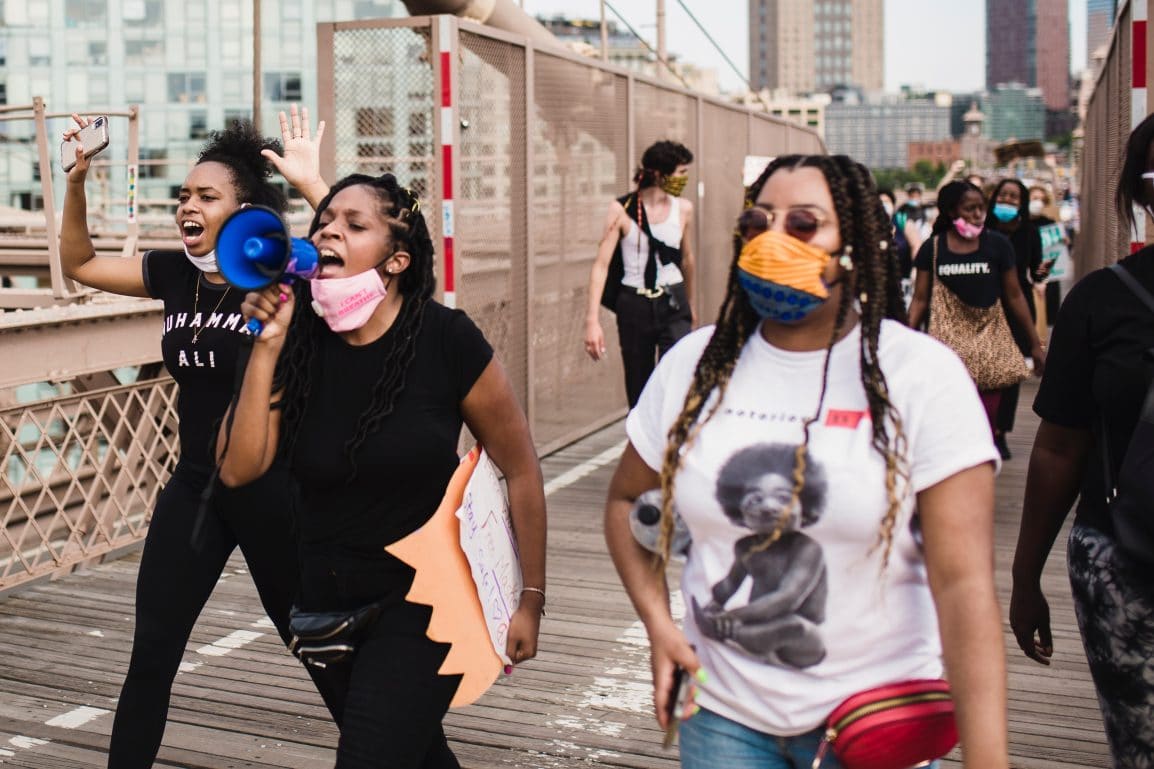 On Sunday, August 23, 2020, local police in Kenosha, WI were called to an alleged domestic dispute in which the caller described how her partner was on her property but was not supposed to be there. In response to Jacob Blake leaning forward near his car, an officer grabbed him by the back of the shirt and shot him 7 times in the back.

According to Blake’s lawyer, Blake was breaking up an argument between two people and was entering his car when he was shot and tasered. According to Blake’s father, “In his mind’s eye, he just wanted to get his sons out of harm’s way, but before he could get them out of the car he was just counting shots,” Mr. Blake’s father said his son had told him. “He said he was counting them. I guess he lost consciousness around number four or five.” Blake was shot in the spinal cord and subsequently paralyzed.

This new, viral account of police brutality is one of many that has spread across the nation this summer. Millions across the world took to the streets to protest the violent deaths of Breonna Taylor and George Floyd in June, and these protests continue to this day. Little action appears to have been taken since Black Americans are still subjected to brutal police violence daily.

What happened at the protests?

Last Sunday, Kyle Rittenhouse, armed with a military-style assault rifle, shot and killed two peaceful protesters, Joseph Rosenbaum and Anthony Huber, at a rally in Kenosha. This peaceful protest became violent when counter-protesters, such as Rittenhouse, started agitating the crowd. Rittenhouse is charged with first-degree homicide, the highest possible charge, in the deaths of Rosenbaum and Huber, as well as for the non-fatal shooting of a third victim.

Rittenhouse is a teenager. This 17-year-old had access to a semiautomatic rifle, traveled from his hometown of Antioch, IL, to Kenosha, WI, and shot three people. At the protest, Rittenhouse was seen from a variety of cell phone footage walking around with his weapon and then running away after shooting the victims. Instead of following Rittenhouse, even after people yelled “That’s the shooter!”, the police let Rittenhouse travel back twenty miles to his home in Illinois before apprehending him.

To me, this is a clear example of how relaxed the police are towards white men. Rittenhouse murdered two people in such a public place with an enormous police presence, yet was able to get in his car and travel home. Black men and boys don’t have that luxury. Tamir Rice was 12 when he was shot and killed by police in 2015 for holding a plastic toy gun. His life was immediately taken away, and that of his family destroyed for playing outside. Rittenhouse had the privilege to leave and make his choice to murder those two men. He chose to take away their lives, and clearly, he knew the privilege to leave the event without any repercussions.

What is happening now?

Two days ago, the NBA players decided to suspend all games and playoffs as a response to the recent shooting. Many players didn’t want to even finish their last season since they weren’t satisfied with the league’s statements and stances on the issue of police brutality. Lebron James, for example, didn’t wear any shirts with words like “equality” and “justice” because he felt as if the league wasn’t doing enough. This recent shooting was clearly a turning point for the members, demanding that both the league and America begin to change. Today, however, the NBA agreed to restart their season if arenas would be turned into polling places so that more Americans can get out and vote easily.

Jacob Blake’s father told news outlets that his son has been shackled to his hospital bed, despite being paralyzed. The damage to his spinal cord and internal organs is so severe that is unclear if he will ever regain feeling in his lower body again. As of today (8/28), Blake will be released from his handcuffs. The police justified their decision in stating that there was an outstanding warrant for his arrest, however, this goes to show the inhumane treatment by the police.

What can you do?

To help support Blake and his family, you can donate to their Go Fund Me. You can also donate to the Milwaukee Freedom Fund that helps bail out protesters who have been arrested. There is also a Go Fund Me for Anthony Huber, a partner, a stepfather, a friend, and someone who attempted to take down the gunman before he hurt others.

You can also sign the petition by Color of Change. Below is a list of all of the elected officials to call:

Back to School: Consequences During the Pandemic