Back to School: Consequences During the Pandemic 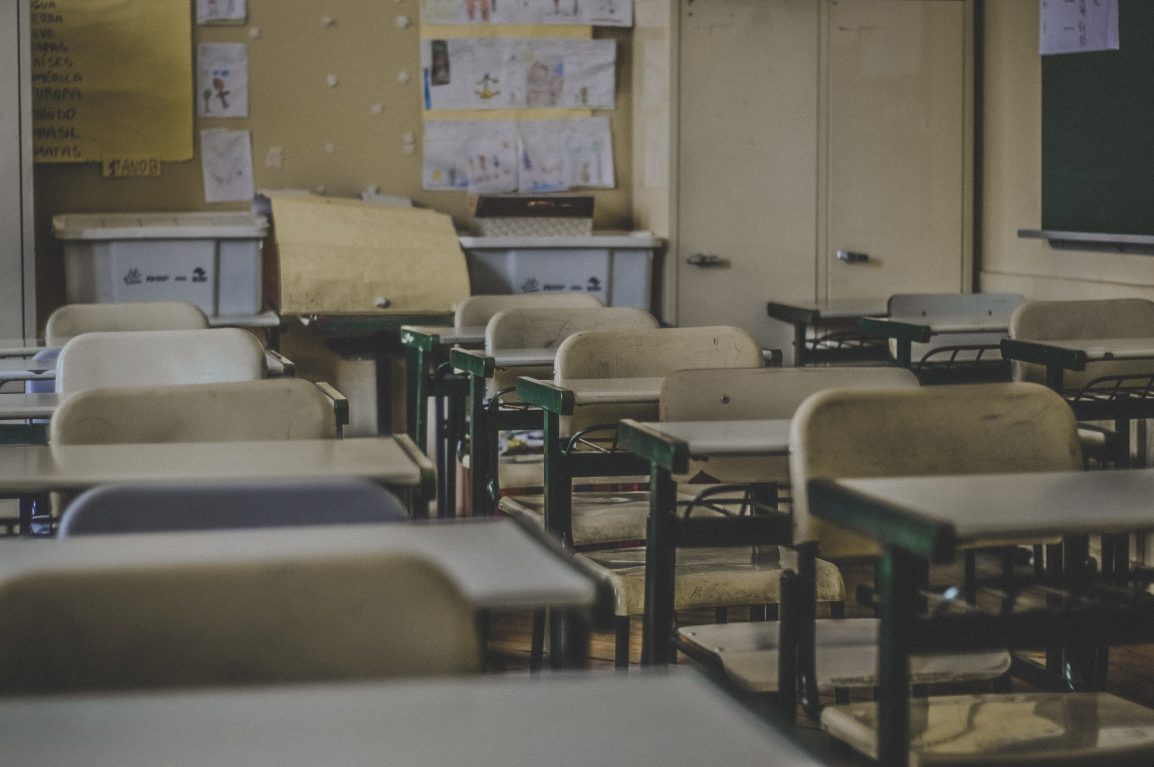 With all that is happening in 2020, this August has brought new concerns. How can students be safe from COVID-19 while still maintaining the safe level of education? This concern has led many schools to debate reopening and officially moving online and having their students learn virtually through applications such as Zoom. Not only are classes being canceled, but so are extracurricular activities and conferences. There is now additional pressure to be safe but still learn. Regardless, some schools still opted to go the traditional route and teach their students face-to-face.

One school that reopened was North Paulding High School near Atlanta, Georgia. A sophomore at that high school posted a picture of a crowded hallway with barely any students wearing masks. The school responded by suspending that female student for a total of five days. The school stated that the student was violating the rules. They stated the rule was that students were not allowed to be on their phones in the hallways during school, not allowed to be on social media during school, and was violating students’ privacy by posting the image without consent. However, when the image went viral, it started to spark some controversy on whether or not the punishment for the female student was necessary and fair.

After a long time, it was released that the suspension would be revoked. It would not show up amongst that student’s records. It was also revealed that students from the 9-12 grades were allowed on their phones during school hours and that the student was not violating that rule. She also posted the picture after school hours. Regardless of how controversial that picture was, the student stood by her decision. She said that she does not regret it and thought that it was necessary. This caused the Superintendent to intervene and explain that the lack of masks is a personal choice.

As one can see in the example of the Georgia school, the Superintendent himself said that the school system cannot force students to wear a mask. However, this rule does not apply to girls and how they are not allowed to wear certain pieces of clothing. Before the pandemic, girls could get sent home for showing their shoulders. But now when the safety of others are at risk, it seems that the school can’t force students to wear masks. This has been an arising conversation by many and seems to outline the unfairness in the system towards girls.

Even from a young age, girls are being taught to cover themselves and that that is the norm. The consequences of not following these strict dress codes can result in being sent home and missing out on our education? Are exposed shoulders worth the missed opportunities in education? Does being measured to make sure your skirt is right above your knees necessary? While we look at these rules as something normal that happens, we need to look deeper on how the system treats girls unfairly. However, in light of these conversations, we can only hope that the bias against girls can be solved. What makes us so susceptible to the rules? What happened to being able to feel comfortable and express ourselves?

The One Where I Review the ‘Friends’ Reunion

Gain the ‘Quarantine-15’? How to Feel Better Inside and Out

What Happened to Jacob Blake?

Tips for Adjusting to Online or Remote Learning