What Happened in Beirut? 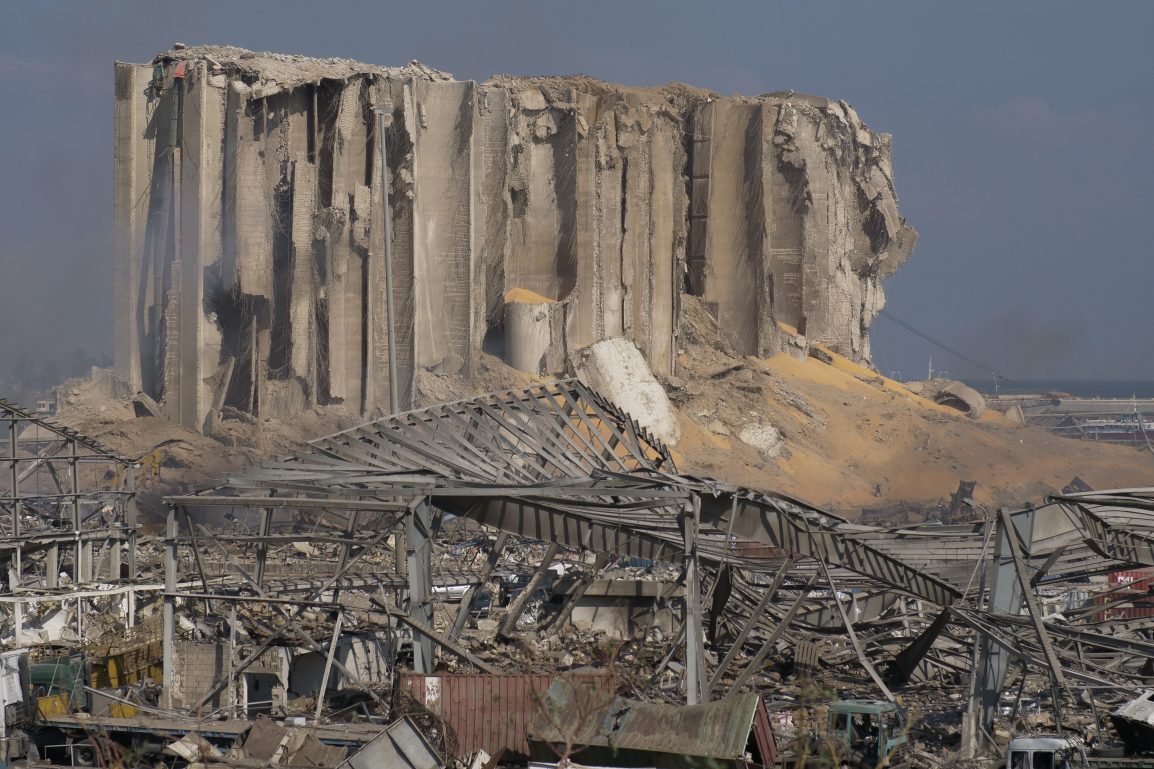 On Tuesday, August 4, 2020, a massive explosion rocked Beirut, the capital of Lebanon. Around  6:00 local time, the roof of a warehouse caught fire and soon exploded. As of August 6, 2020, 135 people were killed in the blast that was so powerful it registered as a 3.3 magnitude earthquake and was felt as far away as Cyprus. It displaced approximately 300,000 people and almost completely flattened the heart of downtown Beirut.

The history behind the problems:

This stems from a long history of corruption within the Lebanese government. As written in The New York Times, “the saga is another sign of the chronic mismanagement of a ruling class that has steered the country into a punishing economic crisis.” A small group of protestors approached Former Prime Minister Saad Hariri’s car in anger over the way the government has handled this current situation and past issues.

In the Fall of 2019, protests erupted across the country demanding a revolution. Many Lebanese were enraged at the current political system: one that employs former civil war area warlords. According to the New York Times, 3,000 of the richest citizens own 1/10th of the nation’s wealth. The government has been unable to provide for its own citizens: some going without food, water, or jobs. In response to these mass protests, Saad Hariri announced he would cut expenses. Clearly, this didn’t help and instead assisted in plunging Lebanon further into an economic crisis, resulting in Hariri’s future resignation.

Downtown Beirut had recently been rebuilt following a long and deadly 15-year civil war. Like many cities, the downtown area was vibrant. This one was no exception. Some residents remembered what happened during the civil war and urged others not to give in to the government’s pleas.

What are the consequences?

Earlier in the year, the organization Save the Children announced that almost one million people did not have the funds to buy basic supplies. 500,000 children would be going without food. This was before the COVID-19 pandemic, so we all only imagine what this pandemic has done to the livelihoods of the citizens and the economy. The port held the nation’s grain silos, and the explosion destroyed 85% of Lebanon’s grain. It leveled the hospitals. Nurses and doctors who were okay treated patients in the middle of the destroyed hallways, in parking lots and on the streets.

In the midst of all the pain and destruction, there are some incredible stories of survival. One nurse grabbed three neonatal babies in the middle of the destruction, saving their lives. Vivian Yee, a New York Times correspondent, described the support from locals. She recalls that “Beirutis of her generation, raised during Lebanon’s 15-year civil war, instinctively ran into their hallways as soon as they heard the first blast, to escape the glass they knew would break.” She then describes her neighbors and other strangers coming to her assistance, they themselves with wounds.

How can you help?
Many Beiruitis have been warning about the danger of organizations donating to the government. In your own research on how to help, always look at the transparency of the organization. With this being said, here is a list of organizations compiled by the New York Times:

Three Channels on YouTube That Educate on Racism Against Black People