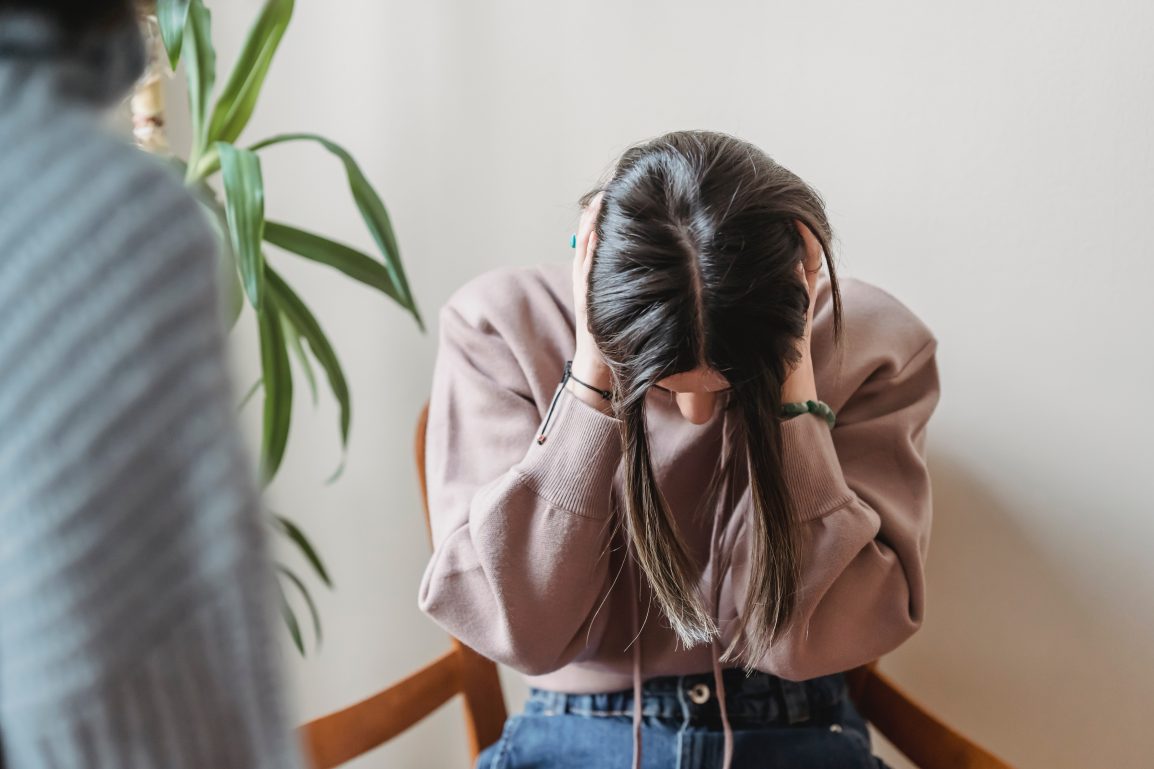 Tinnitus affects many individuals around the world every year. It is a hearing condition that is characterized by a sound that can only be heard by you. Tinnitus can be perceived in many different ways. Often people hear a buzzing, humming, or ringing sound, but there is almost no limit to the many ways that people can experience tinnitus.

What Complications Are Associated With Tinnitus?

Tinnitus can manifest as a persistent sound, or it can be intermittent. However, regardless of how frequent tinnitus symptoms are, they are almost always disruptive. Tinnitus can cause a host of issues for those experiencing it. Primarily, it serves as a distraction. Many people who experience tinnitus state that it is very hard to focus due to the sound of their tinnitus in the background. They may have issues concentrating on work because the ringing in their ears is so disruptive. Additionally, those living with tinnitus often have a hard time holding conversations because the sound of their tinnitus may make it difficult to hear other people.

Furthermore, tinnitus can also cause other issues, such as stress and anxiety. Many people living with tinnitus state that they have high levels of stress associated with their condition. They may feel as though they are unable to relax due to the persistent noise. Moreover, they may feel very anxious waiting for their tinnitus to be disruptive. Unfortunately, tinnitus has been shown to be exacerbated by stress and anxiety, so this can often end up becoming a vicious cycle.

How is Tinnitus Treated?

Even though tinnitus is a very disruptive condition, it is one that can be treated. Some people find great success from tinnitus treatment fairly quickly, while others have to work at it over time. One of the best ways to reduce tinnitus on your own is by reducing your stress and anxiety levels. Because stress and anxiety can worsen tinnitus symptoms, reducing those influences in your life can help to reduce your overall tinnitus.

Additionally, tinnitus can be treated by an audiologist.

If you are experiencing tinnitus symptoms, it’s important that you make an appointment with an audiologist. Because tinnitus can be a symptom of damaged hearing or certain medical conditions, you must make sure to get yourself evaluated.

Additionally, while there is currently no cure for tinnitus, there are several treatments that have been found to be very effective. Tinnitus retraining therapy has been shown to reduce tinnitus symptoms. Additionally, sound therapy is a very popular treatment option that has been shown to significantly reduce tinnitus symptoms. Sound therapy can work to replace the sound of tinnitus with a more pleasant sound by changing the way that you perceive your tinnitus.

What are the Causes of Tinnitus?

Tinnitus can be caused by many different factors. Some of the most common causes of tinnitus are:

There are many different ways that tinnitus can manifest–from ringing to buzzing–from intermittent to constant. Regardless, tinnitus is always disruptive to some degree and can cause distraction and high levels of stress and anxiety. Because there are so many different causes of tinnitus, it’s important to always meet with a medical professional to discuss your tinnitus experience and see what they can do to get you on track to reducing your symptoms.