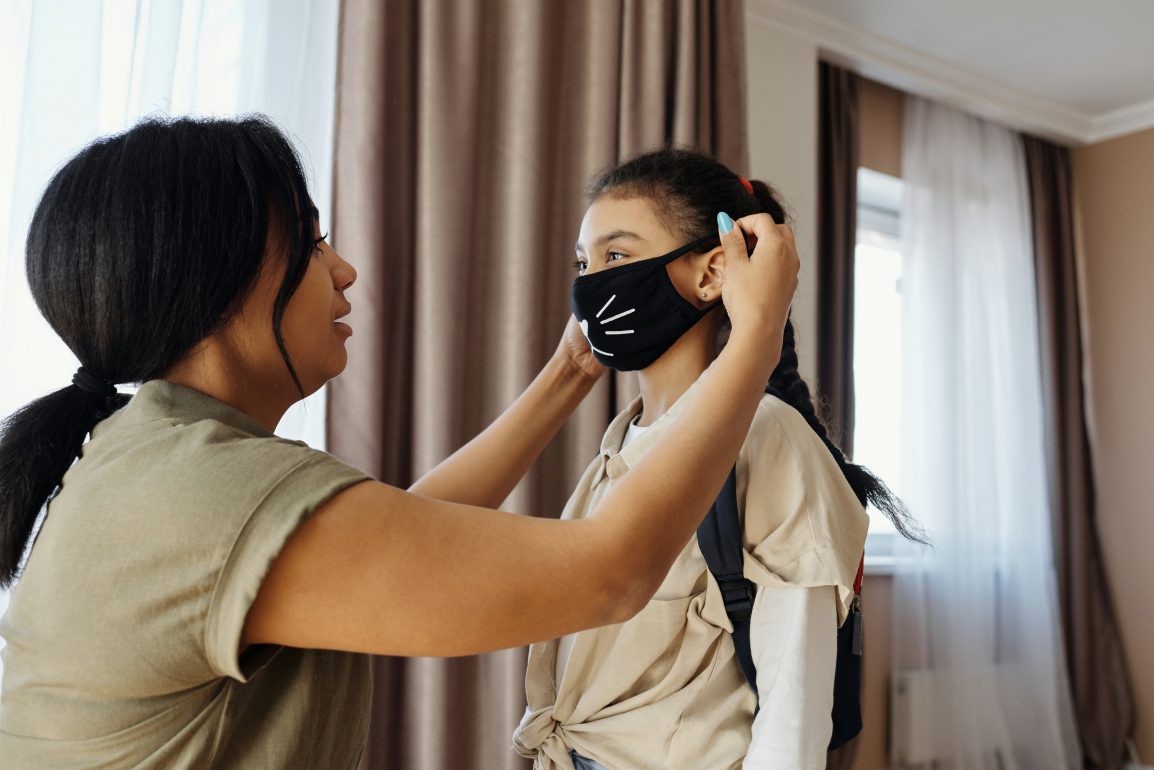 Our nation is currently in the midst of a historic social reckoning as Black Lives Matter protests sweep across the country. Millions of people have mobilized to protest police brutality after the brutal murder of George Floyd on May 25th. Meanwhile, the world is still experiencing a global pandemic, and the coronavirus continues to devastate the United States. COVID-19 cases have surged in recent weeks after many states began to open up their economies. The country continues to set new records. As the second wave hits, it is important to consider the many consequences of premature re-opening. The affects will not be felt evenly across all groups in America.

Deep-rooted social inequities mean that certain racial and ethnic groups are at a much higher risk of contracting or dying from the virus than others.

Since race intricately relates to class, and class relates to access to healthcare and other resources, non-white groups are, unsurprisingly, much more at-risk than white people. Additionally, Black, Latinx, Native American, and other non-white groups are more likely to work in jobs that can’t be done from home. This increases their exposure to the virus.

According to the New York Times, Black and Latinx people are three times as likely to contract COVID-19 than their white counterparts. They are twice as likely to die. And these disparities carry through state and regional lines, occurring in rural towns, suburbs, and cities.

Systemic racism is rearing its ugly head in many aspects of American society.

The Black Lives Matter protests have highlighted the racism present in our police forces and criminal justice system. Meanwhile, the coronavirus is bringing to light the inequalities in income, healthcare, employment, and housing. According to the 2018 census, in the United States, 43 percent of Black and Latinx workers perform service or production jobs—jobs that cannot be done remotely. In contrast, only about 25 percent of white workers have these jobs.

Additionally, Black and Latinx people have a higher prevalence of underlying health problems.

This is due to generations of poor access to health care and higher rates of poverty. These groups also have less access to healthy food options and safe working conditions in comparison to white groups. The prevalence of environmental racism—which results in communities of color being disproportionately exposed to environmental hazards such as toxic waste—also contributes to the higher prevalence of underlying health conditions for people of color. This means higher rates of hospitalization and death.

Every single social issue is intersectional.

New York Times: The Fullest Look Yet at the Racial Inequity of Coronavirus