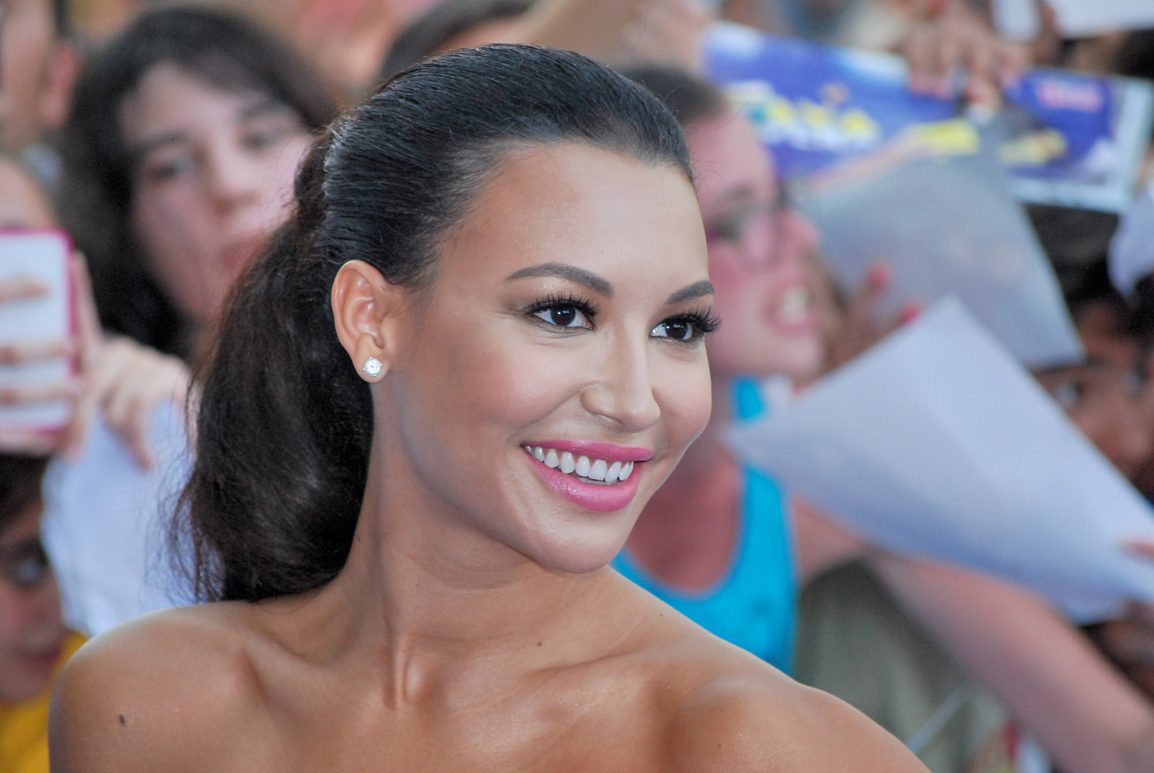 I don’t know how many of you guys reading this watched Glee growing up. I watched it every week, following all of the drama that accompanied the show. For those who didn’t watch it weekly growing up, Glee was a series about a high school show choir group. It chronicled their attempts at getting to nationals: but not without typical t.v. show high school drama. Glee featured stories of teen pregnancy, drinking, being queer, homophobia, abuse, etc. They really showed everything. One of the characters who I absolutely loved was Santana Lopez, portrayed by the late Naya Rivera.

Santana was written, in my opinion, as a bit unlikeable. She was someone who did not care if she hurt other people’s feelings because she spoke her truth. In season one, Santana was a side-chick cheerleader to Quinn Fabray, one of the main characters whose pregnancy rocked William McKinley high school. As the seasons progressed, we learned more about Santana and her personality. We saw her grow and understood her anger better: she always had to compete. We saw the budding relationship between Santana and Brittany, portrayed by Heather Morris. Santana portrayed the reality of being a queer WOC in a predominantly white school. She was afraid to be outed. She was afraid to express her true feelings for Brittany.

Santana’s anger and coldness have been described by many as necessary. Queer women of color were rarely portrayed on television. Queer women were rarely portrayed on TV. As Polly Anna Rocha describes in their article for Them, “ I longed to see singular characters that reflected a multitude of my intersecting identities” Polly Anna Rocha describes themselves as a queer, trans-Latina who only saw their identities represented independently of each other on television. There was the portrayal of Selena Quintanilla, a powerful Latina singer. There were Cam and Mitchell from Modern Family. But neither identities intersected. According to GLAAD’s 2014 report, “Where are We”, documenting portrayals of the LGBTQ+ community on TV, 8% of the 813 queer characters were Latinx. Rivera played one of those few characters, showing queer Latinx people a beautiful, complex character to whom they could relate. Santana’s coming out story resonated with many young queer people of color. When Santana told her Abuela: “I love girls the way that I’m supposed to feel about boys”, her Abuela rejected her. For many queer people, this storyline is all too familiar. We see, however, the power of creating your chosen family, and Santana finds love and comfort in her glee club family.

Santana wasn’t just the quick-witted comeback queen. Her voice was powerful. Her voice was powerful, booming, and full of emotion. She showed young people different ways to address feelings and emotions when it is so hard to verbalize those feelings. In Season 2, Episode 19 (Rumors), Santana confesses her love for Brittany by singing Fleetwood Mac’s Songbird. She describes her difficulty articulating her emotions verbally and instead chooses to express herself through song. This show, geared towards teenagers, showed realities of situations that many experienced. It also showed us how to grow, learn, and adapt. It showed us how to respond to different situations, how to stand up for ourselves, and how to express ourselves.

In real life, Naya Rivera was a young, Black, and Puertorican woman. She actively supported LGBTQ+ organizations for years and even alluded to being bisexual in an interview on The View. Her true self was equally as rich and complex as her character, Santana.  Rivera was described by one of her closest friends and on-screen girlfriend, Heather Morris, as someone who “…constantly taught me lessons about grief, about beauty and poise, about being strong, resilient and about not [caring what others think] (but still somehow respectful ).” Rivera took her personality and allowed her character, Santana, to be an extension of who she truly is.

Rivera’s death is tragic and heartbreaking. She was an intelligent, caring, powerful young woman who loved her family and her friends. She put her heart and soul into her work, and deeply cared about the impact it had on those watching. I will never forget how Santana taught me to not care about what others think and to be confident enough to stand up for myself. The world needs more people Santana Lopez. And the world needs more people like Naya Rivera. 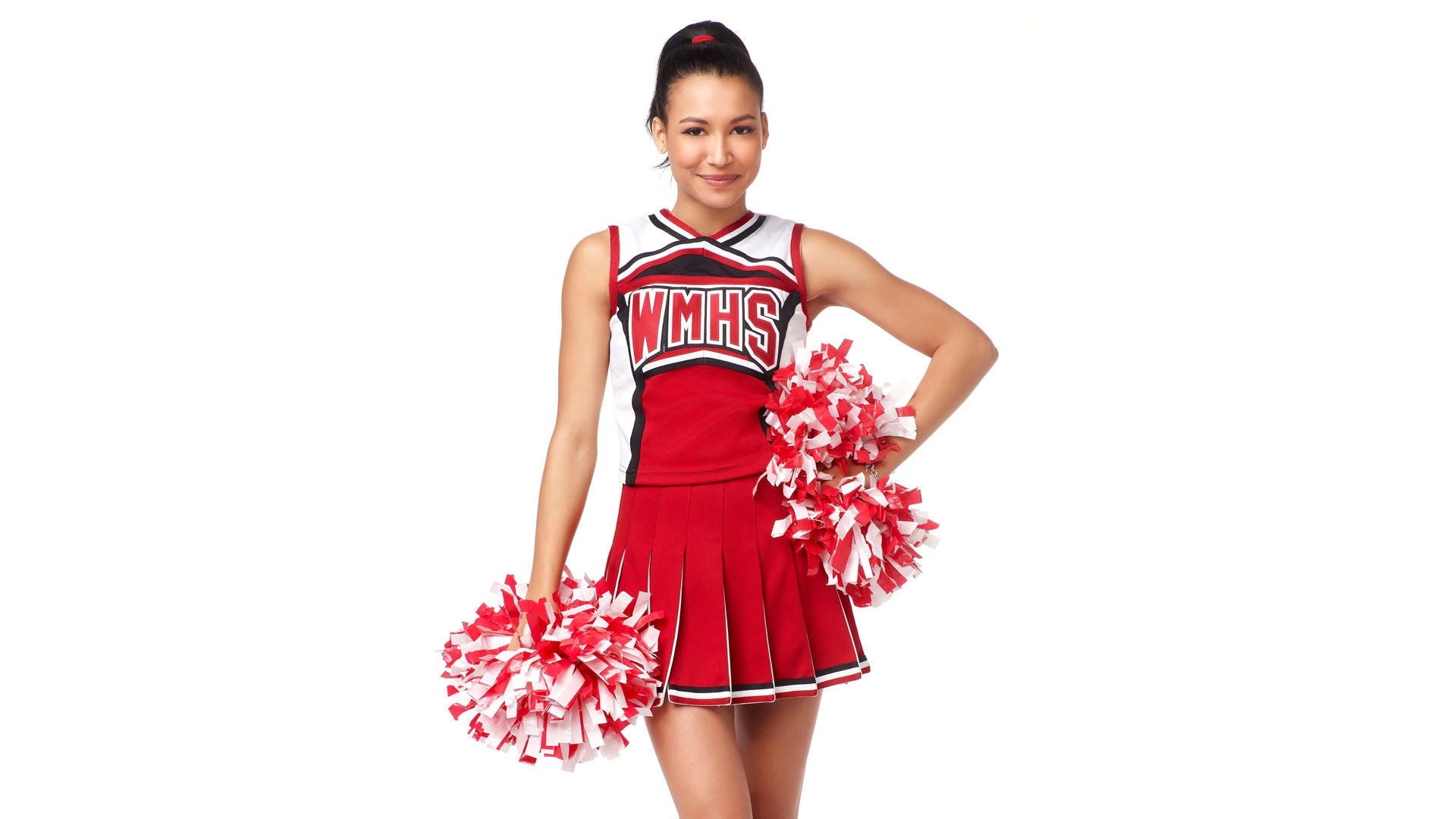