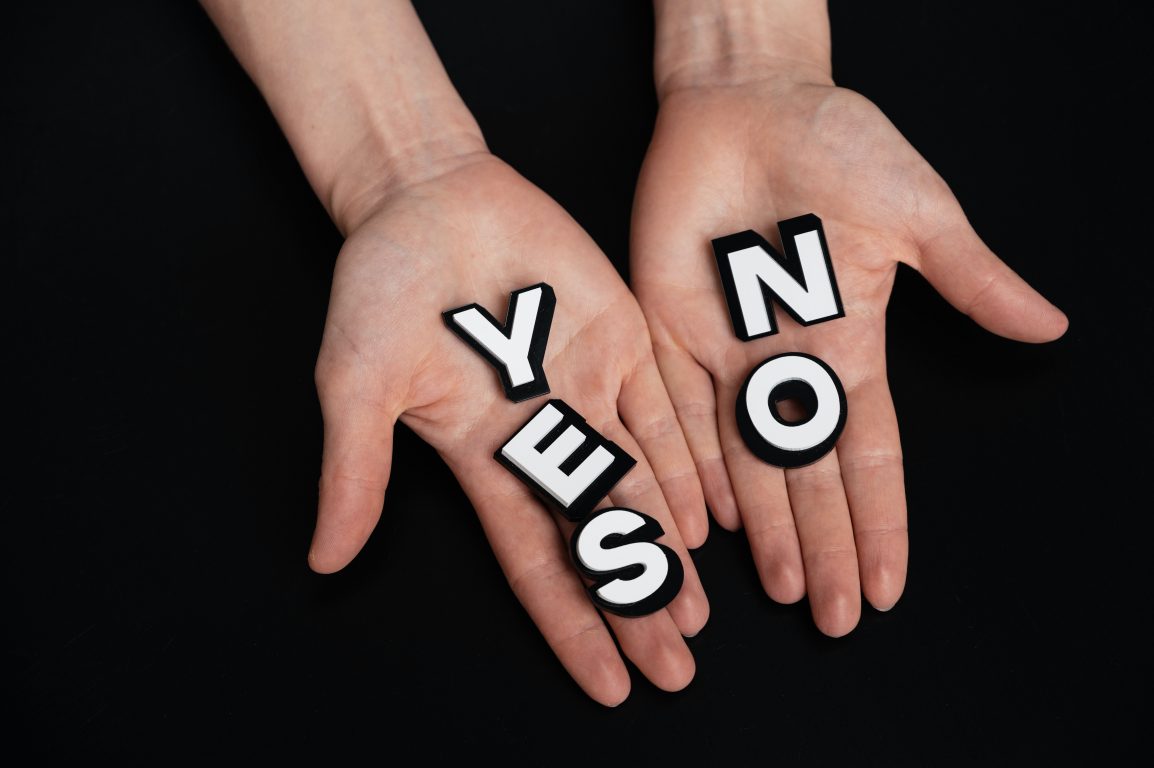 News broke recently that R&B and pop singer Usher Raymond, better known simply as Usher, is being sued by at least three people for exposing them to the herpes virus without informing them beforehand. There is no cure for herpes once someone is infected. This is clearly a serious accusation, no matter who is being accused. But there is more to why it is serious than might meet the eye.

The biggest reason this is an issue is because of consent. This word frequently pops up when people are discussing sex, but many people do not know exactly what it means. Consent at its most basic means permission. When someone consents to something, that means they are giving permission for it to happen.

So, when it comes to sex, many resources say, “You need to get consent before you have sex.” This is true; otherwise, it is not sex that is occurring, it is rape. But consent encompasses much more than a lack of a “no.”

In addition, if a partner does not know what they are consenting to, that means that they have not given consent. This brings us back to Usher. The people accusing him may have said yes to having sex, but they thought that they were saying yes to sex with someone who did not have any sexually transmitted diseases. The fact is that Usher may have gotten consent, but he did not have what is referred to as informed consent. Informed consent is extremely important. Without it, there is no respect, and there is a risk of legal action.

Consent is mandatory. According to the attorney representing the accusers in the Usher case, one of her clients has been diagnosed with herpes. The reason this is a big deal is because the person who contracted herpes from Usher did not decide for themselves to take the risk that they might get herpes. They decided that they would have sex with him, yes, but they did not decide that the risk of herpes was worth it. Had they had been informed before having sexual contact that Usher had herpes, they may not have decided to have sex with him.

Informed consent is essential because everyone has a right to know what they are getting into before making any decisions. No matter how much you want it, having sex is never more important than a partner’s right to decide whether they want to have sex with you and, if applicable, expose themselves to any diseases that you know you have.

Usher was definitely in the wrong here. Hopefully he will learn from this and not repeat his mistakes. Everyone has a right to decide whether they are going to give consent, even when it’s a celebrity that they are talking to.

My Trip to Italy: An Insight on the Future of Food