TV Review: Why I Keep Coming Back to Watch “The End of the F***ing World” 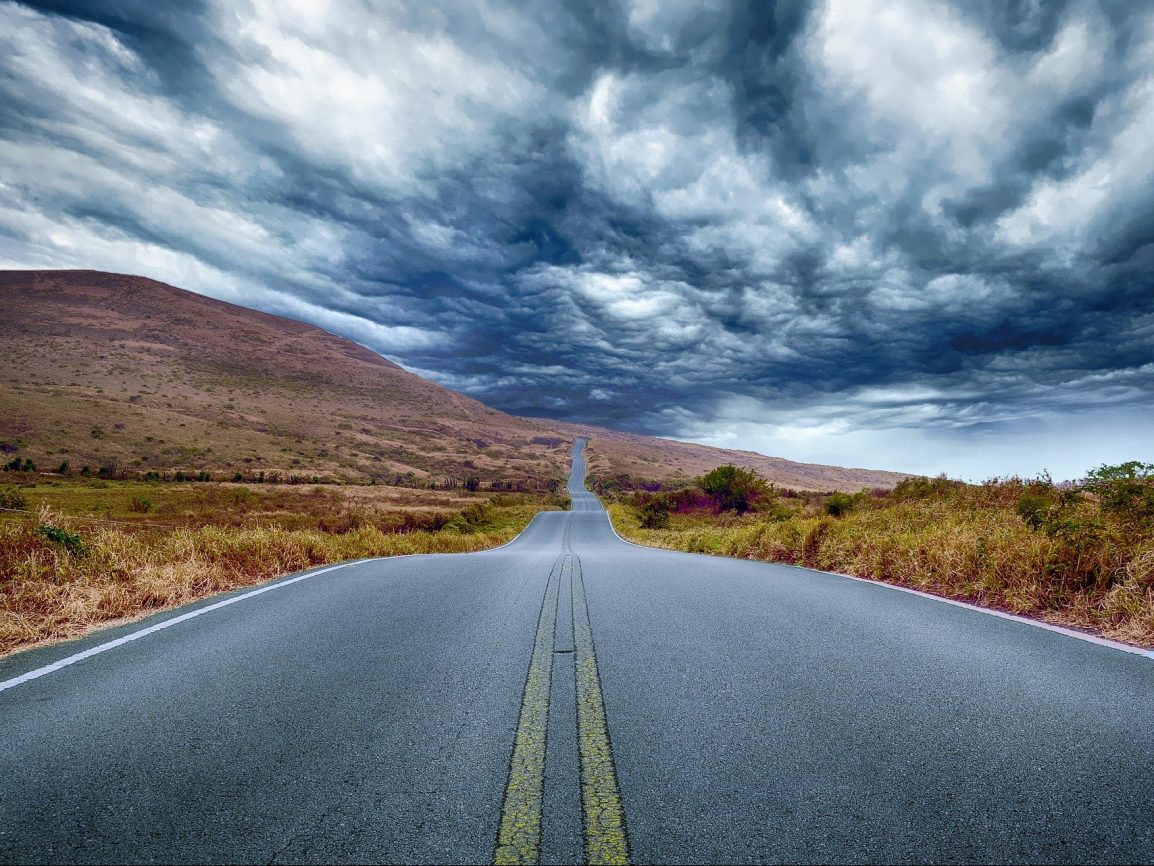 I watched “The End of the F**ing World” when it was released in 2017. Since then, I’ve watched both seasons (the second season was released in 2019) probably a dozen times. The question is, why do I choose this show every time I need something to watch?

The short answer to this question is that it’s just good. Really good. TEFW follows two main characters, James and Alyssa. We meet them at age 17, while they’re in high school. James is convinced that he is a psychopath and Alyssa just really hates her life. This combination leads to a classic road trip style story. Things get really messy when they commit a series of crimes.

The long answer is that TEFW is the perfect combination of a story about dumb teenagers, a story about love, and a story about crime. It pulls you in, and you will refuse to let go. Furthermore, the soundtrack perfectly complements the story, and the actors and actresses do an outstanding job. This story is not an easy one to tell, it deals with more than just teenage angst, but they do it so well.

I keep watching this show, not because it’s comforting, but because even though I know what happens, I still feel like I’m waiting to see what will happen next. Even though I know the plot like the back of my hand, I want to hear the music and watch the actors tell me the story.

The first season, based on a graphic novel, is brilliant. The second season struggles to clean up the mess that James and Alyssa leave behind and only succeeds because of the characters established in the first season, not because of the story. Personally, I think that the ending of the first season is better. It leaves the viewers to decide what happened, and therefore is better than adding a second season which automatically answers the questions. But, if it was up to me, I would still vote for a third season.

Ultimately, TEFW is not a relaxing or easy to watch show, but I always come back for more. The show is the perfect teenage drama-comedy and it is the perfect way to spend a weekend on the couch.

Is It OK To Dress Up Pets?